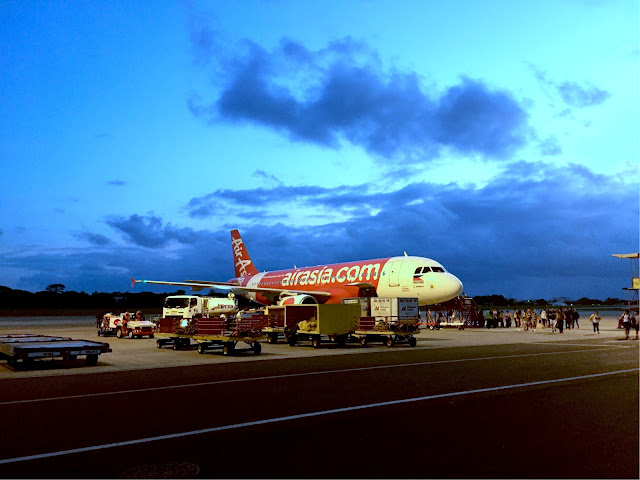 I've been in the city too long and yes I couldn't have wished for better a trip... this was so timely. I was invited to an event called ALOHA PALAWAN. Yes, this was the island called "The Last Frontier" by travelers who have been there - and I can only agree why they call it as such. There are 7,147 islands in the Philippines and the ones on our itinerary are just the tip of the ice berg. Backpackers have known about the best island in the world for quite a while now but they'd rather keep it a secret. This is paradise we're talking about it and I am so happy Air Asia Philippines is taking us there!


This travel arrangement has been done by Amika Travel and Tours. Since they know this place like the back of their hands, it was easy getting from one place to another because of the van arrangements, it was a no brainer to have this as mode of transport because we were in a group. I strongly advise you to do the same rather than commuting as you would save a lot of time (and spend wisely on the beaches instead). We left Manila in the afternoon so we arrived around dinner.

Before we did leave Clark in Pampanga (where the Clark International Airport is), we ate lunch at Matam ih Restaurant that served legit Kapampangan food, all pretty heavy because it's all good with RICE in the Philippines. I kinda stayed with the safe ones because I was on Keto, they had really good Kare Kare so if there's one to try, make that part of your meal. Aside from that, your guests would really love the in house entertainment provided for by really talented Aeta/Amerasian singers who perform there on a regular basis. They were so good that I saw one of them perform in Tawag ng Tanghalan a few days later (a famous singing competition on national TV) and she won that day.

After all that authentic Filipino cuisine experience, we went to Clark International Airport and checked in. I love how that new airport is very clean and not overcrowded like the ones in Manila. When you're taking a trip you can ride a bus from TRINOMA (a well known mall north of Manila) and would only prolly cost you Php 350 or so, pretty cheap than catch yourself squirming in an airport in Manila.


AirAsia Philippines flies regularly from Clark International Airport to different parts of the country. They also have international flights that come from this airport, it's sometimes even cheaper to actually get flights from here. Now I don't know most of these guys I'm flying with but they're from different media entities, some bloggers, some Instagram celebrities and our friends from AirAsia. They count us regularly so we don't get lost haha! Oh and Clark also has strong wifi from Smart, if you fly this way you'll also get to finish some of your blogging backlogs, upload videos quite easy. Plus it's FREE!

When we arrived in Puerto Princesa, it was pretty laid back. I immediately saw the tricycles and how it was totally different than the ones in Manila. I kinda likened it to junior cars because they have that certain look on front that they do, so they can also stretch the back area of the tricycles for luggage as it is a touristy town.

When we arrived at HUE Hotel and Resorts (our home in Puerto Princesa Palawan), we were welcomed with a huge production number courtesy of the hotel. They pretty much did a medley of Philippine dances (which I did when I was in Elementary btw LOL), so imagine our surprise. Then inside our room, it was perfect. They have a separate toilet and bath, two single beds, and you could ask for extra keys. They also gave us Palawan's best banana chips which we had to look for later on to take home because it was so good. Thank you to Hue Hotel, Laag PH for the complimentary shirts too. 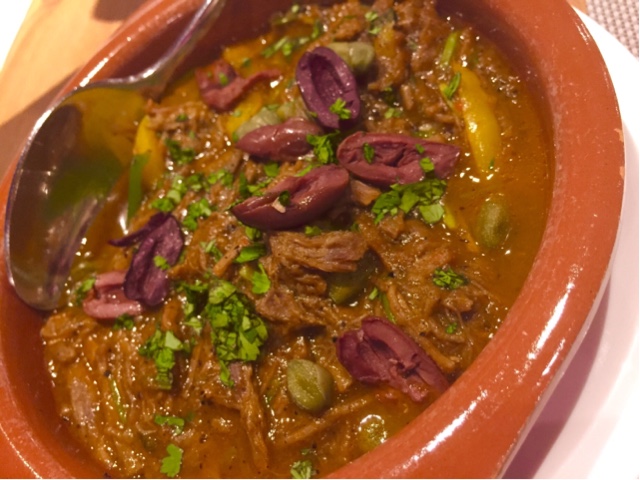 We'll be sleeping here first before doing some islands the next day. So we relaxed and had dinner at the hotel's own restaurant. It's called MATIZ Restaurant and Tapaz Bar (yes after the painter), which was a very relaxed tapas bar in this side of the world. We had wine, Ropa Vieja (which I love and YOU should order), Gambas, good Seafood Paella, Chicken Iberico with Mojo Sauce and Tres Leches Flan for dessert. Now if that doesn't convince you to stay in this hotel while you're in Puerto Princesa, take a breather because we're about to embark to Kamia tomorrow!

Stay tuned folks, we're publishing the Kamia Bay Resort article soon! If you would want to stay in Puerto Princesa City, Hue Hotel may be reached via https://www.facebook.com/huepuertoprincesa or their website thehuehotel.com.