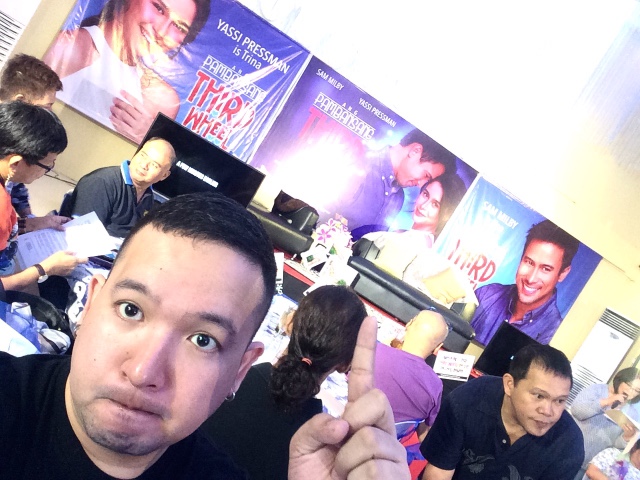 This story deals with Trina, played by Yassi Pressman who wanted the guy of her dreams and finally found all the characteristics with Neo played by Sam Milby. It's called "Ang Pambansang Third Wheel" and is produced by Viva Films under the direction of Idea First Company's (owned by Jun Lana and Perci Intalan) Direk Andrew Payawan. 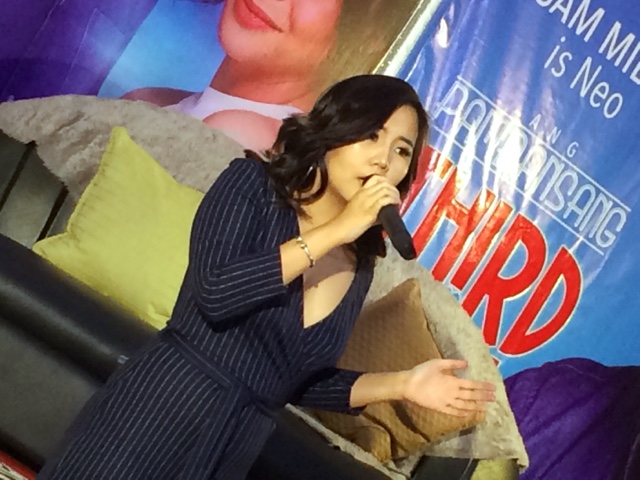 The theme song "Ikaw Pa Rin Ang Pipiliin Ko" (you'll be the one I'll choose) was written and performed by Marion Aunor who did a splendid job by the way! 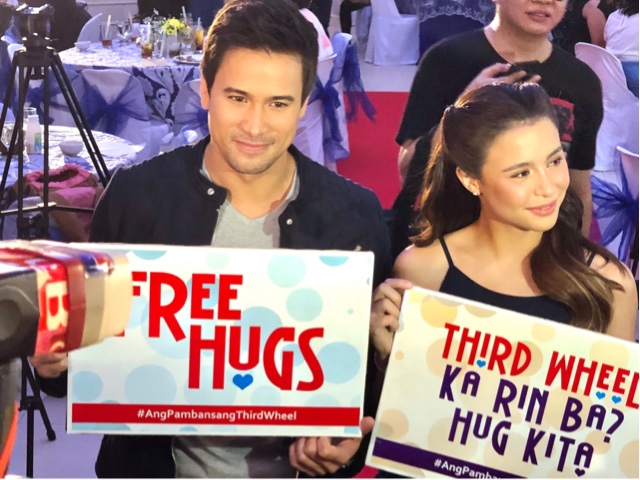 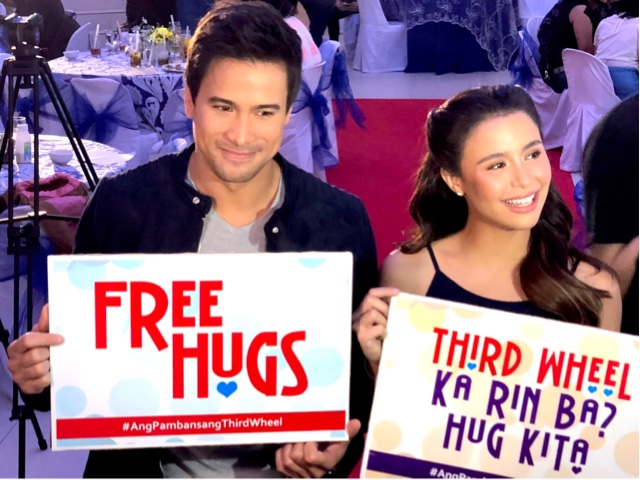 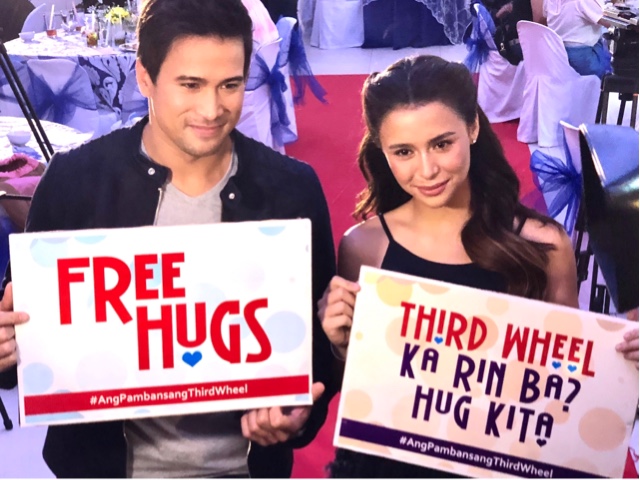 Alonzo Mulach plays the adorable kid who Yassi found as baggage with Sam’s character. They also find themselves dealing with Alonzo’s mom in the project as taking care of him needed a whole village. Sam says “I’m very blessed to be her leading man, I don’t think she needs help because the popularity and skill is already there. I am just glad I’m a part of this because this is the first time I got to bond with her, since in Camp Sawi we didn’t have a shoot together even though we were in the same scenes. Yassi is so much of an extrovert, she gives energy in the set. She’s the complete opposite of me, during mmff I saw her in the awards night and from there I really liked her, she is my crush. On a personal level, she’s my type but I’m also going through a breakup so I need to grow personally before I go to a relationship, I am happy right now but that is the truth.”
Yassi says “A third wheel is someone who always is with couples or friends, ends up alone, takes pictures, orders food, it’s different from a third party. Trina was cheated on, maligned, didn’t get to find her own love and ends up only being the friend who goes with her friends dates. This is one that some people will be able to relate to, even in the things we did after the shoot, it was eye opening. Sam is sincere, very nice guy and he’s very quiet.” 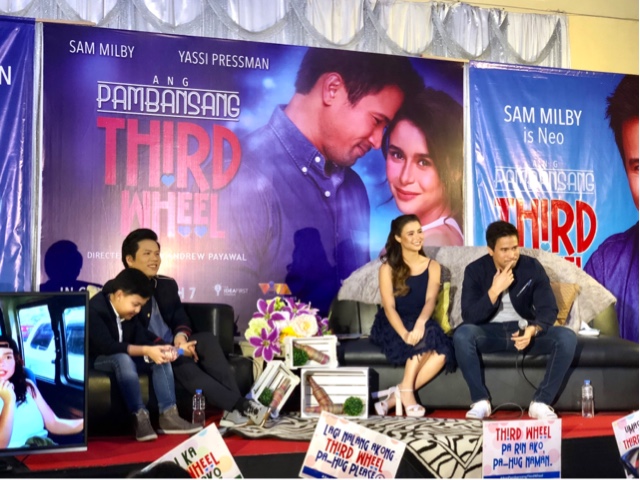 Direk Andrew adds “I hope people get to watch this even if I got intimidated making this with Yassi and Sam. They never treated me like a newbie, even if we’re tired we still got to think about the story. I had to do a few shows so it took a long time to finish this, but we didn’t think it would affect the film because we knew the material was good.”
This film will show on March 7, follow Viva Films on FB, Twitter, IG and Youtube for more updates because they will be in mall shows to promote the movie.