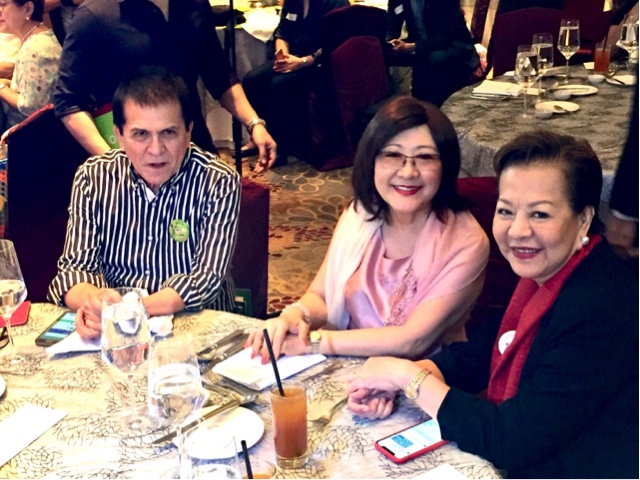 TOFARM Film Festival 2018 has just announced their new festival director that will not replace former Maryo J Delos Reyes but rather continue his legacy in this one of a kind film festival that aims to uplift the plight of farmers. They have already proven the caliber of their work as it has won festivals left and right, both local and international just this past year. They have harvested a lot as TOFARM and people behind their films create Filipino film masterpieces and showcase these to stakeholders, everyone who would take interest in their plight and how they would tell the stories in these medium. Their theme this year is Tribute to Life: Parating Na which connotes a better life and expecting a great return for the hardships they’ve been through specifically for the agriculture and farming industry. They will also introduce a new category for short films so they can get up and coming, non professional film makers to take up the challenge and create stories with the theme “Slice of Life”.

Philanthropist and EVP of Universal Harvester Inc. Dr. Milagros How says “It’s so nice to see you and share with you what TOFARM Film Festival has this 2018. In the untimely passing of Maryo J, many of you were asking what would happen to this festival, well we will continue with our new advisers and consultants. We have Bibeth Orteza, our consultant Laurice Guillen who unfortunately couldn’t be here right now and Direk Joey Romero, so TOFARM is definitely alive. We can only expect the best. The TOFARM Film Festival Director, Direk Bibeth Orteza, our Managing Director Joey Romero. Cheers to farmers all over the Philippines and cheers to the Filipino Film industry!”

Bibeth says “I am here because I am a grand daughter of a farmer, the films of my childhood, titles that have been familiar for me. I saw Direk Maryo last Christmas and he told me I should be here. This opportunity and privilege to serve the farmers is just a good thing. The roi will be 50/50 between TOFARM and the filmmaker. The shortfilm competition will be for entries 1-10minutes long.”
Sir Joey Romero says “Our achievement dinner was a few weeks before Maryo J passed away. We talked about how Ms How was so passionate about this film festival - and now I am part of it.” 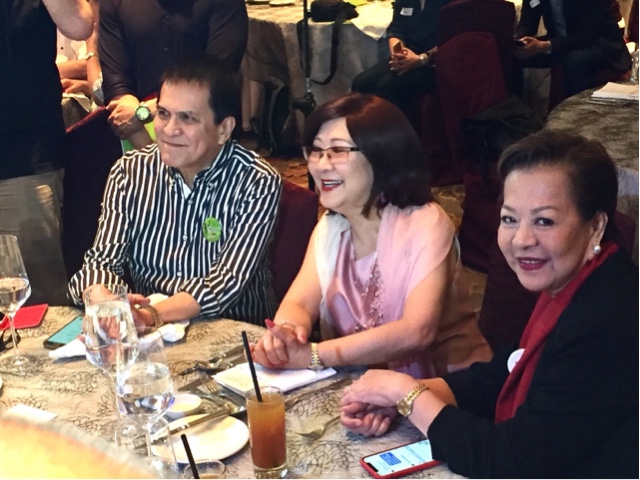 Ms Bibeth also adds “The deadline will be April 20, 2018 and will be sent to the TOFARM Secretariat. 7 finalists will be announced on May 23, 2018. Each will be given Php 1,500,000 which will be given in three tranches (Php 500,000) then the director can solicit funds to augment costs for the film. It must be about a Farmer, livestock raiser, fisher folk, or anything related to agriculture. We are also going to have a TOFARM Short Film Competition.”

Joey Romero also explained the short film category and says “The short film competition, will have 7 finalists. It will be shot entirely on a cellphone, the period of submission will be the same, professionals cannot join. It will be announced on September 12-18. They can have a maximum of 2 entries but only one will be a finalist. You can win Php 50,000 and a high end mobile phone as grant if you get chosen.”

For all interested parties, please visit their website www.tofarm.org and download the competition forms, fill it up and follow the instructions. My friends and I are going to try our luck in the short film category, because WHY NOT? We could get the chance to win too. They also plan to distribute and showcase their films to schools and special screenings nationwide, so stay tuned!