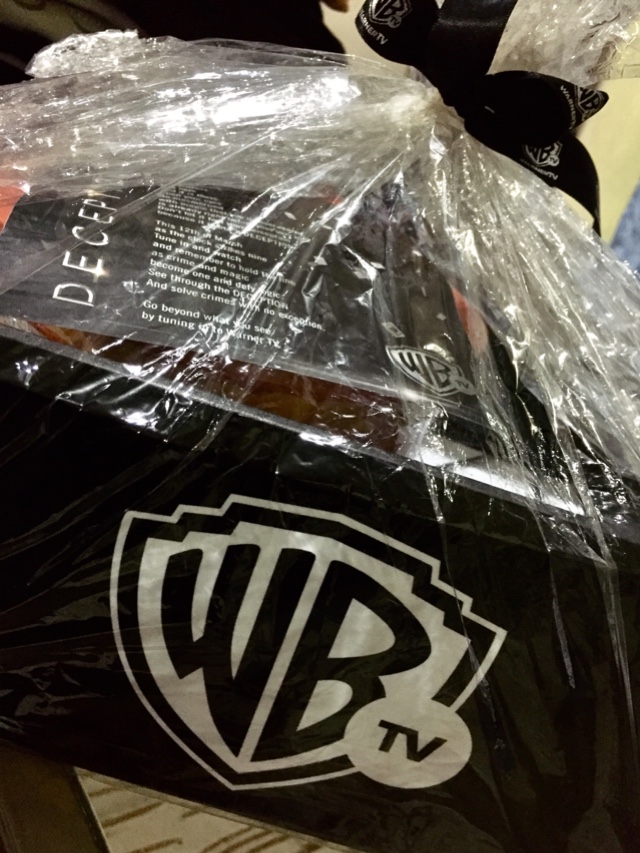 Imagine this, you're in the prime of your career in the entertainment industry. You get lauded for the magic acts you do, even named as the greates illusionist in the world... then one day you suddenly got involved in a scandal. One that you cannot escape, no clues who's behind it, and lose everything that was important to you, your life, your dignity. You lose your fame, your money, your whole career. What would you do in his shoes? 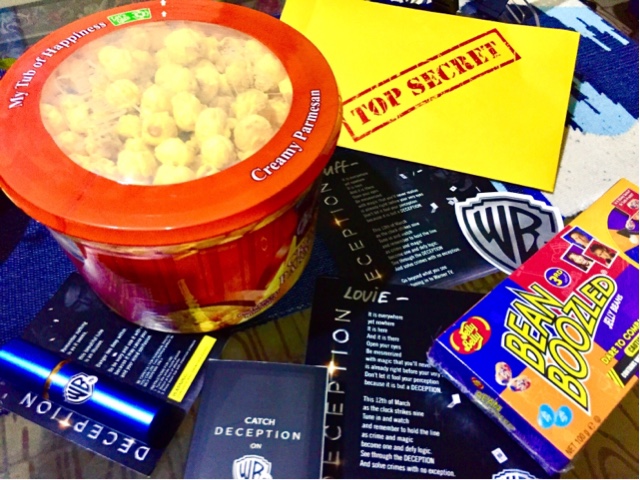 The first few episodes look very interesting as they are now forced to actually work with Cameron Black in order to solve their case. No he ain't coming unarmed but just picture this, one magician with a slight of hand skill versus a group of armed thugs, will he even stand a chance?

Well that's for you to see. I just like how they talk in monologues, not gilmore girls but just the usual normal people trying to solve crime the way they know how, often times, with clues that don't fall in their laps... then it happens.

Make sure you watch this Jack Cuttmore Scott and Ilfenesh Hadera starrer as they portray the roles of Cameron Black and Kay Daniels on Warner TV every Monday at 9PM. It's a pretty interesting show especially for those who love mystery, crime scene investigations and magic.