James Reid and Nadine Lustre for Never Not Love You 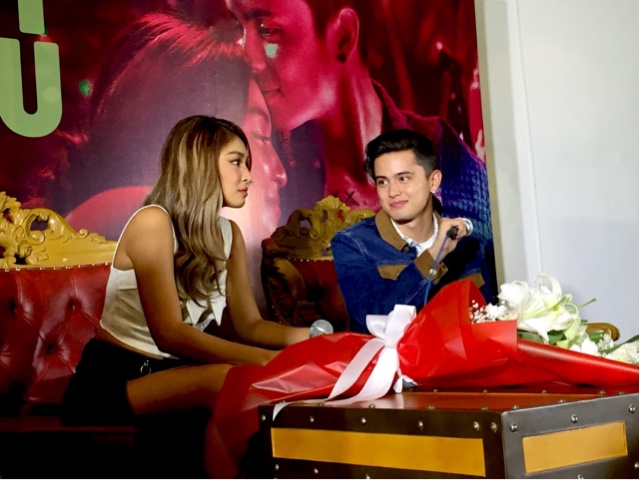 It looks like James Reid and Nadine Lustre is back. Fresh from their highly successful concert in Smart Araneta Coliseum called JADINE REVOLUTION, they are doing it on the big screen with NEVER NOT LOVE YOU. The screenplay and direction is done by blockbuster maker Antoinette Jadaone and is produced by their mother studio Viva Films and newbie San Joaquin Projects.


JaDine is also taking you overseas with this one as most of it is shot in London in the UK. You know they’ve done quite good during On The Wings Of Love and on this one, you’ll see JaDine portray the role of Gio, who’s a graphic designer, and Joanne a Management Trainee. They’ll be telling a story with ups and downs, how they eventually fell apart and perhaps start a new one. They already have successful films in the past like Diary ng Panget, but judging from the trailer alone on Viva Films channel, this talks of more hurt, more intense conflicts, hoping in the end that their love survives. 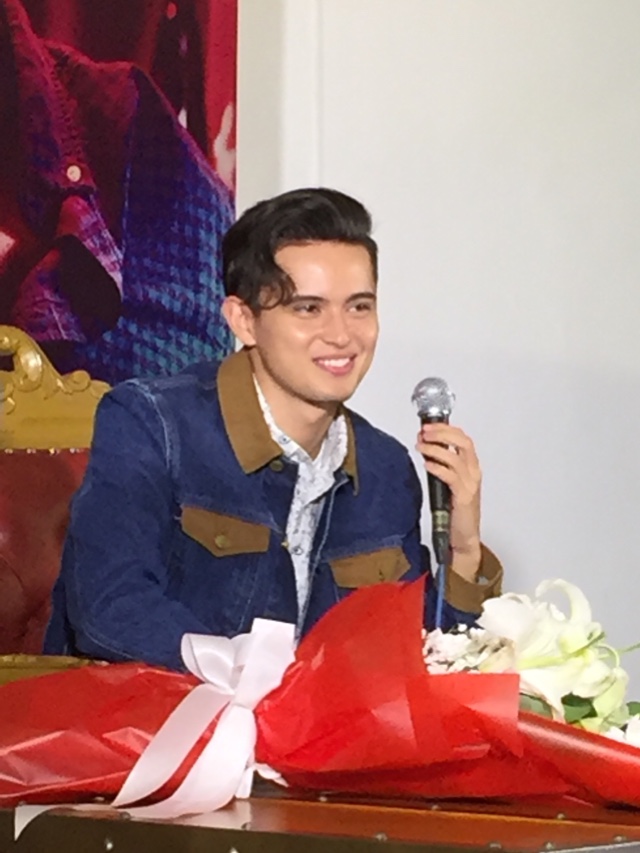 James says “Our relationship is more matured. For me love helps me grow, it depends on the person you’re with. Remember we started out as friends so we really began with a foundation. This film will be a little bit matured and might not be watched by young ones because of the language. It’s experimental, it’s what Antoinette Jadaone wants to happen, it depends on where the lines would go. Gio is a go with the flow kind of guy, I know our fans will watch this movie, I am 100 percent sure. We want them to see something different, this will be more real, raw, we know how things happen now, it’ll all be a little bit fearless. I don’t see myself as a millennial, more like an old soul. Direk is very young, she asks us through improv so we had to collaborate. Next project for me is Pedro Penduko. Like in the movie, they had to be apart in order to grow.” 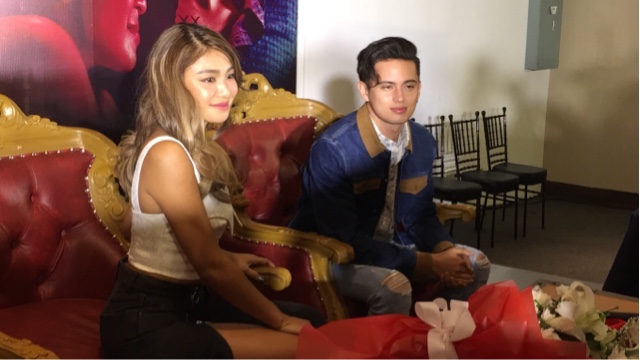 Nadine Lustre says “Love can be romantic, for friends and family, love that I get from them is just beautiful, I became a better person because of it. In this relationship I learned a lot, and I am treasuring that. I actually got sick when we shot in London and we were a bit pressed in time. We had actors, we got permits to shoot there. We also hired professionals for bit players and even shot organic. To be real. I guess relationships are different in every couple, ours is very open minded. It’s not much of an issue for us. This is not a series, what we say and do here will be forever. The difference is how we did it, most are done on improv so it’s different from our past projects. I’ll be doing The Nurse which is a suspense horror type of a project, so we’re doing a lot with separate projects after this.”

This movie NEVER NOT LOVE YOU will be shown on theatres starting Black Saturday, March 31, 2018. I bet this will be good, I know how much the JaDine Universe miss these two!