They're going to the finals, yes they are. I've had the chance to cover the WISHcovery launch last year and from the original 20 contestants, they've been trimmed down to 5. Going through tough rigorous elimination vocal battles each week, they got a few of them left and have also got a wildcard round. It was not easy according to hitmaker Jungee Marcelo, Ms. Annie Quintos, Jay R as they served as resident reactors on the said show. They get about 85% of the scores while powerviewing account for 15%. 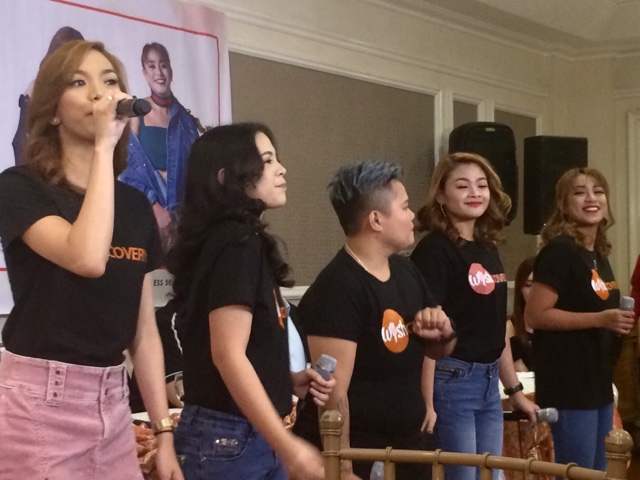 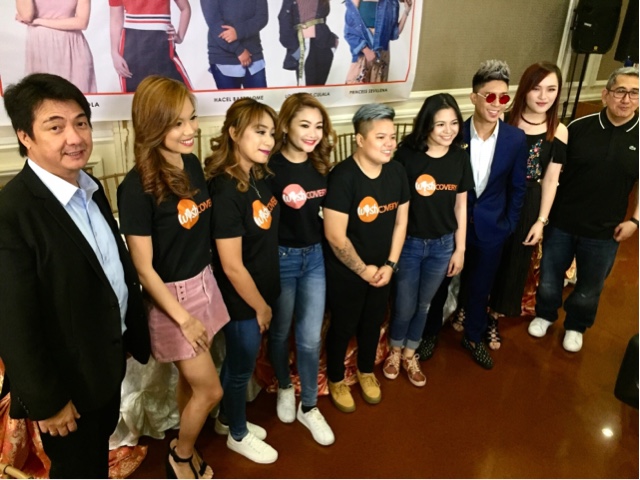 The Wishful 5 as they call these grand finalists also had their respective mini concerts held in their home town and was broadcasted live at Wish 107.5's Facebook page for everyone to see. They were also given the opportunity to give back to their respective charities, now that's a huge thing. 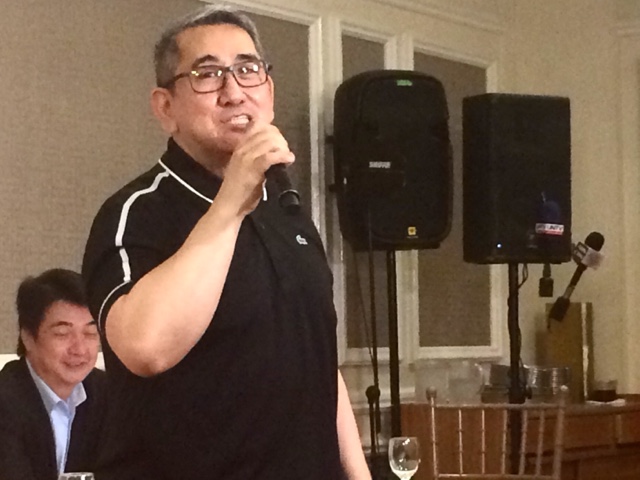 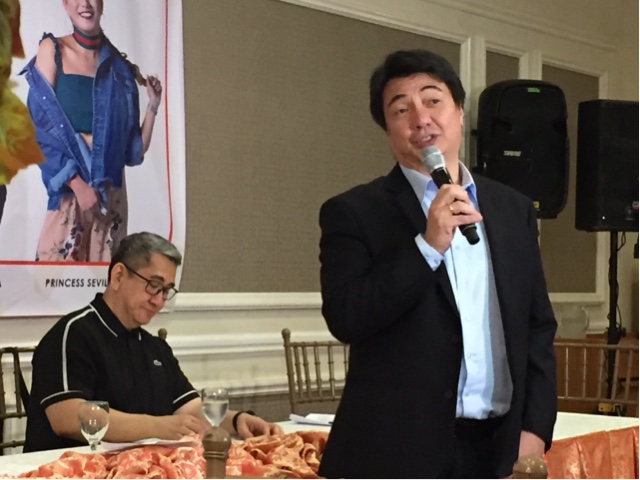 VP for Radio Mr. Gerardo Etorma III says "We had our audtions in June last year and went around the country to scour for hidden gems and true enough Wish 107.5 found them. Out of thousands who vied for it, we got 20, and now after 9 months we only have 5. They have won several battles, this is going to be big!" 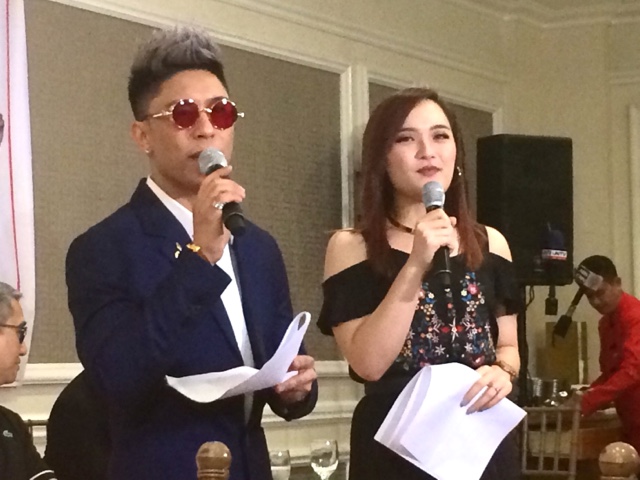 Jungee Marcelo adds "It was really tough to choose only 20, and had our favorites, but have proved us wrong. The best part is when we met them, did something out of their comfort zones and we also did something dark, something off tangent, with the mang tough battles they all have the chance and the right to be the first Wishcovery champion." 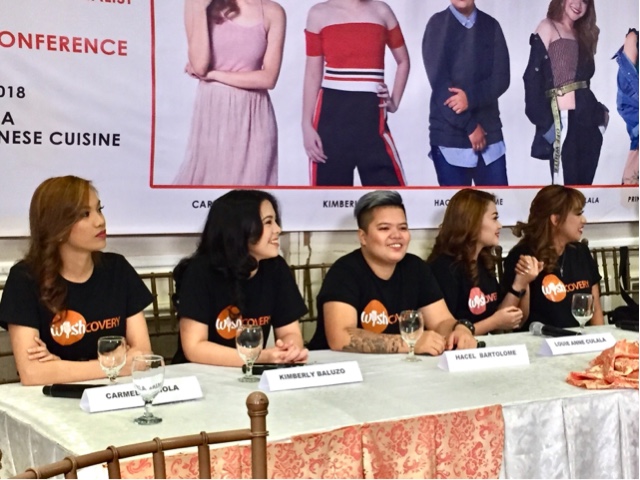 Currently, they have Carmela Ariola from Batangas, Hacel Bartolome from Cavite, Kimberly Baluzo from Camarines Norte, Louie Anne Culala from San Idelfonso Bulacan and Princess Sevillena from Makati to battle it out as Wishcovery's wishful 5 performs at the Smart Araneta Coliseum on March 27, 2018 at 7PM. Make sure you don't miss it because this will be a tooth and nail thing, I assure you of the quality of singers vying for the title because I knew some of the eliminated ones who are also champions in other contests.

So really, this is good.