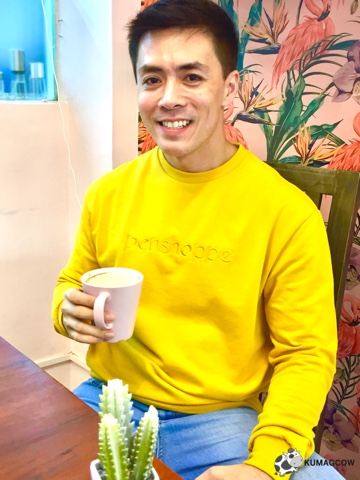 I have witnessed his story unfold on music, TV and in 2014 het met an accident that nobody would ever want to happen. Lance Raymundo had a promising career, hit songs, a glorious future ahead of him and being bound in a wheelchair with his face disfigured must have been so hard for anyone, but not this man.

Honestly, while I was having coffee with him during this interview, my mind was somewhere else, really wondering. While looking at him, I was really at awe at how Lance have had all these POSITIVITY in him while he shared his story. He said it stems from accepting the situation, he knew he had to do that not just to be alive but to go back to where he wants to be in his literal second life. 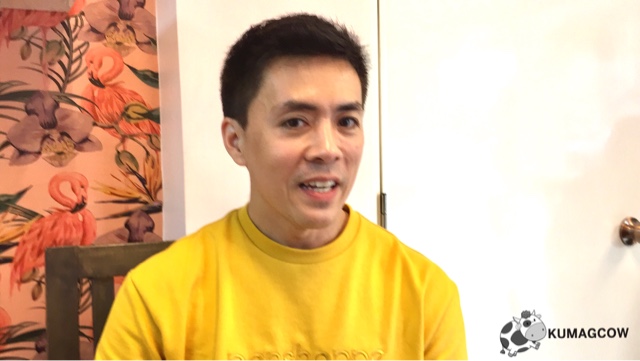 I found him VERY THANKFUL, APPRECIATIVE and WILLING to share his story because he knew how it would inspire other people, including the youth, the millenials and make them have their outlook in life a little better than before. Aside from the talks, he made it a point to participate in projects of former councilor, actor and director Lou Veloso. In this community play (called Cenaculo in the Philippines) entitled Martir Sa Golgota , he’ll be playing role of Jesus Christ, and says “I always want to make time for this in my schedules, this is my way to give back regardless of religious affinity.”

Here’s his interview in two parts, hope you pick up something inspiring from this short talk, because I did.

Again, make sure to watch the first salvo tomorrow at Althea Park, Paseo Outlets at Greenfield City in Sta. Rosa Laguna and on March 25 at Greenfield District Central Park in Mandaluyong City. They will also be taking this to other towns and major cities as Lance mentioned. If you haven’t seen a Senakulo yet, this may be the opportune time to do it. Go see the story and the passion of Christ as portrayed by an inspiring man.

It’s Holy Week, you be good!