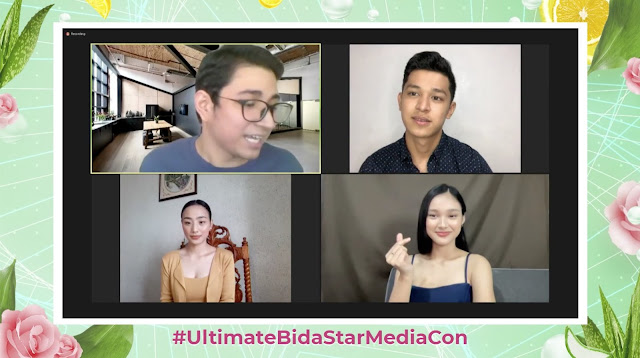 Spent the afternoon with Ultimate Bida Star Ruth Paga and one of the most popular love teams in the country Karina Bautista and Aljon Mendoza aka #KarJon. Ruth Paga from Kalinga just won "Bida Star: Gandang Naturally Fresh" reality show which now entitles her to be part of the Kapamilya network. She currently lives in Baguio City and told us how much she's been through so much to get where she is.

Ruth has been finding her way into show business and has auditioned countless times. She's been rejected a lot of times too and had to endure a lot to reach her dreams. Her win in this competition didn't come easy and attributes it to the years she's been relentlessly trying, when she almost did give up, this came to her like fate. She says "To tell you honestly I still haven't had my life change after the win, because what I won was just the seed, I have to make sure I work hard and make the opportunities to learn as much as I can. Maybe by then I could say that I have changed my life, if I could help my family too." She's got a point, and during the event, the media people found her amusing, street smart, and promising.

Aside from that, we also got to talk to Karina and Aljon. They are hosts of this show and told us how it would have been nice if they had time to comfort the contestants after the show, but really, they were limited because of time constraints and quarantine protocols. They kinda felt bad about that when asked but knew they had to announce winners and tell those that didn't make it the result of the show.

Karina adds "It was really my dream to host shows and to compare how we did it the first time, we've improved a lot because we recorded and did set up everything ourselves. I didn't know how to fit everything during that time but I'm thankful we got help changing things, we learned a lot about our journey here."

Aljon says "I am very happy about the stellar reviews we got for our show. We really worked hard and glad that we got to also use hosting for outside work. When I tried this, it made me confident communicating. I get to use it in real life and that's awesome!" 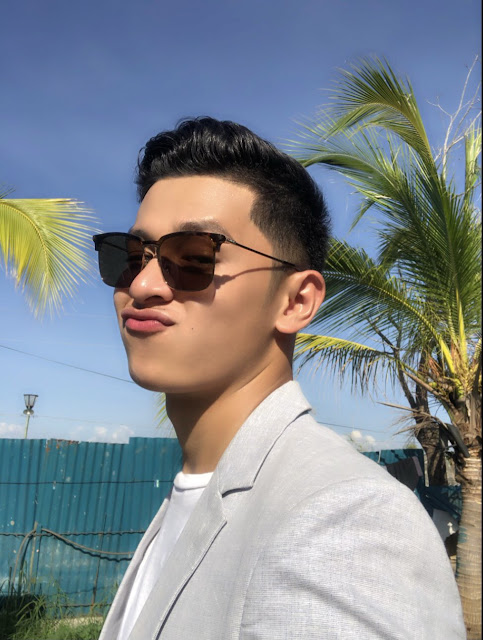 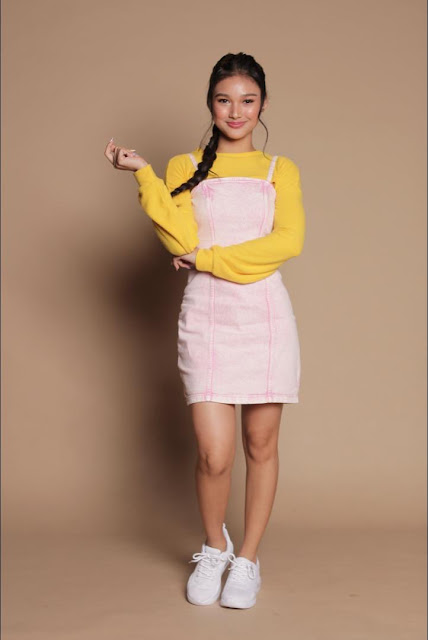 Here's a short video about the event earlier!

These guys are going to have so much fun in the next few months. Go follow @starhuntabscbn accounts on FB, other social media channels and on KUMU as they will be appearing in shows and different programs there.

Stay updated and follow @kumagcow on social sites too! :)