A couple of phones were launched a few days ago (worldwide launch) which smartphone manufacturer Xiaomi dubbed as their Mi 11 Series. The series include the Mi 11 Ultra, the Mi 11 Pro and Mi 11 Lite 5G. They also introduced the newest Mi Smart Band 6 which would interest the more sporty ones since their previous model did quite well in the market.

The Mi 11 Pro has got three variants, the one that was shown during the event was an 8 GB RAM + 128 GB storage device, they also have a 256 GB storage kind and another one that has 12 GB RAM and 256 GB storage model. Both this Mi 11 Pro and the Mi 11 Ultra share a Qualcomm Snapdragon 888 chipset and an Adreno 660 GPU. It also has a 5000 mAh battery which can last the whole day and more plus wired and wireless fast charging support. They also made it dust and waterproof via IP68 standard so you get kinda lots of protection from the elements. The difference between the Mi 11 Pro and Mi 11 Ultra is the cameras. The Mi 11 Ultra has a 50MP + 2x48MP ultra and tele/macro camera sensors. The front cam of the Mi 11 Ultra also uses a 20MP camera, so those details on your face can be seen if you wish to do selfies. The Mi 11 Ultra and Mi 11 Pro both sport a 20 MP camera on the front. The Mi 11 Pro on the other hand uses a good 13+8MP wide and tele lens on the back. Aside from that, the Mi 11 Ultra has got a secondary display on the back so you can still see what you're taking a shot of if you prefer the more powerful cam. Honestly, it wasn't aesthetically pleasing (Mi 11 Ultra) but function over design might have made them do it. The Mi 11 Ultra also supports 8K video recording at 24fps which would do so much for digital film makers and hobbyists who wants crisp stuff appear on videos. 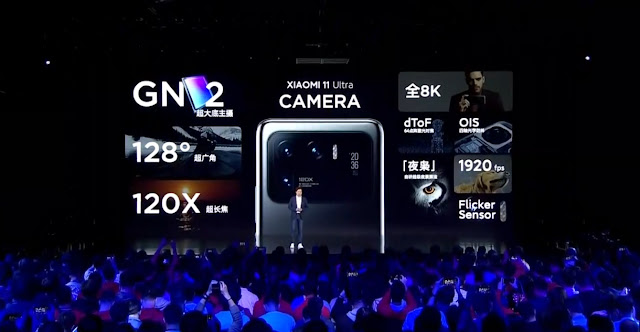 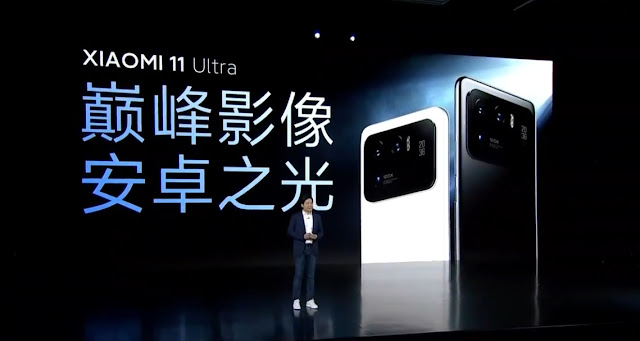 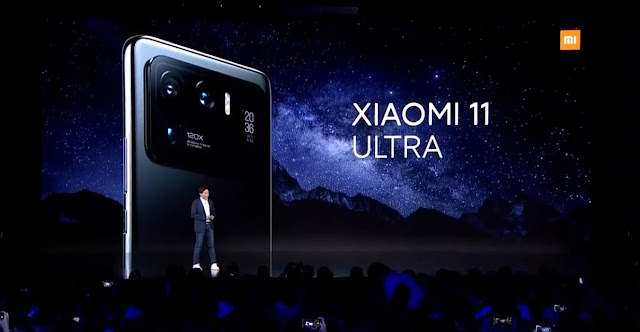 The Xiaomi Mi 11 Lite 5G on the other hand comes in two variants. One comes in 8 GB RAM + 128 GB storage and the other on 256 GB storage. I was most pleased with the colorways they had these phones because it was young and fresh looking. Aside from that, it supports 5G connection which a lot of people are looking for these days. It also has a Qualcomm Snapdragon 780G chipset and storage can be expanded to 512 GB on separate microSD card, which is insanely cool if you're taking lots of photos and videos (and like me who doesn't want to delete stuff on it).

They also introduced the Xiaomi Mi Smart Band 6. It is waterproof up to 50 metres and has got a 125mAh battery that can last up to 14 days (standby time). Whether you are running, walking, on a treadmill or riding a bike, it gets your vitals recorded including your sleep. It also comes in a variety of colors and can fit whatever you wear on a good day.

Oh by the way, Xiaomi fans in the Philippines will also get to join the #MiFanFestival2021. You can get up to 70% OFF different phones in Mi stores online and nationwide. Some of you will also get the opportunity to win/get a Mi Bunny and T-shirt if you get certain Mi products in-store. You can also get these products online on Shopee and Lazada so make sure you check out their official store!

Don't say I didn't tell you!