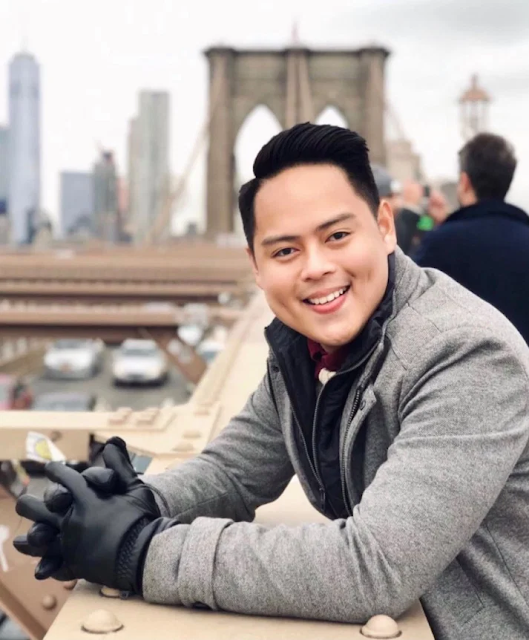 Filipinos have been known to be very talented singers around the world. Our beginnings have always been that story of our parents egging us to sing during family gatherings, and new artist Enzo Morales has had about the same fate. To tell that he's musically inclined is shortchanged. His family has always exposed him with the love for music and also, encouraged him to sing.

Though talented, he's always had this notion of insecurity. He wasn't too keen in joining contests like what usual amateur singers would do in the country. After joining choirs in primary and secondary school, he was urged to join a school competition during his senior year, and that landed him 1st Runner Up. It was then that made him think to pursue greater things in singing. 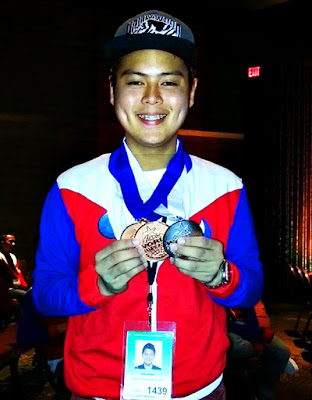 Later on, he decided to audition for something big. It was for the World Championships of Performing Arts (WCOPA) in 2014. He passed the auditions to represent the country and got mentored by former champ and singing phenom  Jed Madela. He says "I knew then that I had to use the gift and share it with people. In the competition, I was glad to have been able to represent the country and we bagged four awards in that stint. The WCOPA surely wouldn't be my last, and I am open to more opportunities that would come." This resulted in him winning one gold, one silver and two bronzes for the country.

When he got back to the country, he had the opportunity to perform in different radio and TV stations like DZRH, the Eagle network, participate in ASOP (A Song of Praise) competition, guest at DZMM Teleradyo, Wish FM and Walang Tulugan with Master Showman Kuya Germs.


Currently, Enzo Morales finished his Bachelors degree in Psychology from Far Eastern University and is working as a flight attendant for the nation's official carrier Philippine Airlines. He also continues to hone his craft by joining Center for Pop Music Philippines and Star Magic Workshops.


His advice for those pursuing their dreams of becoming a professional singer is that "You need to practice, surround yourself with people that have the same passion as yours. I feel alive singing, it gives me that adrenaline rush when I am in front of a crowd. Each time I do, I feel like I'm a different person bringing different emotions on stage. Know who you are as an artist and people will adore and support you in your journey."


That makes a lot of sense. If you want to know more about the artist, you'll get to see him more events soon. He's very talented and surely, he's going to give honor to the country even more.