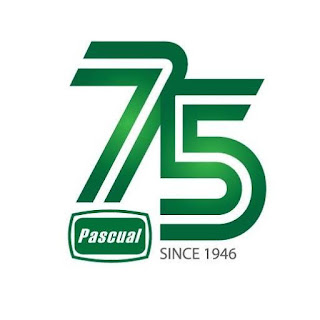 It certainly feels like I'm PascualLoved as Pascual Laboratories, Inc. begins celebrating their 75th year in the industry.They dubbed this as "PascualLove: Care begins with family", a campaign that aims to highlight the value of care we receive from our loved ones, our family.

For those who don't know, Pascual Laboratories Inc. was founded by husband and wife chemists Isosceles and Leonora Pascual. They started the company inside their home in Tondo where they developed medicinces for war related diseases during world war II. You can say that this is indeed a Filipino company, now one of the top pharmaceutical companies in the Philippines.


Today, they're known for several brands which includes Poten-Cee Vitamin C, ASCOF, Vitex negundo L. Lagundi Leaf, C-Lium Fibre, and OraCare Mouthrinse. On their 75th year, the goal is to further innovate and deliver more quality health and wellness products to Filipinos. By following industry regulations and plant guidelines, PascualLab recently achieved their ISO:9001:2015 certification. Companies who pass stringent standards are of international quality and they continue to improve processes and employ new manufacturing methods so they could go beyond excellence. 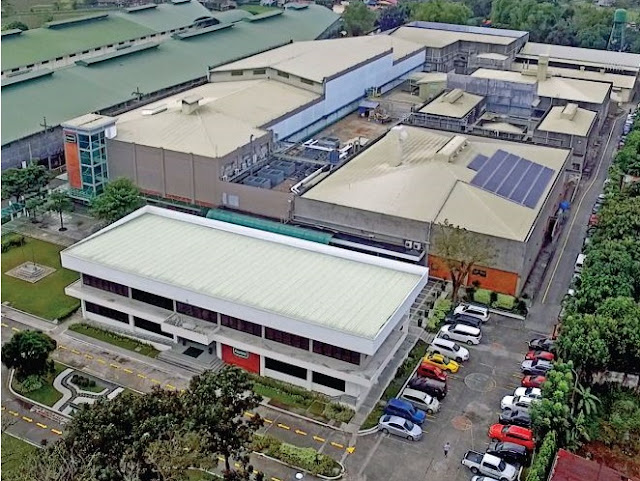 Poten-Cee has been in the market for over 40 years. It now caters to different age groups and Vitamin C needs. The number one Ascof Lagundi need no introduction, it's been the number one herbal cough remedy in the market and I've been taking that too when I get cough like symptoms. Aside from that, they also have C-Lium Fibre which is available in new exciting flavors especially for those who would want to have healthy digestion. They also have OraCare to get rid of bad oral bacteria. They're not stopping there!


This year, they are launching a few more variants for their existing products and new ones like WellGreens Organics. It's a line of premium organic food supplements which consists of Ampalaya, Ginger, a combo Lagundi-Oregano and Malunggay-Mangoosteen. Aside from that, they've also got ProBio7 Kids which is a probiotic food supplement that's available in grape and in powdered form.


PascualLab also has their CSR efforts done this year. Through their initiative SEED (Sowing to Empower, Educate and Develop), they have sponsored 75 kids with World Vision specifically in Malabon City. 75 is a pretty significant number for them since it accounts for the number of years they have been in the industry. They also worked with Dr. Willie Ong so they could reach more underprivileged Filipinos through his programs. PascualLab also continues to provide help for front liners, help when calamities struck ie Typhoon Ondoy and Rolly, the Taal Volcano eruption and more. They also sponsored the concert KilaboTitos with OPM King Ogie Alcasid and MuscIAN Ian Veneracion last March 26th. Soon, they will hold a digital concert with Wish 107.5 entitled “PascualLove: From our Family to Yours” featuring Rivermaya and Music Hero this coming April 30 which you all should watch out for on YouTube. They will be having a culminating activity through an FB Live concert featuring various artists that have played an integral part of PascualLab's history. They will dub it as “Walang Kasing Galing” (for their anniversary theme), banking on family love which the corporation is built on.

Stay tuned on more things from Pascual Laboratories, Inc.. Make sure you follow their social network channels so you get updates about their 75th year celebrations!

NOTE: PascualLove: From Our Family To Yours, the Digital Concert has been moved from April 23 to April 30 at 7 p.m. and will be available via WISH FM 105.7 YT Channel.