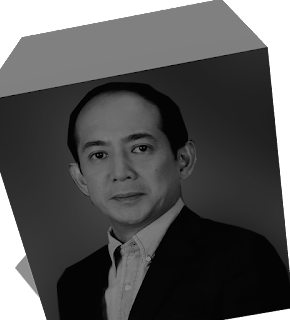 I've always heard the saying "Experience is the best teacher" when it comes to hiring people for a specific position. This is true in a corporate setting, also in government positions that hold a lot of responsibilities. After all, it's the people that you serve, and salaries come from the taxes they pay.

While browsing YouTube this afternoon, I caught a portion of UNTV Director for News and Current Affairs Michael Fajatin and Ina Andolong's show at POLITIKOTV called Politiskoop where they were interviewing Ma. Lourdes Tiquia, a political strategist and founder of PUBLiCUS Asia Inc.

She certainly made valid points on the her interview that afternoon as executive posts like these are offered to experienced statesmen and political figures in the past; whom mostly have years of practice in the industry. Imagine, names include Ernesto Maceda, Joker Arroyo, Oscar Orbos, Franklin Drilon, Teofisto Guingona, Alberto Romulo have all held this position in the previous years. This is, among other names on the same list that also have related work prior to becoming part of the office.

That's quite interesting. Questions are being asked and certainly, deserve answers.