The Tale of the 100 Million Man 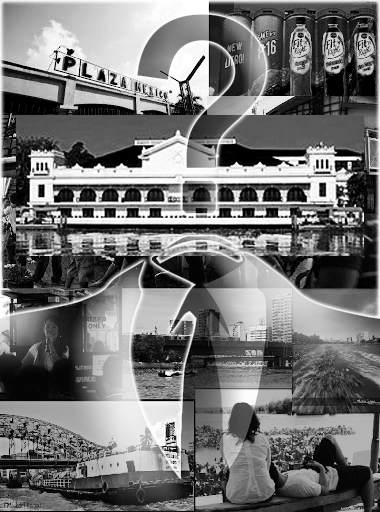 Looks like noise is coming from the palace as details of apparent influential official from the administration that's doing monkey business to the tune of an apparent huge sum: 100 million pesos?

According to several blind items from DZBB, DZXL and other writeups, this guy started getting in between affairs of collecting campaign funds (which apparently never reached the recipient), and now offering juicy government positions to be sold to the highest bidder?
Imagine that amount and how huge this would be of a disservice to the people of the PH and the people inside the palace itself. It's just scary to think about how money is being thrown around including posts that could have helped millions of our countrymen, but instead of choosing the right one, becomes a place for the highest bidder. That in itself is a slap in the face!

This is not funny and at the same time not something you would like to hear in just a little less than 100 days of the man in the palace. Who do you think this guy is? Where do you think these funds come from and where do you think he's going to use it for? Are these and recent events in the palace connected? We don't know. We just hope this gets identified, sent to justice and resolved. It's a scary thought that it's even being done in broad daylight!