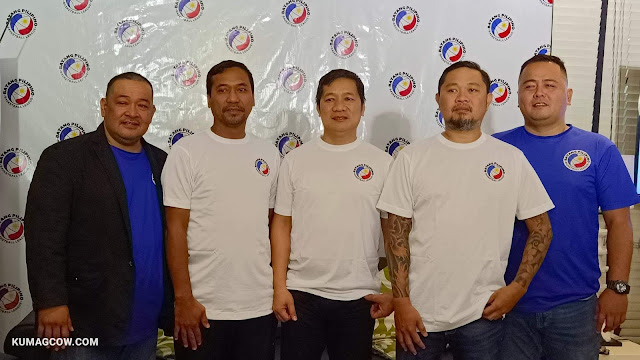 Just got off from the Batang Pilipino Basketball League press conference this afternoon. By any standard, I am so excited about what's going to happen this January 27-28 at 4 different courts in the city of San Juan namely Ronac Art Center, FilOil EcoOil Centre, the San Juan Gymnasium and the Greenhills West Basketball Court in the same area.
It's a grassroots program initiated by its founders Jun Ebdane and Coach Ron Camara which started October 2020. There's a huge potential in the pool of Filipino youth that still remains untapped and with this program, it'll be an avenue to showcase their talent on the hard court especially in the NCAA, UAAP, PBA and others. They've already held 2 rounds of local games and became champs of their respective regions in order to qualify for this national event. They also have done tryouts for young men and women because they've got separate games for them too. There's also a stark difference with how their version of Basketball is done, because teams must have their players all play once on the court, coaches then can use their best ones in latter quarters hence their tagline "Lahat ng Player Makakalaro, Walang Mababangko!" which means all players will have the chance to have playing time on the court, nobody will be left on the bench. 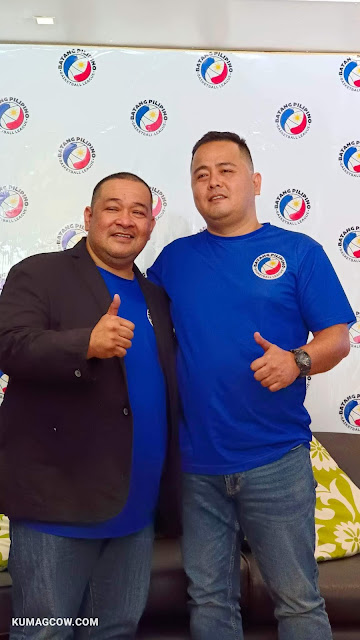 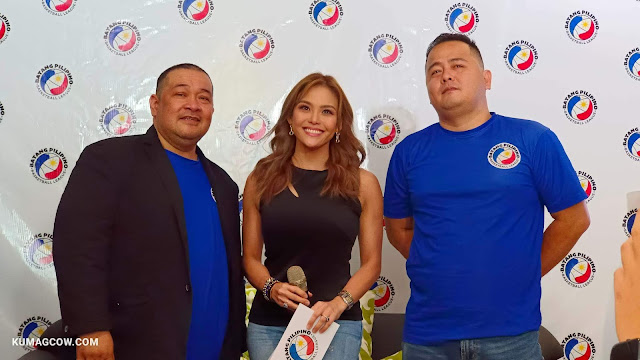 From a total of 194 different teams composed of 2910 individuals from all over the country, only 500 of them will get the chance to participate in the Finals on January 29 at 4pm. Tickets will be sold at the venue so if you're looking for a place to start for your basketball career, you might just be looking at it.
Aside from that, the league also allows local businesses market their products around venues so they too can earn from the events. Aside from that, they are partnering with the different provinces, local government agencies that help boost tourism in their respective communities to help then grow as a destination. This is just the tip of the iceberg, because they also announced the coming second season which will start around May. So stay tuned for that!
Meanwhile, here's our interview with them this afternoon as they discussed the challenges they had mounting this league and the upcoming finals where 500 of these athletes will all be flown in to Manila and compete here.
See you on these dates and support your favorite teams! You can also watch it on ABSCBN Sports Youtube Channel and will be streamed live as it happens. See you on the sidelines!