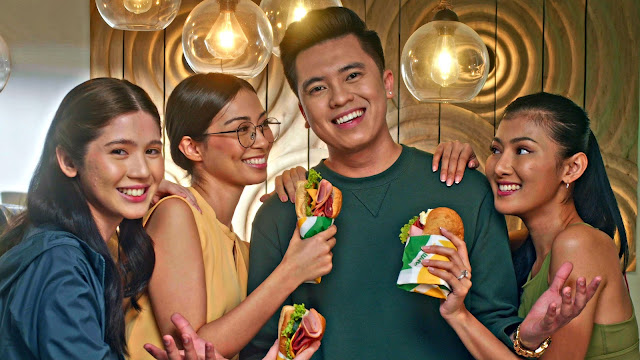 Looks like Vlogger Kimpoy Feliciano has his hands full choosing between three B, M and T, played by Natazha Bautista, Breena Ylaya and Queen Semana in a digital ad for popular brand Subway released today. The ladies have their own personas, where one is adventurous, one is a health freak, and also one is practical, so choosing among them alone will be a huge task much like his obsession with three B.M.T sandwiches which he loves from Subway. 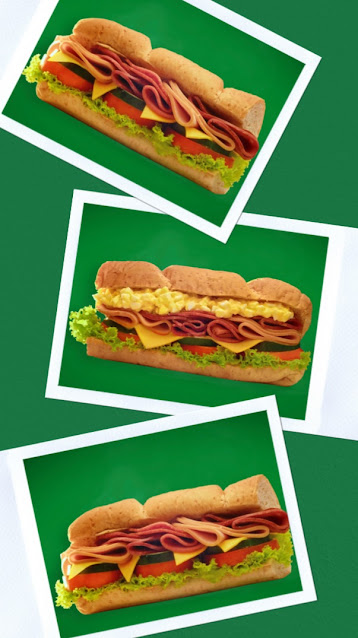 He says "Every time I go to Subway, I see a sandwich fit for any occasion, it's quite hard to pick one because I've got a lot of favorites. There's certainly one Subway B.M.T. Sandwich for you!"

Whether you love the B.M.T. Classic, the Double Cheese or the Egg Mayo B.M.T. Plus variant, you get your fill of freshness without going over budget.

As Mr. Joshua Wahiman, the Marketing Manager of Subway Philippines puts it "Love is such a relatable topic especially for Filipinos much like the sandwich options you can get at every Subway branch. Kimpoy has definitely put our message across, we love how he did it on our digital ad." 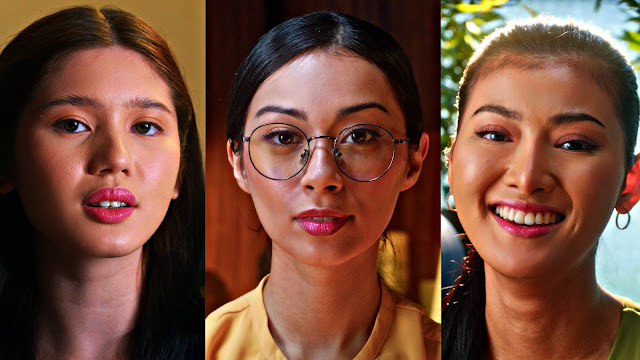 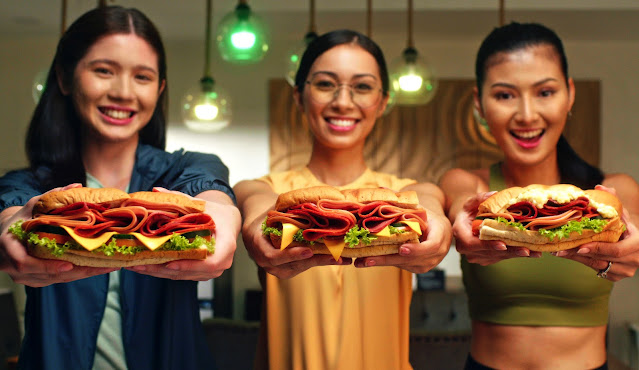 Because with Subway®, YOU can have the BIGGEST, MEATIEST, and TASTIEST choices 🥪 of Classic B.M.T.™, B.M.T.™ Plus, and B.M.T.™ Double Cheese. Truly #WorthEat!

The men and women behind it include famed Director Chris Cahilig, Director of Photography Noel Teehankee, Food Stylist Kia del Rosario, Line Producer Jel Plans, and post production Offline Editor Yvette Mijares, Online Editor Kenneth Amparo, Sound Design by Kat Salinas, Color by Sia Magsaysay, and Musical Score by Paulo Almacen. The brand hopes Kimpoy's fans would love the ad as much as they did and bring the same excitement in a nearby Subway branch so they too could love their favorite sandwich today. They give you choices!