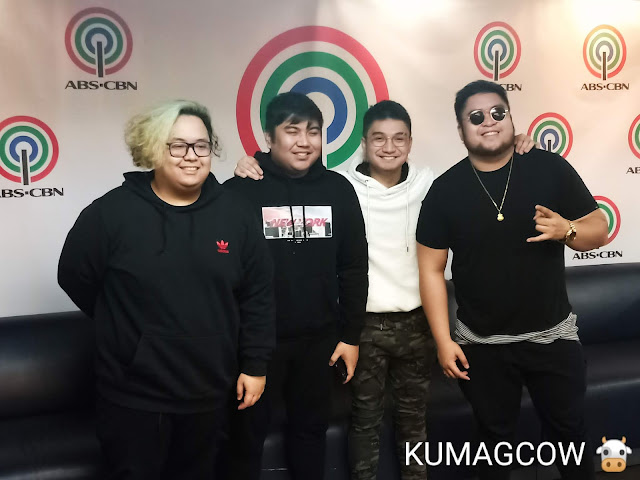 From doing covers, to making their own music, and now homegrown pop rock band Agsunta is releasing their new EP called "Feels Trip".

In 2015, they started doing covers after being formed in a local studio. The band's name was actually from the name of their professor back in highschool. Jirah says "We are happy to have been given a chance to start doing our own music. The dream is to someday perform in larger concert venues such as the Philippine Arena and MOA Arena. This started when we met a couple of months ago, endless meetings resulted in different materials. We will have a show at Jesus is Our Hope International Assemblies in Cubao Quezon City on January 25. This is under DNA Music which is a subsidiary of Star Records."

Known for their hugot songs and undoubtedly hurtful lyrics, they're ready to get these previously composed songs which they had in their coffers and new one. A song about hope and failures in life is Bagong Umaga. Alas Dose is about a love reminisced, Kundi Na Ako is about selflessness. Locomotor is about people who fool other people, a fun tune. Highschool hits is about reminscing the life we had in the Generation Y who are now part of the workforce. 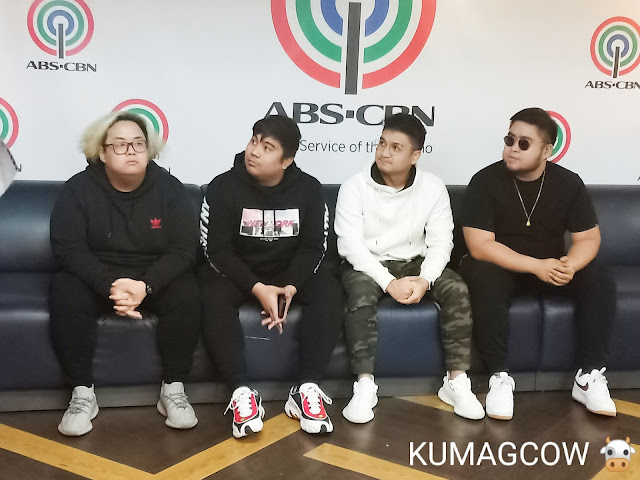 They mentioned they have released a lot of songs in the past and didn't make the cut with the public. They just got noticed they got traction with the covers but after the connection, they wanted to introduce their own now. Til now they consider it a challenge, but feel it is their lucky medium to get in touch with the people's psyche with regards to their songs.

Make sure you get their EP on streaming mediums, they're all there. This is again, under DNA Music.