Descendants of the Sun Starts February 10

It was nice to see the actors that will portray the interesting characters of the hit Korean drama Descendants of the Sun. Some GMA Executives, Armed Forces of the Philippines, Philippine Navy and other sectors got a treat to finally see a very long video telling us a short bio of these interesting soldiers, medical personnel and their families. 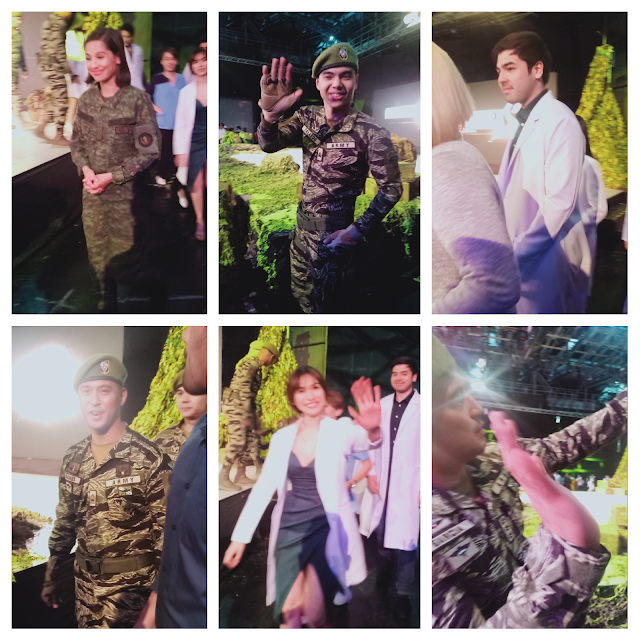 We were all surprised because after the intro, they had us watch the first episode of DOTSPH, where honestly, it was quite awesome. They probably spent a lot of time meticulously shooting and editing this, you must see it for yourself this January.

Dingdong says "We have been waiting for this to happen and hope viewers would be able to appreciate it. We've made the story more pinoy. We're very proud of it!"

Jennylyn adds "Each scene is big, super hard to do but all worth it. We all kept ourselves in character, the director, peoole behind the scenes and actors did all their best to make this even better." Jen and Dingdong play Captain Lucas Manalo and Dr. Maxine Dela Cruz, a soldier and a doctor, who's lives intertwine, unceremoniously.

Big Boss and Beauty (of which they are fondly called) will also have Rocco Nacino and Jasmine Curtis on the helm to play Technical Seargent Diego Ramos and Captain Moira Defensor, who is also going to be an interesting love story. Jennylyn is in her element, the romcom treatment is a cool addition to the original story, I guess that will certainly be different with Pinoy humor. 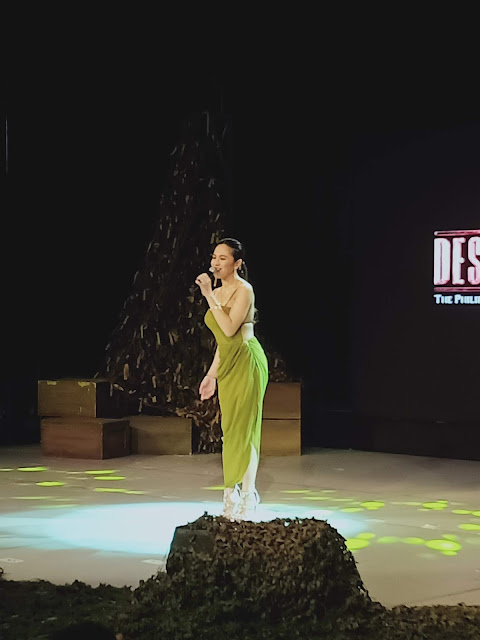 Descendants of the Sun The Philippine Adaptation will begin this February 10, 2020. The first episode is something to look forward to because it will include some back story of the different characters plus the effective little romance that Jennylyn and Dingdong could do. If we didn't know they're married we'd mistake them for a pair really.