Film To Rid Thirst for Art: The Revolution Knows No Gender 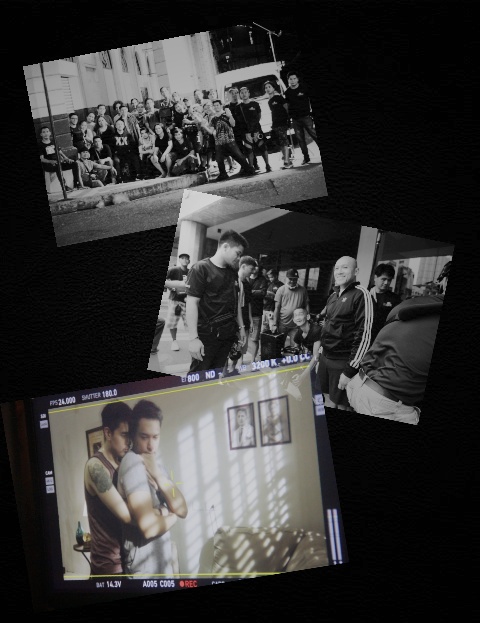 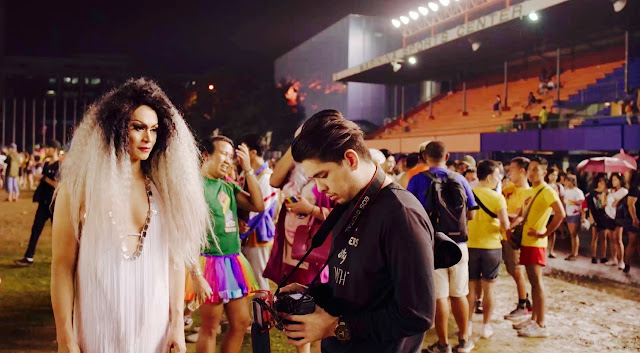 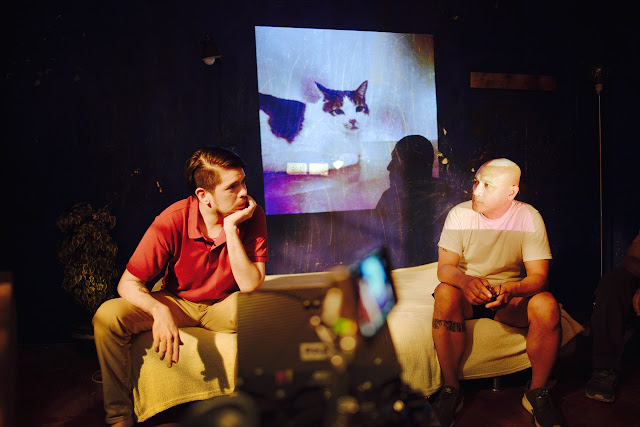 This is written and directed by Joselito Altajeros, same director who did movies such as "Ang Lake Sa Parola (2017)", "Ang Lihim Ni Antonio (2008)", "Take of the Lost Boys (2017)", "Gino and Marie (2019)", among others. He wants to pursue films that injects his advocacies. This includes his democratic ideals showcasing the struggles of the masses. This is produced by Harlene Bautista via Likhang Silangan Entertainment and his new group called 2076Kolektib who's aim is to produce content with socially conscious themes. They are also joined by Wilson Tieng (Solar Group) and Director Brillante Mendoza of Cannes fame.

Again Sinag Maynila 2020 will happen on March 17-24, hopefully you can get to catch Walang Kasarian ang Digmang Bayan when it shows during the fest. The film stars prime indie actor Sandino Martin, Arnold Reyes, Rita Avila, Ruby Ruiz, Iana Bernardez, Many Garcia and a lot more.

Stay tuned for updates on their social channels.