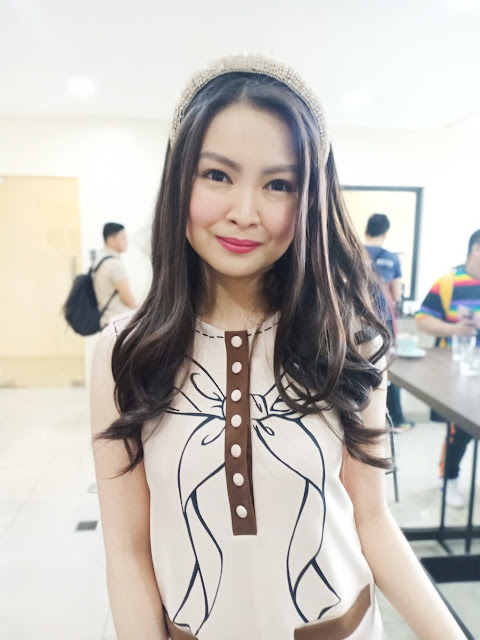 Just had a short coffee class with Kapuso Prime Princess Barbie Forteza. We talked about her new show Anak Ni Waray vs Anak Ni Biday which will show this January, but she mentioned a funny thing that might have been in some people's mind. Remember those viral Christmas articles about her and Jak Roberto? Some were actually awaiting if their exchange gift did happen, but it only happened this year. The sweet boy Jak gave Barbie a Pandora necklace with an angel design sleeping on the moon while Barbie Forteza on the other hand, got Jak Roberto an Apple Magic Mouse and a lot of accessories for Vlogging. They're spent the holidays together as it is also their third year as real life lovers. It did happen! :) 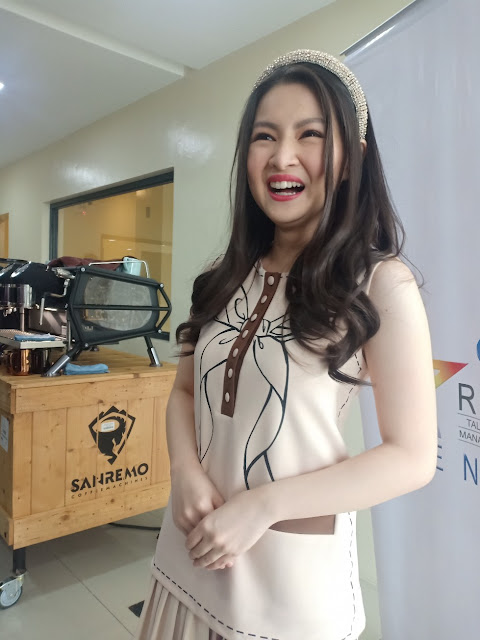 The show she's in is also a remake which starred Maricel Soriano and Snooky Serna. Albeit not being able to watch, she got pointers from Ms. Snooky how to do the role. She is also doing Daig Kayo Ng Lola Ko episodes opposite her real life crush Dennis Trillo. We did this while making latte art with the Baristas of Crema and Cream at Timog Avenue. 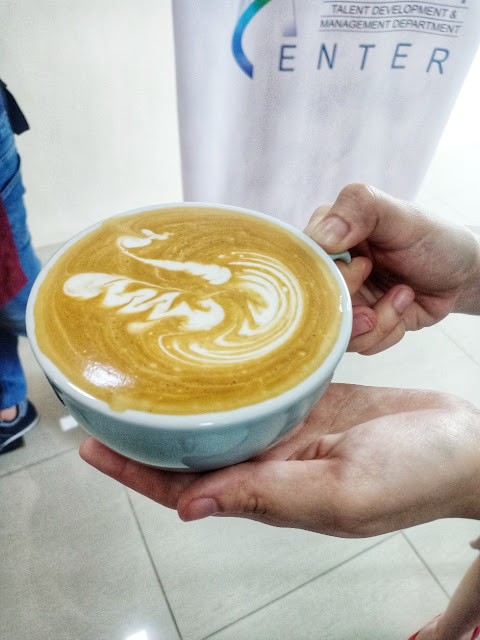 Here is our interview with her detailing the shows, right after our coffee session.