GMA just got the people over at Enchanted Kingdom so happy as they got your favorite Kapuso Stars to perform live on stage as they make dreams come true! This is also sort of a celebration of Alden Richards' birthday, so his friends came in and joined the fun!

One Up went up and did several cover songs, danced for them too. It's been a while since we have seen them together, but they have been doing separate projects recently. Nikki Co, Yasser Mata, Jay Arcilla, Brent Valdez, Dave Bornea also serenaded single women in the crowd.

Isabella Ortega sang her heart out in an OPM number, she's a pretty good singer ha. Very pretty too. Thia Thomalia also danced to the tune of Señorita and a couple of the latest hits, they also promoted The Gift which they also do with Alden Richards. Jason Abalos followed suit, he did several shows on GMA and will have more of it this 2020. He gave time to have selfies and videos with fans this evening, he's a charmer. 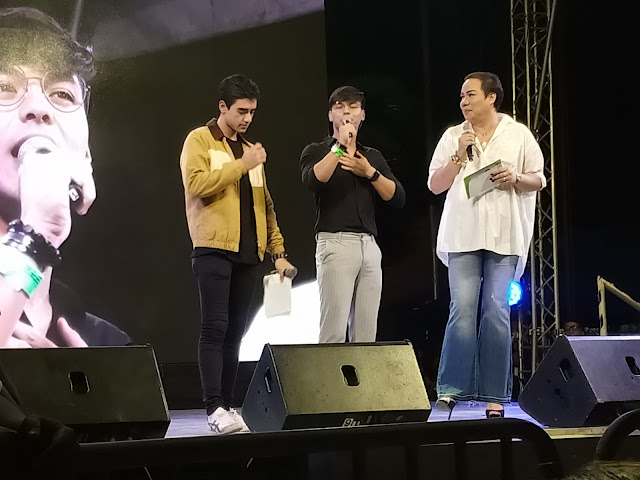 Jon Lucas, Paul Salas and Prince Clemente got on their feet and did a medley of 90's dance hits, people enjoyed that part. They also promoted their upcoming show Descendants of the Sun PH which will premiere soon! They wished Alden a very happy birthday before they went down to greet the crowd. Then my boy the good looking Kristoffer Martin serenaded them again with an OPM song, girls went wild when he approached them on the bleachers! 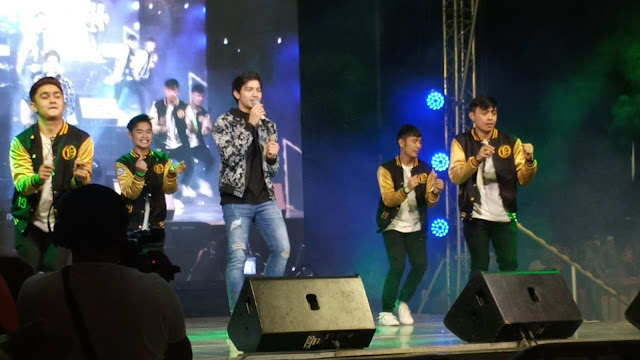 Then the one and only bae Alden Richards came out to entertain the crowd, he's been doing this for several years now to give his closest fans a huge Thank You for the love he's getting. We have it on video so enjoy!

I am personally so happy for him and what he has achieved this year, his hard work really bore fruit and he is raring to have an international project this 2020. Also, he was keen on having a relationship as he feels he's not getting any younger. Stay blessed Alden! You've got more coming your way!