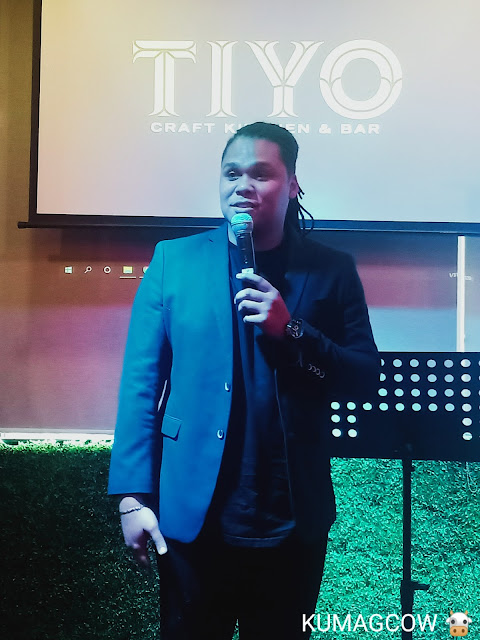 Well this is good news, and yes The Clash Season 1 finalist Garrett Bolden won at the 11th PMPC Star Awards for Music as the Best New Male Recording Artist of the Year. He’s joined several singing contests and have auditioned many times, but this is his first major recognition.

Garrett says “I still can’t believe it. I really just wanted to attend the awards show because it was my first nomination. I really didn’t expect to win. Of course thank you to the people who voted for me, the nomination already made me happy so I am over the moon experiencing that. The title Kapuso Soul Balladeer is not enough, to be given that is an honor. I am a solo artist but I have a band called Accento, whom I worked for 6-7 years. If people don’t see me on TV I do gigs with them. I have always been saying that I am very thankful to be staying where I am now, thank you to everyone at GMA who made this possible. I am hoping for more singles to come because I am writing my songs now, learning as we go and hopefully this will be out soon. A year ago I guested in a teleserye and hopefully I get the chance to also do other stuff. My ultimate dream is to win a Grammy, which I hope to get too. To win it was unexpected and I didn’t even stand up right away because I couldn’t believe it. It inspires me now, thanks to my supporters, fans and my family. I thought Jong was going to win, we talked after a day and we’re both happy for these blessings. I listen to South Border a lot, not to copy but get influenced even their songs in the past. I like their runs and rifts, it’s unbelievable. I will do my songs always in the middle so I get to be different, I’ll do both things so people won’t get sawa. I always ask for guidance, it’s up to me where to go. Given the odds, he wanted me to try out to be Southborders vocalist, that was just so humbling to hear that. My band was involved with my second single, they were in the video too. Hopefully they will be involved because I do get an extra boost when I sing while they are playing. I am experimenting with my sounds, they help me with the music when I write because I don’t play instruments. They’re really a lot of help.” 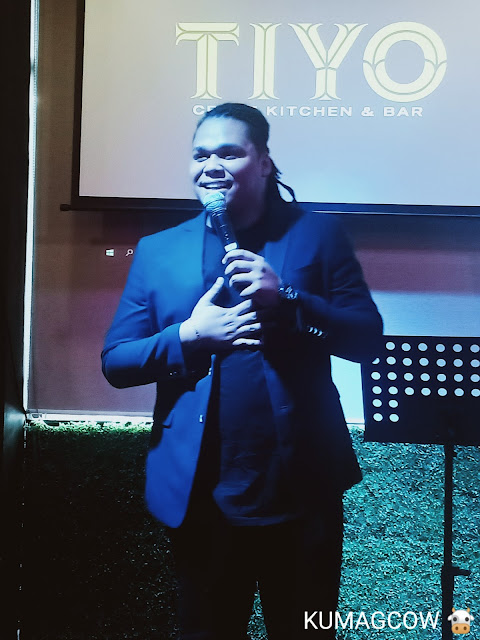 Garrett by the way currently appears on GMA’s All Out Sundays and has released singles “Lilipad Na” or “Handa Na Maghintay” last 2019. Make sure you catch him on these shows. Thanks to Mars Wrigley, Active White and Cobra for the stuff they had us sample. It was a nice treat!