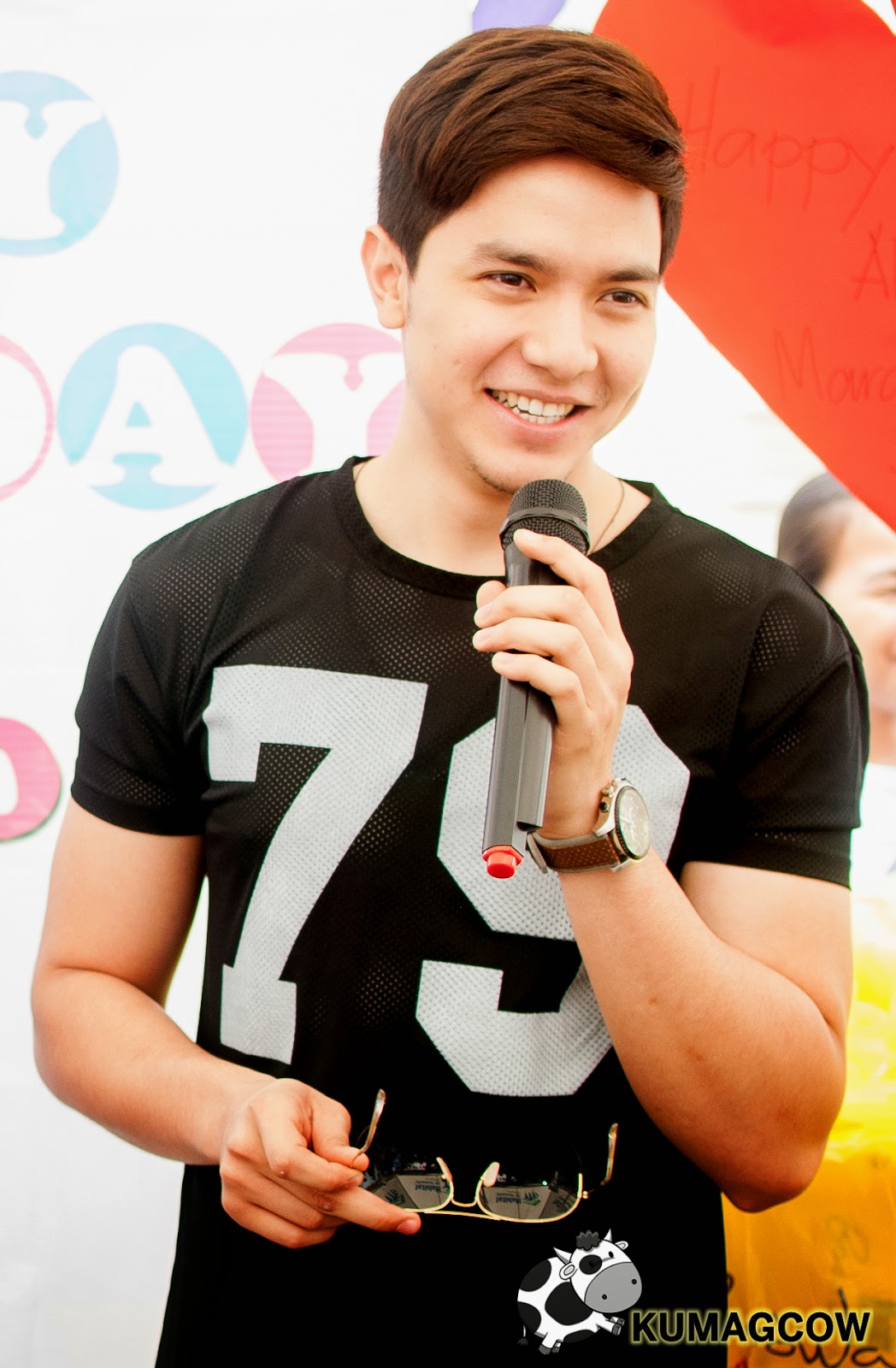 It was a hot day but they all came out to play for what seems to be a very lovely birthday celebration of Alden Richards, one of GMA's most prized leading men. We went to Bistekville 1 in Payatas Quezon City to help build homes with Habitat For Humanity Philippines, a non government organization that Alden Richards is also a part of. They aim to build houses and make functional communities so residents would be able to fend for themselves and thrive as individuals, better than their economic status before they had homes.

Alden Richards just ended his great series Illustrado which is still being replayed over at GMA News TV which is the UHF channel of the said network. that gave him rave reviews too as they felt it was something that wasn't done yet on public TV. He says the purpose of the program was really to put across Rizal's life, with his life, in his interpretation because we obviously have a lot of Rizal films and TV programs in the past. They just presented some angles, some facts that they researched that they feel is important for the public to know. During the build, Alden also felt it was a good thing to be in a cause he believes in during his birthday. He just signed during last year with them together with the Habitat for Humanity Philippines' Executives to become one of their ambassadors together with greats like Manny Pacquiao, Phil and James Younghusband and a lot more.

It was nice to see the residents of Bistekville 1 also participate in the games, gift giving activities that Alden headed. He always wants to give back in his own little way and he thanks GMA Artist Center for arranging this event. He also thanked the kind people of Boardwalk, Zagu, Mogu Mogu, Thai Tea and Kambal Pandesal for helping them achieve their goal thay afternoon, the kids and their community had lots of fun during Alden's visit and they were so glad to have been able to see him in the flesh! 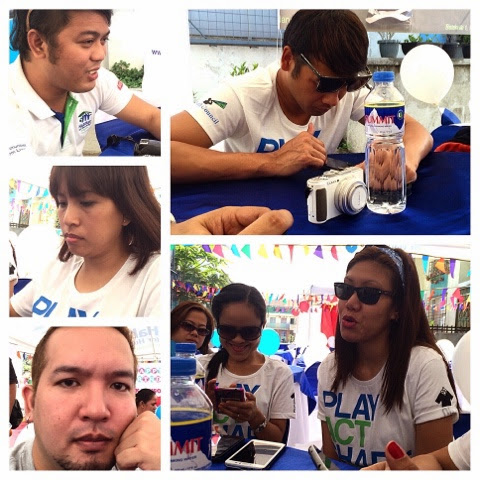 Some of Habitat for Humanity Philippines Online Champions (like me!) were there too to help with the build. Overall, the long trip to Payatas was worth it! We didn't mind the hot weather, we loved every bit of the experience there. I hope we can see you on our next build! :)