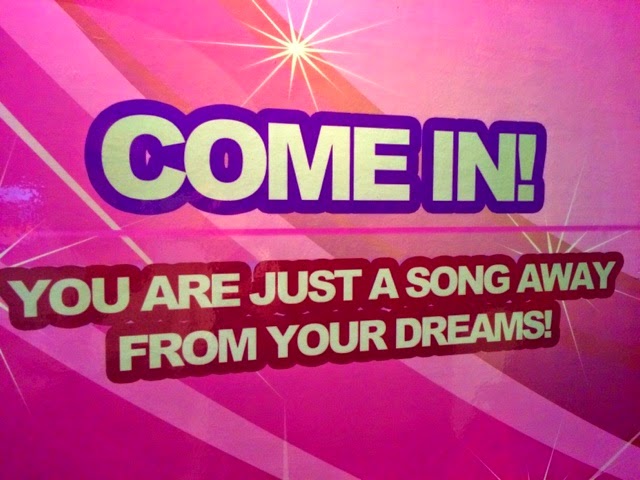 It's here! It's big and it's going to take the Philippines by storm! RisingStars Philippines, the country's biggest and grandest talent competition is now holding auditions all over the Philippines to find out who among the 100 Million strong Filipinos would be the ultimate singing superstar - and we were at the Quezon City auditions last Sunday at the Cinema Floor of Trinoma Mall (4th Floor), North of Edsa, in Quezon City. 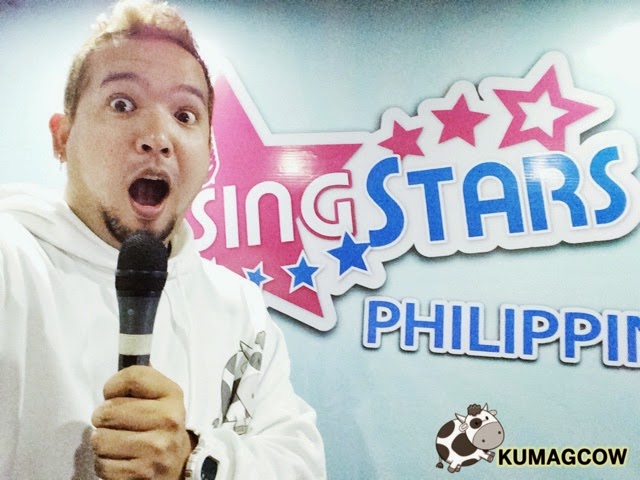 RisingStars Philippines is also going to be televised on Kapatid Network TV5 from February 28 to May 3, 2015. They will also be holding auditions all throughout the country including far flung barangays so there's no excuse if you would like to be discovered in this competition. They also have released the RisingStars Philippines App that is available on the Google Play Store for free. Just choose the songs and you could already have your entry be included among thousands expected to join this through regional contests. Aside from that, you can also opt to join through their website RisingStars.ph if you want to do it through laptop or desktop computers right in the comforts of your home. Else, you can do it via these recording booths in major malls and landmarks nationwide. 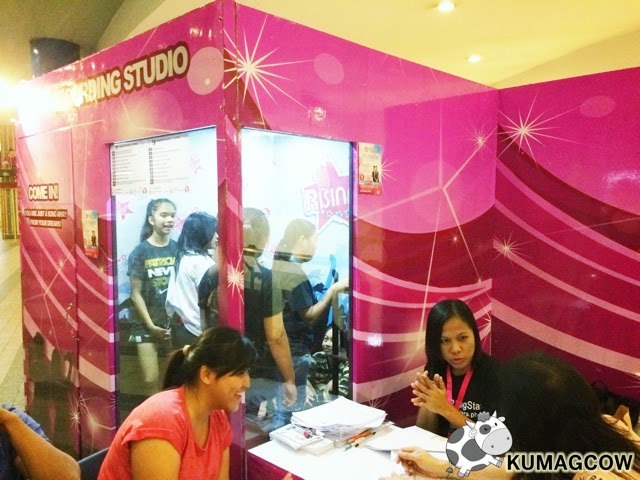 Again, this specific one for Quezon City can be found on the 4th Floor of Trinoma Mall beside the cinemas. All these entries from Metro Manila will go through a series of screenings, then eliminations, then a semi-finals event. The top 7 semi-finalists will then have a live singing battle on February 1, 2015. If you get to be the top 2 there, you'll be seen on primetime telecast on its airing via TV5. Don't forget to check out their Facebook page https://www.facebook.com/Risingstars.ph. 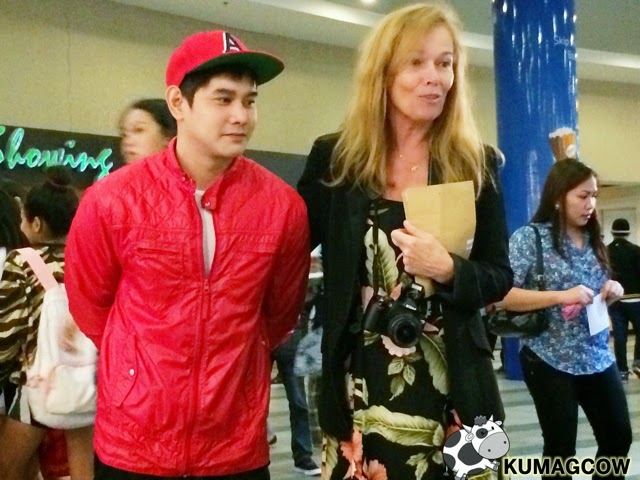 The show by the way is going to be hosted by no other that OPM President himself, Mr. Ogie Alcasid together with the Philippines' very own Miss Universe Venus Raj. You will also be treated with stories and happenings in the back stage by Mico Aytona, so whatever they're going through during the competition, you'll see it like what reality shows are on TV5. It's going to be exciting, just bring out your secret Karaoke moves and who knows, you might win something big that could ultimately change your life. 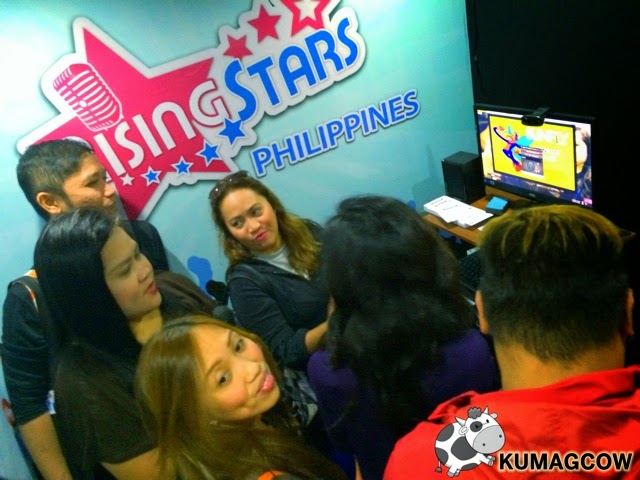 There's no reason why anyone in the Philippines wouldn't join RisingStars as it gets you to join them via so many channels in the RisingStars.ph arsenal. Come join them through the Recording Booths too if you can't do it with your phones and tablets. There will be more of this real soon in your Barangays as well. So what are you waiting for? Come be part of the biggest and grandest singing competition in the Philippines. Come and be that Rising Star!

For more information about their program: