Samsung Releases Galaxy A Series (A7, A5 and A3) 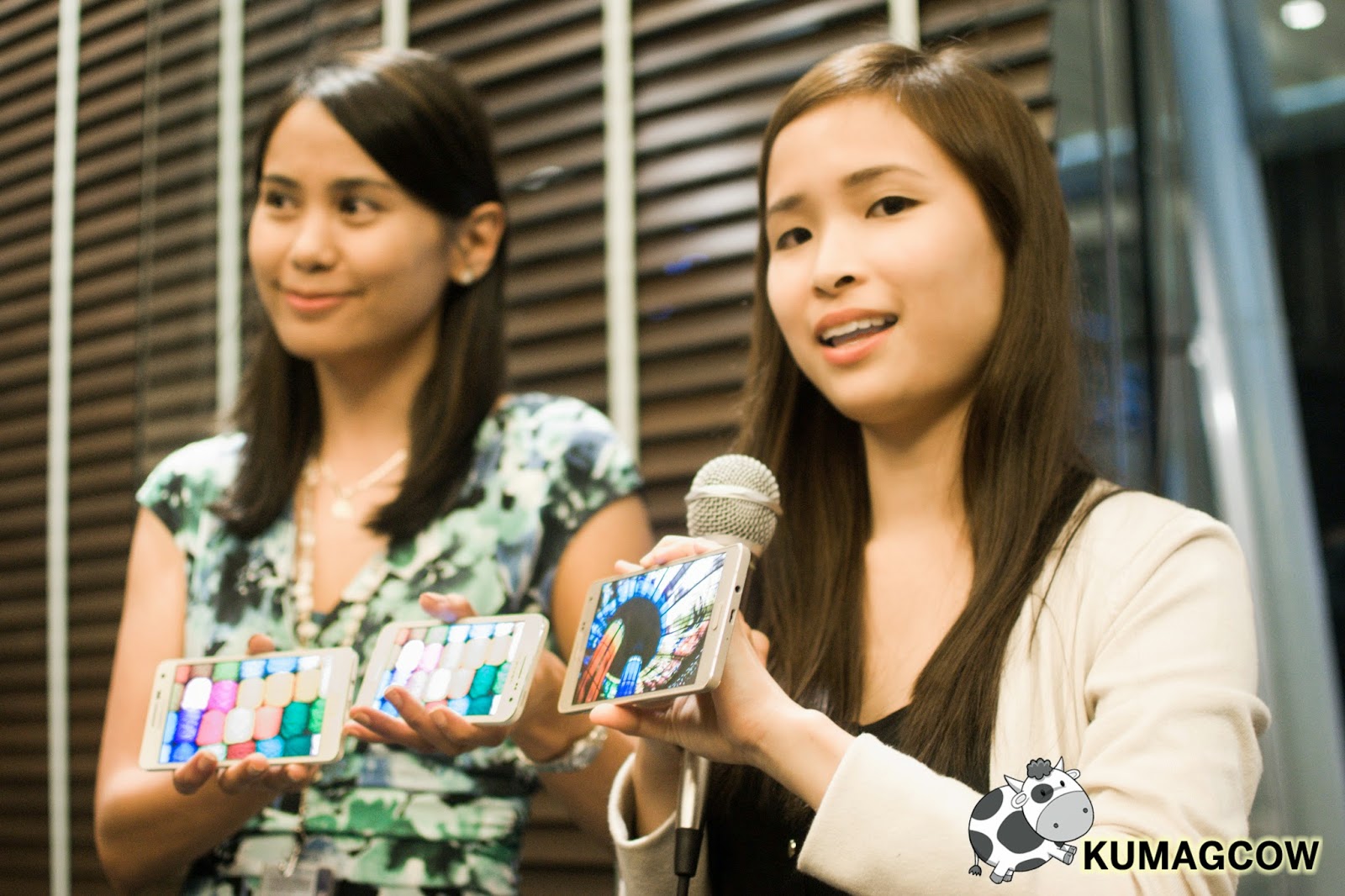 Yesterday was a fine time to see new things at Samsung's realm. They just launched the new Samsung Galaxy A Series over dinner at SM Aura last night. I must say, people know me being an Apple Fanboy but during this evening, I couldn't help but marvel at the new mid range priced phones that they're releasing this January. Yes, they're starting the year with pretty dressed up handsets that would be perfect for those who want a more stylish, metal clad but still fine and dandy. 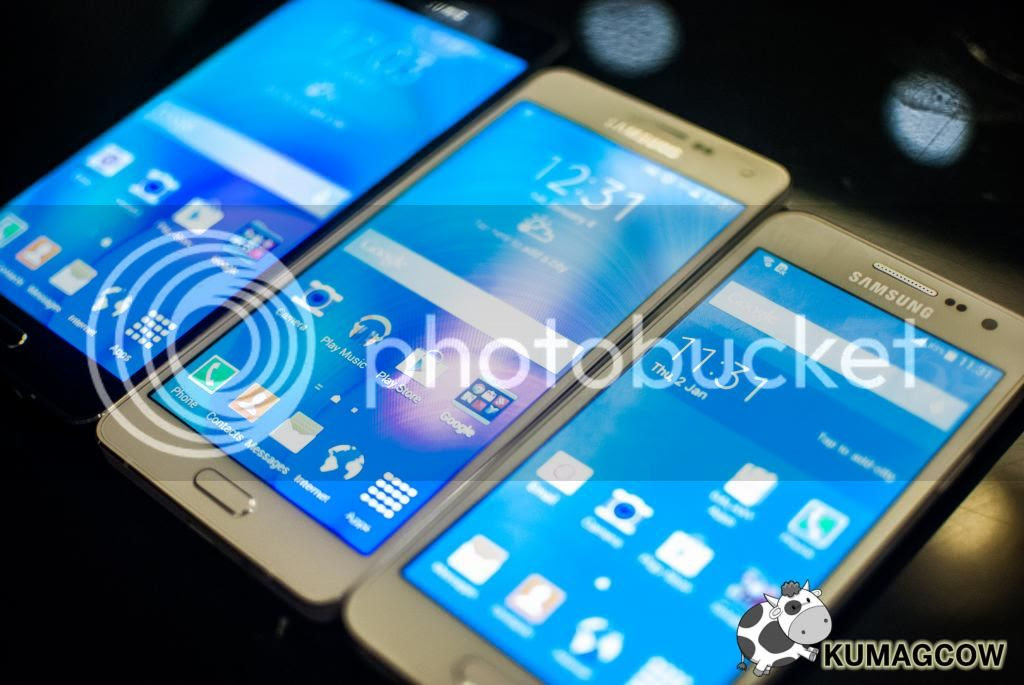 Glistening on my table were these three models, the Samsung Galaxy A7, the Samsung Galaxy A5 and the Samsung Galaxy A3. You're probably not going to see these guys in different articles that much because they have rarely - slight differences. Obviously these are intended for the younger crowd as they delved more into mobile phones that could actually take decent selfies, but on the looks department you could say this is "modern" and "stylish". 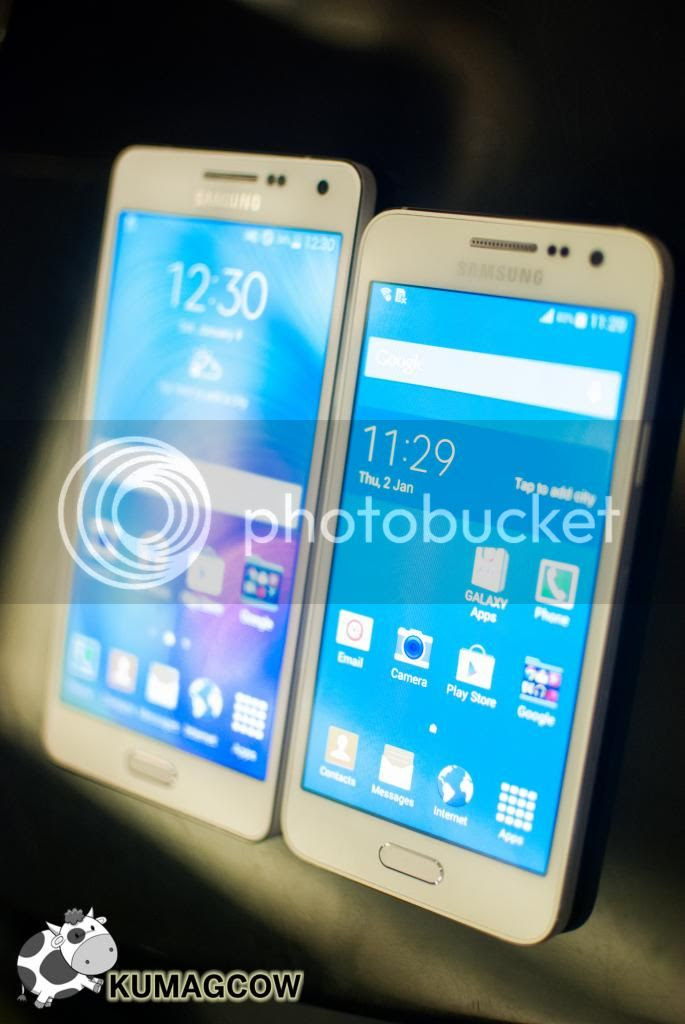 Samsung also promises a better, fuller social media experience with these first of a kind, full metal bodied, slim designed superior hardware that would work extremely gorgeous with the ladies and for men that are more "fashion forward". If you are not that impressed with the looks of the S5 and Note 4, this would definitely satisfy you a bit more. I've heard they're coming out with the normal black and white version, plus a snazzy Champagne Gold in the Philippines. When held, it's not so bulky as it goes around 6.3mm for the A7, 6.7mm for the A5 and 6.9mm for the A7. Screen size is 5.5 inches for the A7, 5 inches for the A5 and 4.5 for the A3. 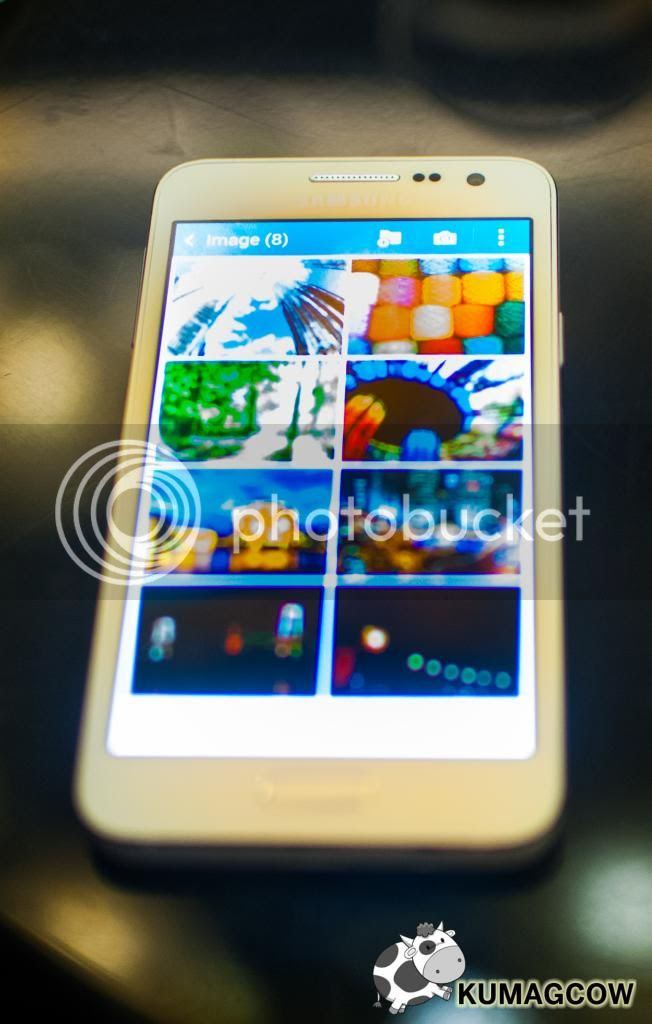 I don't want to sound too commercial but I'll say it felt like a naked iPhone 5S which I'd been carrying around that time - but then there's a huge price difference there somewhere. The buttons are different, the effects too, though I'm also loving the cameras in these phones. The A3 and A5 has 5 MP front cameras, and 13MP rear ones. Though you may want to also favor the bigger A7 as the A3 and A5 has a 1.2 GHz quadcore Qualcomm Snapdragon 400 processor whilst the A7 has 64-bit Snapdragon 615 chipset with octacore processor at 1.5GHz in it. The price difference here looks a bit huge but if want to shell out more, I'd rather stick with the A5 as the A7 might need huge hands to least get a grip of it. I'd almost consider it a phablet if that would spur your imagination. It's a very good phone for the younger ones and I'd rather get this than the other handsets which look pretty plain on the shelves. The metal finish had me almost sold but you have to live Android to get the full pleasure of having it. 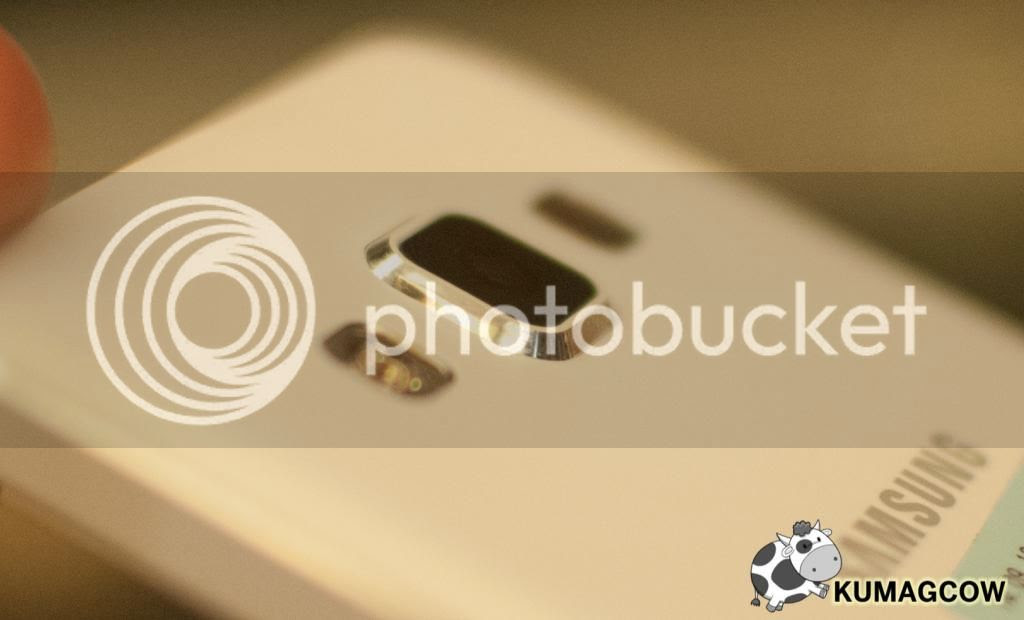 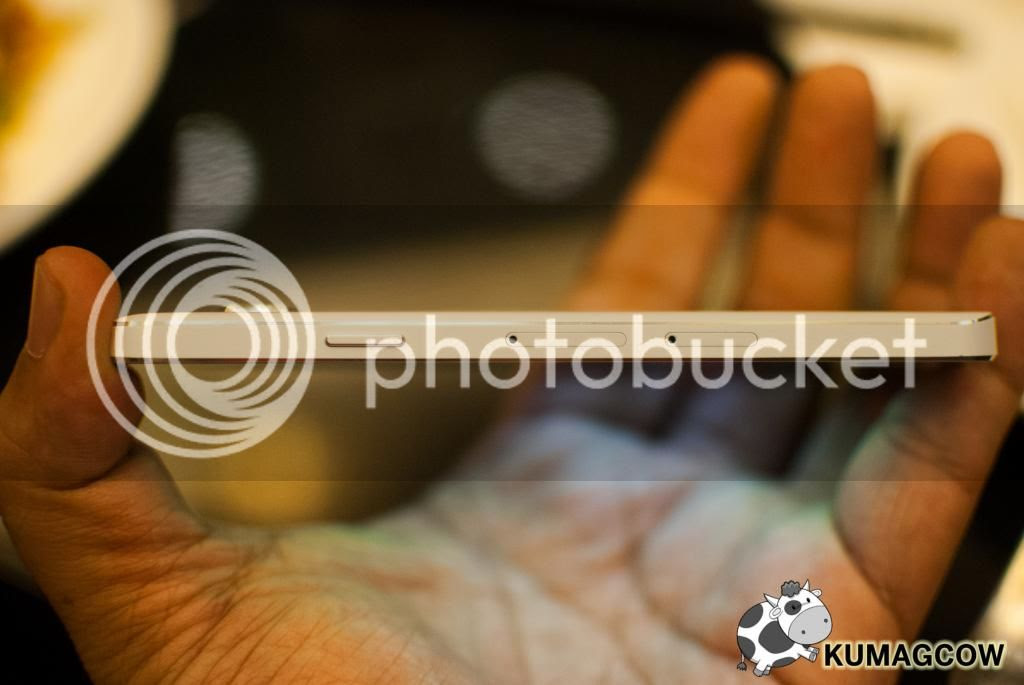 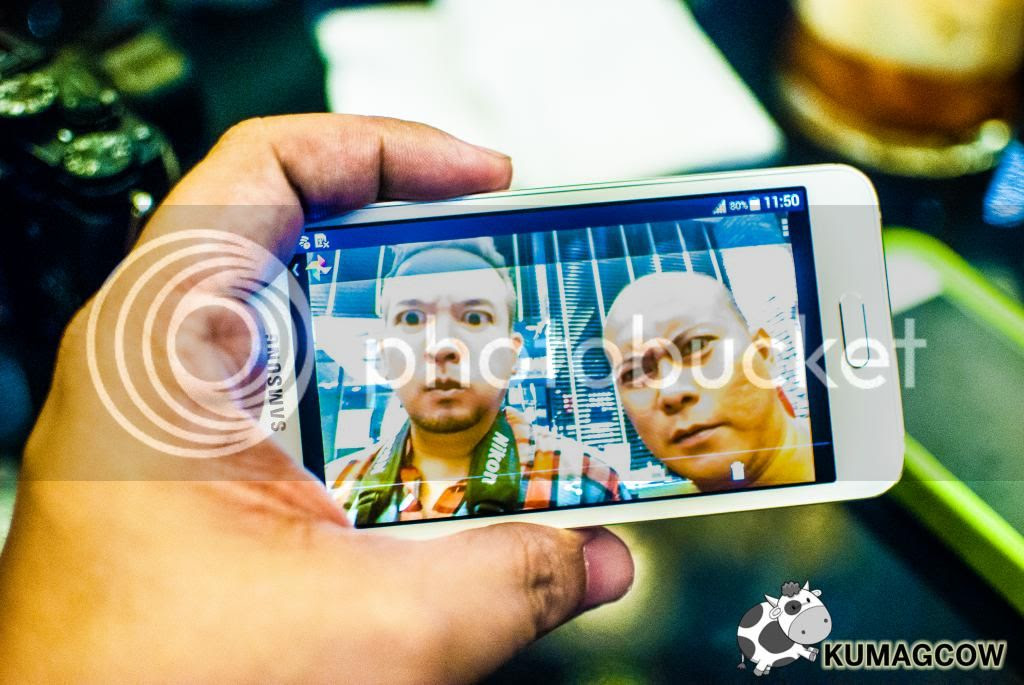 So in a nutshell, if you want a phone with a decent camera, metal finish, slim, not too bulky, plus it's got awesome beauty effects that we played around with that evening. This is a chinky eyed Asian's dream because it's got the ability to widen the eyes like this! FUN!

If you're out in the hunt for a new phone that's not ordinary, some bling, cheaper than iPhone and built with Android OS, take a good look at your budget and see if the Samsung Galaxy A Series would be something you would consider. It's priced at Php 24,990, Php 19,990 and Php 16,990. I know I would!

http://www.samsung.com/ph
Posted by John Bueno at 2:30 AM