Have you seen the lineup of shows that TV5 is coming out this 2015? If not, then this is your lucky day. We attended the launch a few days ago and got first hand information about the new programs they're planning to show this first quarter. It's epic because there are tons of artists and superstars that have gone to the Kapatid network, ultimately to bring you even better lineups this year as they challenge GMA, I think I heard from them a clear message that they are going to claim the second spot this year, and why not, they've been third place for quite a while and it's not bad to claim a goal right? Haha. Anyway, here's what transpired during that evening.

On the video screen I saw a familiar face (he wasn't there, apparently he was on a team building trip in Boracay!). Papa Jack apparently jumped ship from that defunct program he had in GMA and will now be part of TV5. The radio show is now on TV and he's still not going to hold back on giving love advise as he's pretty much known for that. He's also going to interview a ton of TV5's artists so you better watch out for the first few episodes that will include a tell all on their love problems, yes, all on air! I can't wait to see how he's going to put these guys and gals on the spot once it shows on the Kapatid channel. It's going to be entitled "Call Me Papa Jack!" every Saturday night. Now isn't that something to look forward to? Well that's not all of it, there's more! 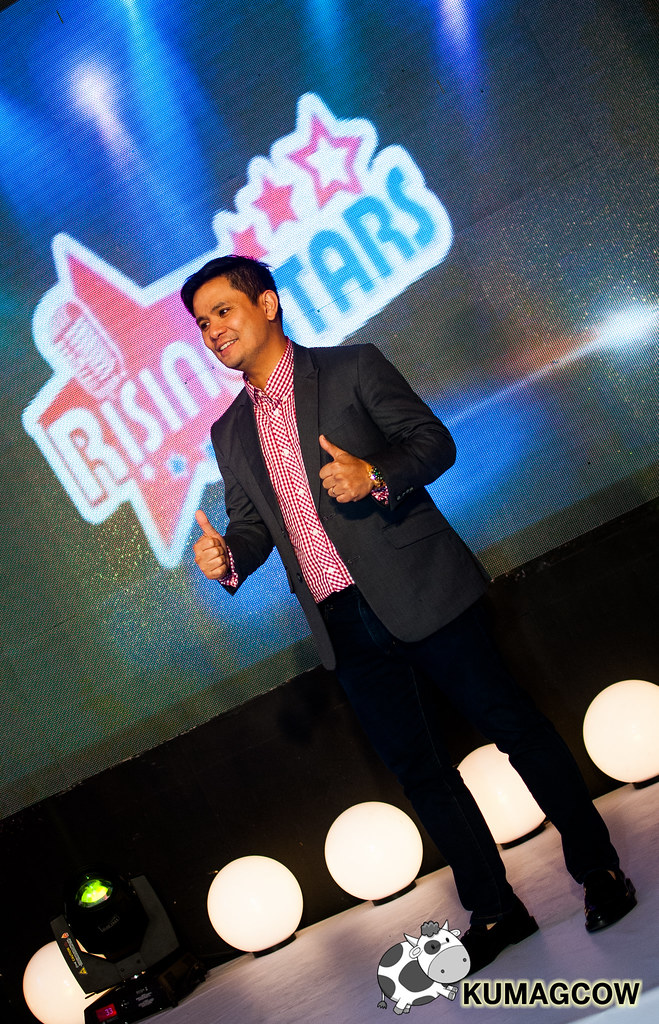 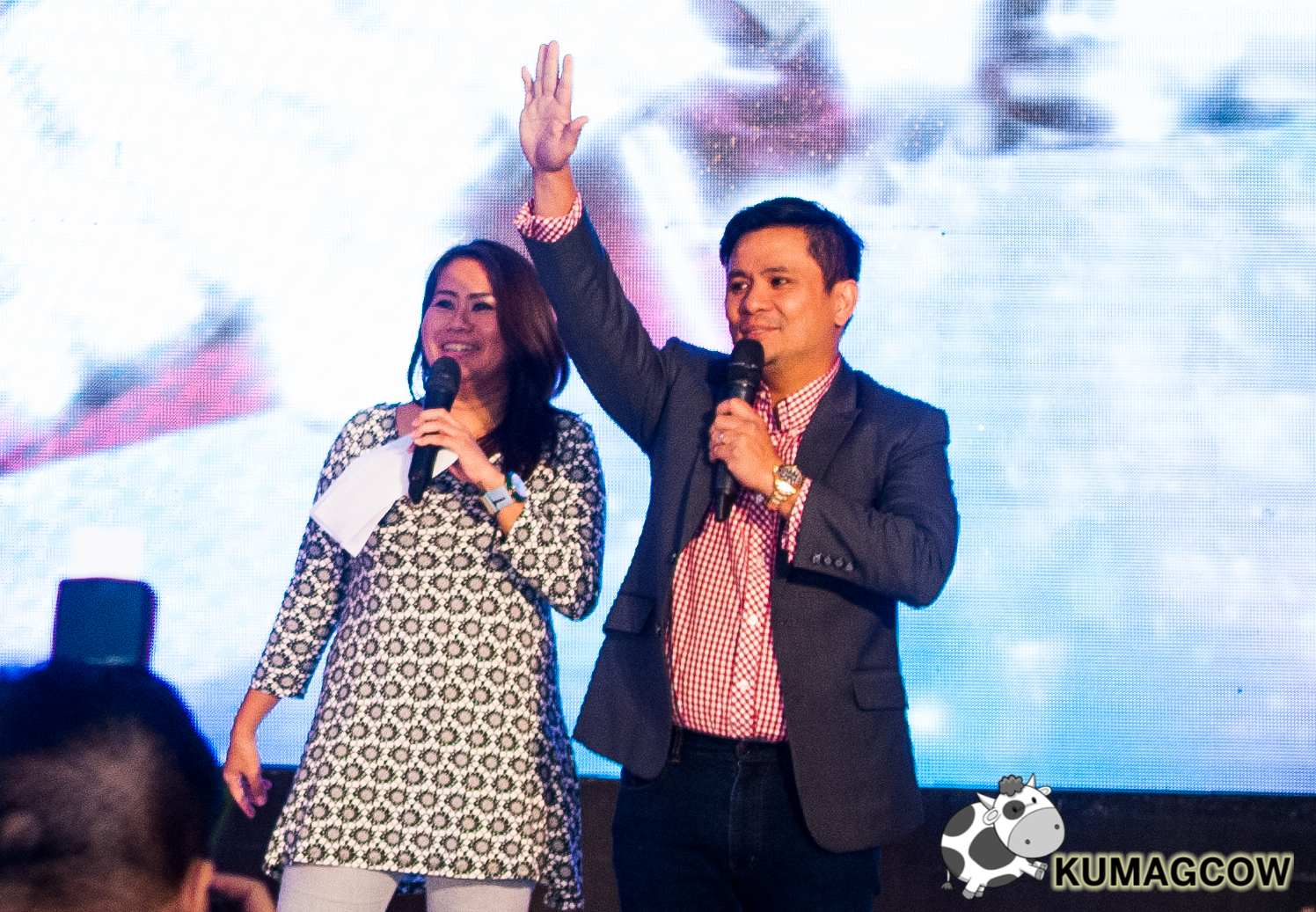 If you love singing in the confines of your bathroom, your room, or just about anywhere that there's Videoke, then this new show from TV5 is for you. It's called Rising Stars Philippines and it's going to be hosted by Ogie Alcasid, Venus Raj and Mico Aytona. It's going to show on February but will hold auditions nationwide, even in the smallest barangays. I have seen the one in Trinoma lately and they're still open. If you don't want to audition there, download the app on Google Play store or visit RisingStars.ph and enter the competition from there. One entry per contestant and you don't have to lineup like other shows. Who knows, you might just win something big if you get to be the ultimate Rising Star! It's going to be on February 28 and run until May so you've got to get your vocal chords ready and read my other article here for the gist. Who knows, your dream to stardom might just come true! Again, there's more!