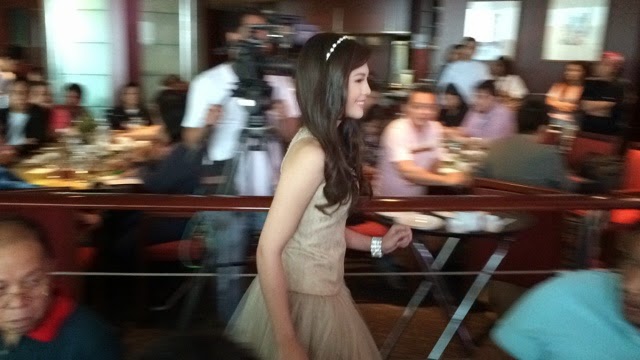 Kapamilya star Janella Salvador will be starting in a new show called "Oh My G!" this January 19. This is all about her struggles in her teenage life, her school, her relationships, her friends and her faith. This all spurred as some several Carmelite nuns went to Charo Santos and requested a project as a homage to St. Teresa of Avila if I'm not mistaken. They say it's her 5th birth centenary this March. 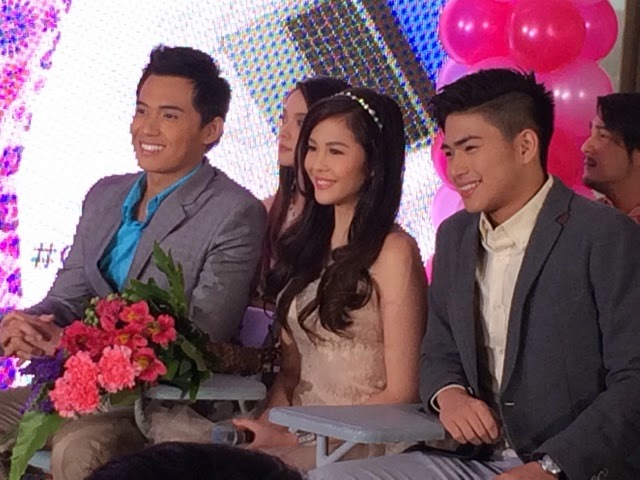 Fresh from the success of their characters in Be Careful With My Heart, they are going to bring the lessons of humility, love for neighbor and detachment of material things. It's so funny to have seen the same thing could all still apply now after 500 years. With her is Marlo Mortel, Manolo Pedrosa, Sunshine Cruz, Dominic Ochoa, John Arcilla, Edgar Allan Guzman (who's officially a kapamilya), Eric Quizon, Maricar Reyes and Janice De Belen. Although some will die in the first few days, it will play a big part in the series. The question is, will she be questioning the existence of God later on? 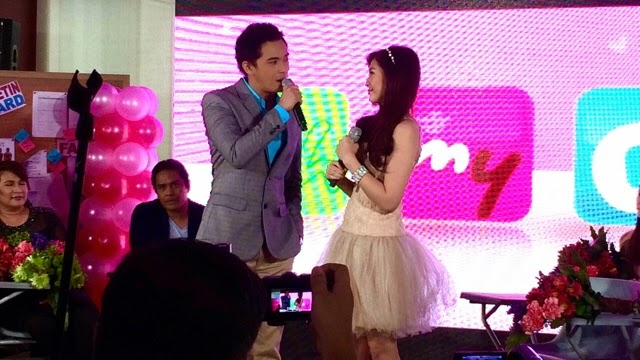 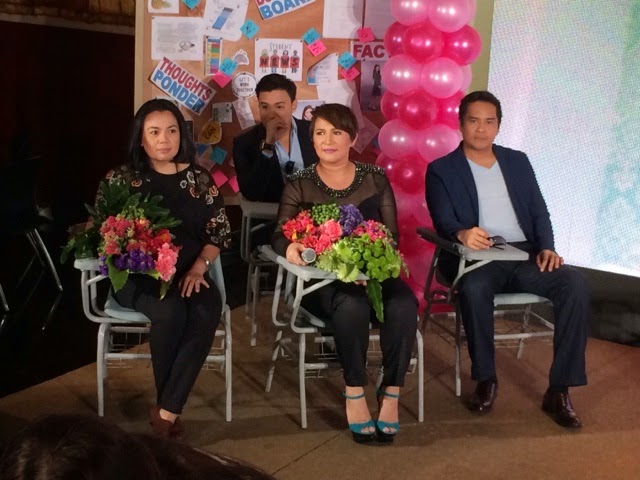 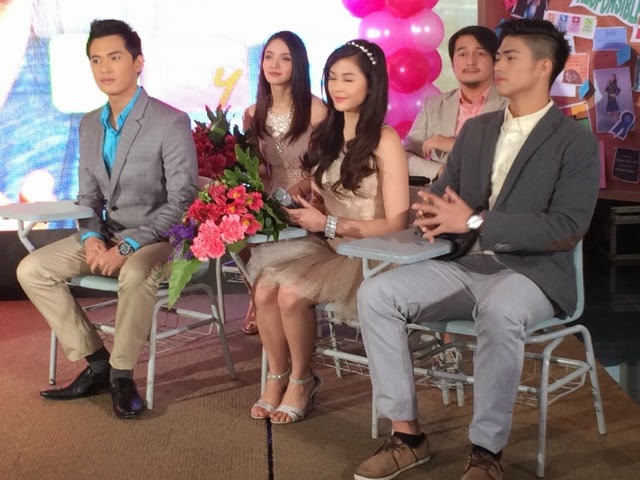 Is Janella ready for a lead role? We don't know. She says the persona of her character here is a bit different since she had to be more independent unlike Nikki who had her folks there. Janelle wants to experience different things later on, perhaps to be in theater if her schedule permits. The Oh My G! cast wishes to follow the footsteps of BCWMH and hopes to at least get the same following with the first show. This will be shown before showtime and be in state at the same time slot, so the pressure is there!