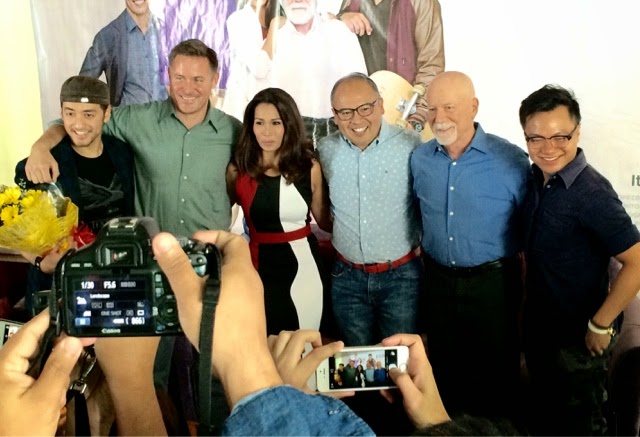 This 2015, Star Cinema and The Filipino Channel brings you EDSA Woolworth a film written by seasoned US based writer Noel Nuguit and directed by John D. Lazatin. 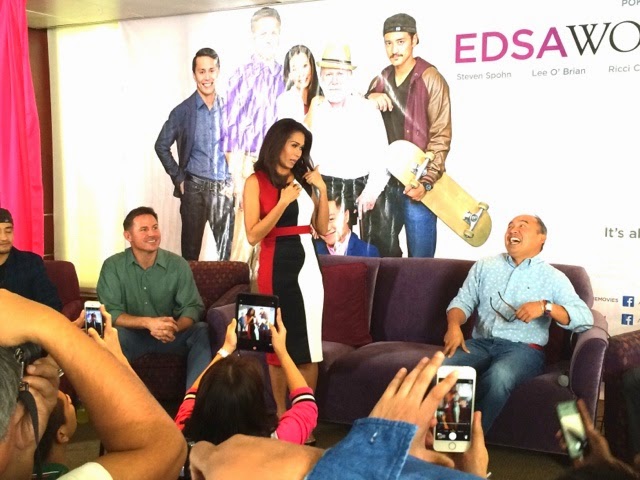 The film discusses Filipino American family ties, something unconventional, people bound beyond boundaries of race, language, culture and blood. The Woolworths takes inspiration from countless Filipinos in the US that weather tons of ups and downs, but still manage to stick together, a trait that many Pinoys would be able to relate to whilst they encounter cultural differences in the US, when we almost thought we weren't that much different. 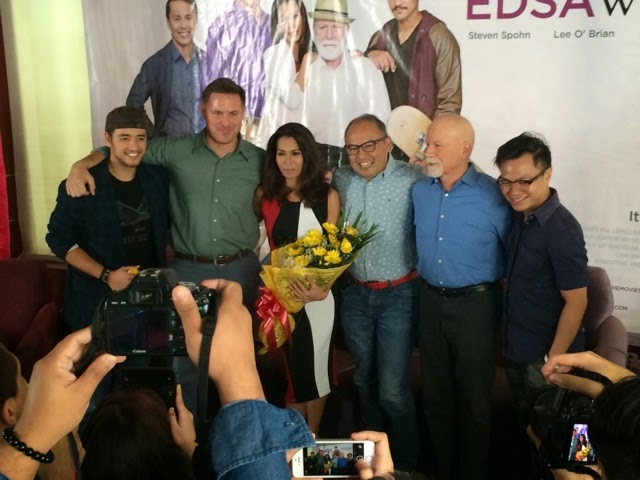 Filipinos in general have close family ties. It's not even in their thoughts to send off older family members to senior homes, so just imagine Pokwang's life getting twisted when she gets involved in choosing family over her personal love life. 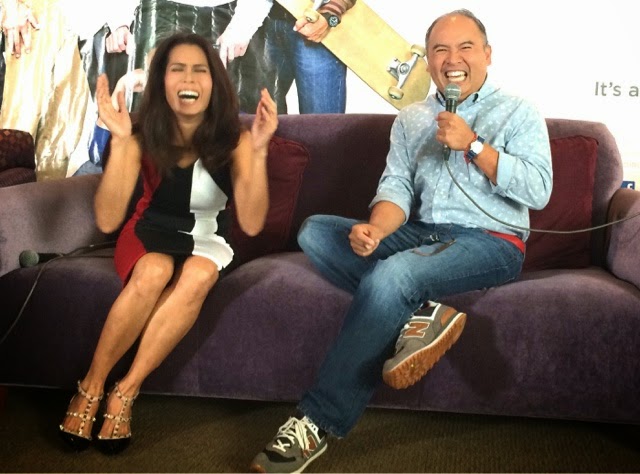 Director John Lazatin divulges Pokwang somehow had a say with who she's going to work with. The physical attraction should always be there in order to work smoothly in the set. 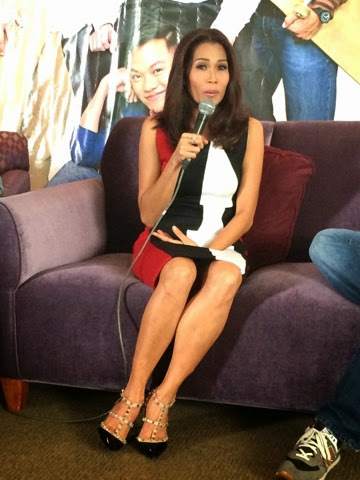 There might be fear in her part doing dramatic scenes but we came feeding off with the roles. She was nervous but she learned a lot from Frankie and Chad, it was fate that brought them together because some of the actors weren't really first choice but ended up taking the roles later on. 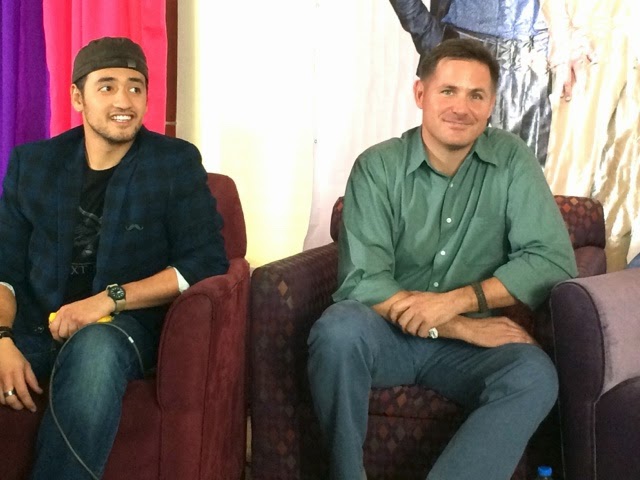 "It's a big swing to do and you have to have a lot of help from your co-actors. If it wasn't for them, shooting this wasn't going to be easy" says Lee O'Brian. "We took care of each other and the Director knows how to talk to and give us what we need. It was easy because of this ensemble. It wasn't too intense, when you see someone in the set and smile the whole time, shoot all day with us, we kept working hard, beyond supporting it was inspiring. I would be happy to work with the crew because we were all easy going. It was warm to walk in this set, we need time to explore Manila too because we're anxious to see more of it!" 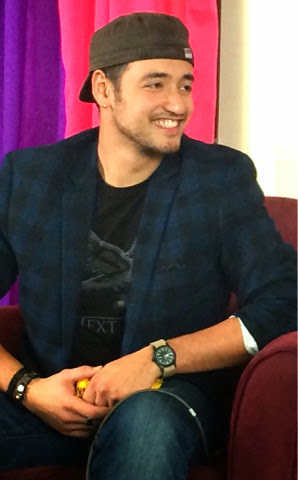 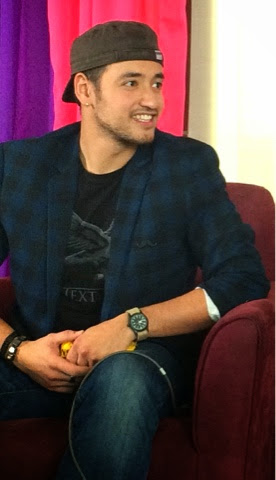 This film will show on January 14, 2014 in theaters nationwide and this family film will probably make you cry just like the countless people who have seen it in the US. They hope you get to watch with your friends and family as they really made this with you in mind. There might be conflicts and issues that you will relate to especially if you've got older folks in your own homes. I'm watching too!