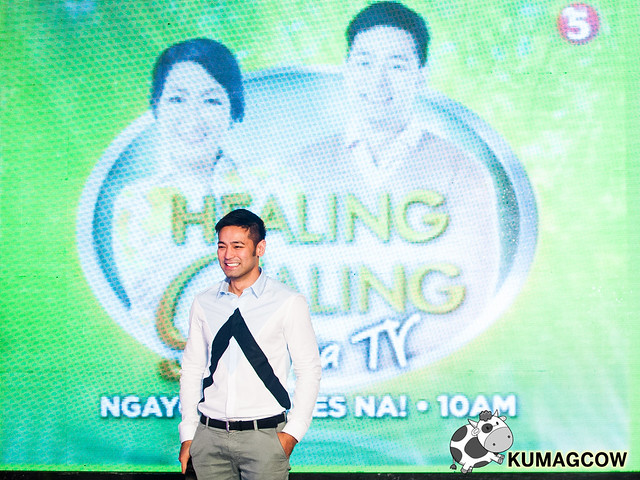 Have you heard of "Healing Galing"? It's that famous eastern medical show heard on radio by no other than Dr. Edinell Calvario. It's now going to be on TV and she's going to be joined by the good looking Dr. Hayden Kho. He says "We are going to talk about Eastern and Western Medicine. We'll be having discussions on natural alternative medicine mine would be classic western. There's only one show of this kind in the other channel but we're going to have case studies and we'll talk about it, like two ways of assessing problems. I'll talk to doctors, treatments and she'll present alternative medicine. It'll be closer to The Doctors which is a show in the US. It's already a successful radio show and I'm co hosting on TV. I think they think it's easier for a doctor to talk to another doctor. Sometimes it's not easy to interpret things, jargons, and I'm going to be giving you layman's terms. If we have conflicts, there will always be middle ground. 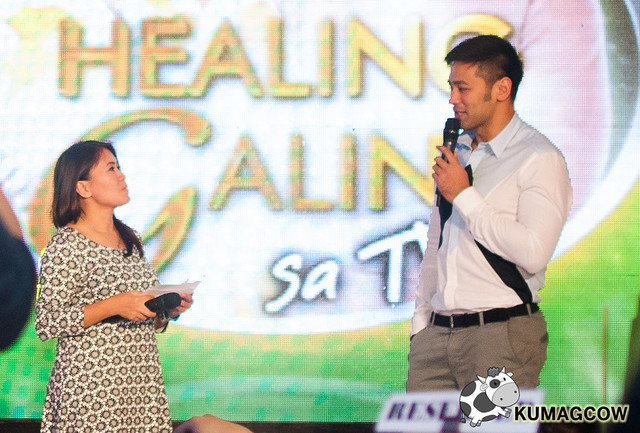 That includes cancer therapies, and we'll show their options. We'll see on what will fit with both cases and we'll invite doctors on the show. There are tons of specialists, we're not going to have the monopoly here. We're going to have opinions from doctors themselves and the patients. We're going to be a balance of both worlds. It's going to start this January 19, thirty minutes, there might be some personal and emotional things in between, we'll still talk about that. As much as possible we're going to try to be generic, but we can't help if there are sponsors. I think if anything, it will fortify my knowledge. 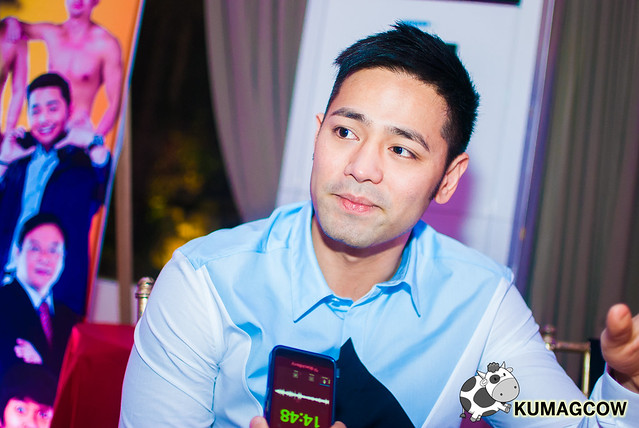 I was in a limbo for several years and I'll be refreshed here, people will seem me again as a doctor. I hope I can get to be a contribution to the show as this is a blessing for me. The very fact that we invite them to the show, we're humbling ourselves to experts. We honor the limits of our knowledge. We adore experienced doctors and we're going to translate the jargons so people would better understand it." He adds "I had hesitations accepting the show in the beginning because I didn't want to go back to show business, although I wasn't specific about that. I asked how long the show would last and they told me all about it. It was feasible to do with the other things that I want to do. I'm glad to say my fragrances are going to be nationally distributed via Ever Bilena and that's my entrepreneurial side, other investments are there. I want to also go back to anti aging medicine and take the boards  again. Evangelism is of course my priority." and he hopes you get to watch the show on TV5!