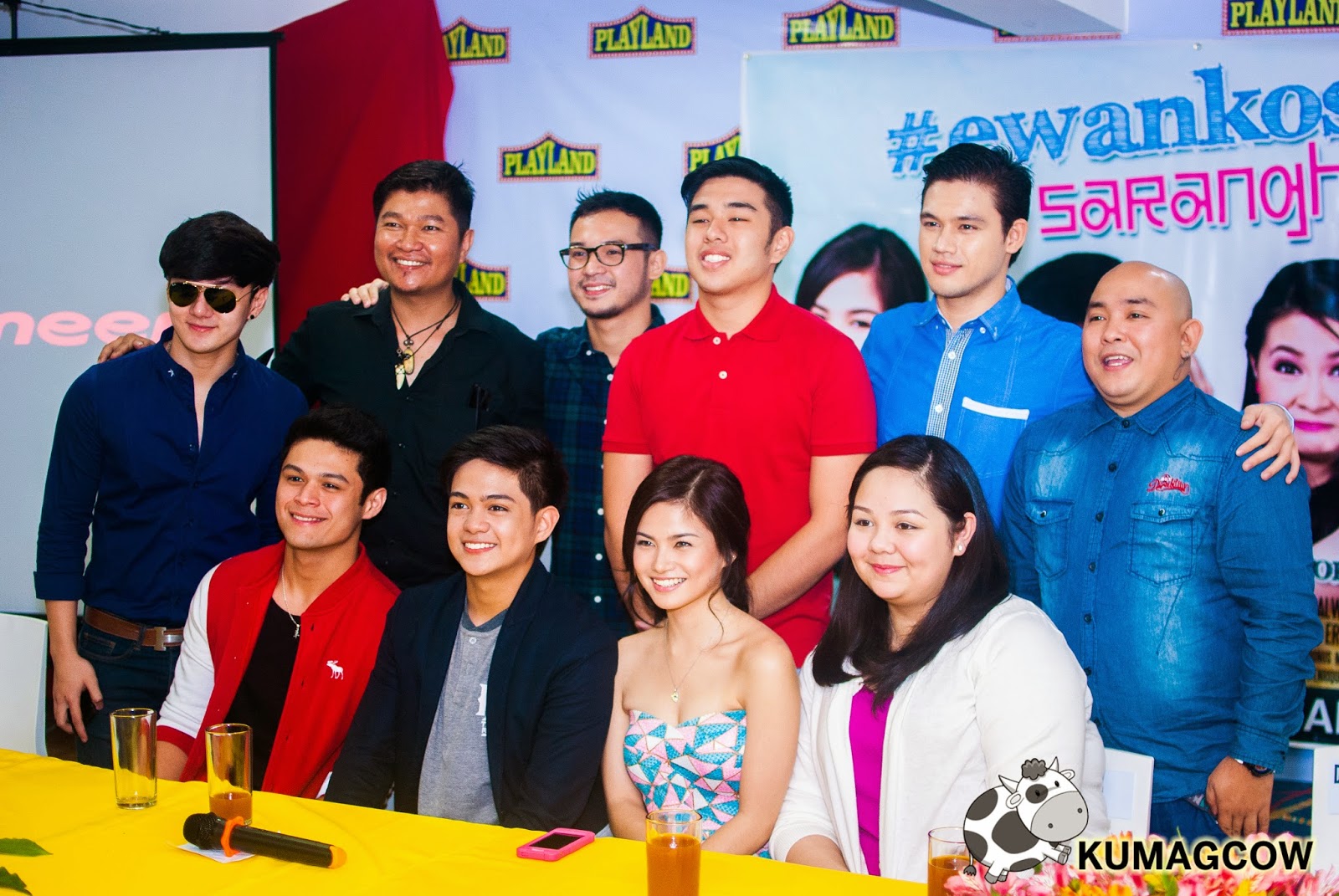 Do you still remember the first time you fell in love? Who was it? Do you know how he/she ended up now? Don't you miss the feeling? Well, this film by Director Roman Perez Jr. might actually make you feel that same way again in this film about young love, a light romantic comedy film called #EwanKoSau Saranghaeyo. Their goal is to give you a little hope about love again. To see how fresh, how hopeful and how happy you can be when you are in that state. It stars a ton of today's young artists from different TV stations, and that alone may have already been an achievement because suffice to say, it would have been near impossible for this to happen. 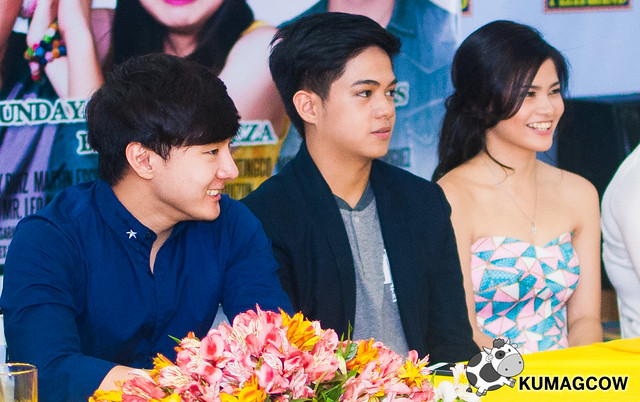 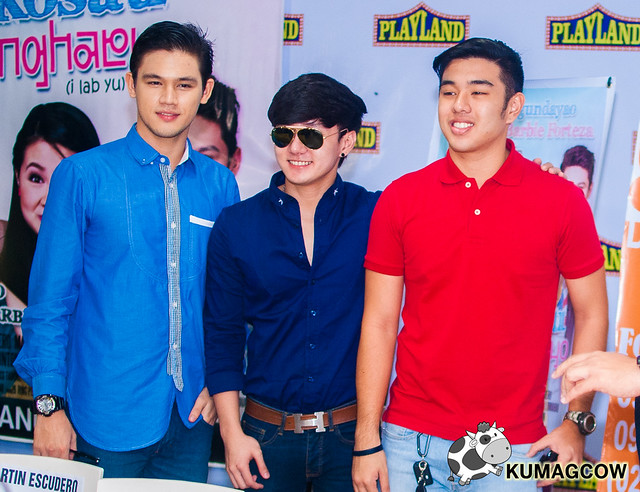 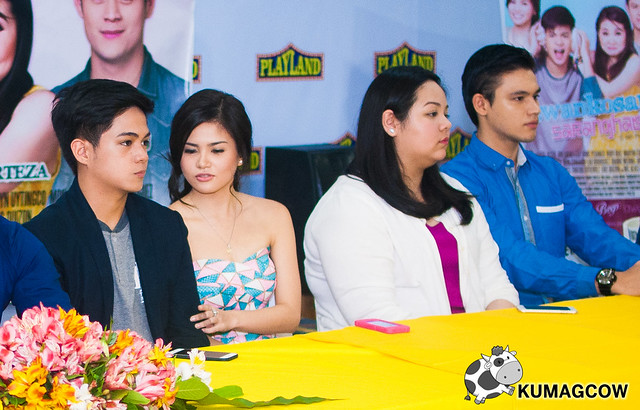 You'll hear lines, actually a ton of them. You'll sit on the theater and realize that each one might actually apply to your own life... or it might have already been decades for you to realize that falling in love was much like fate. If you had that time of hurt, for sure, you'll also have that time where you cherish the feelings the most. The film also stars Barbie Forteza, who also is part of the successful show Half Sisters on GMA. She's paired with Kapamilya young actor Francis Magundayao, who's parents also partly produced this independent film. Aside from them, they are joined with Jon Lucas and Elisse Joson who's also from different managements. They are known as Kai, Baste, Mandy and River, all of whom came from different upbringings, and ultimately spun together by their feelings, and taste of first love. 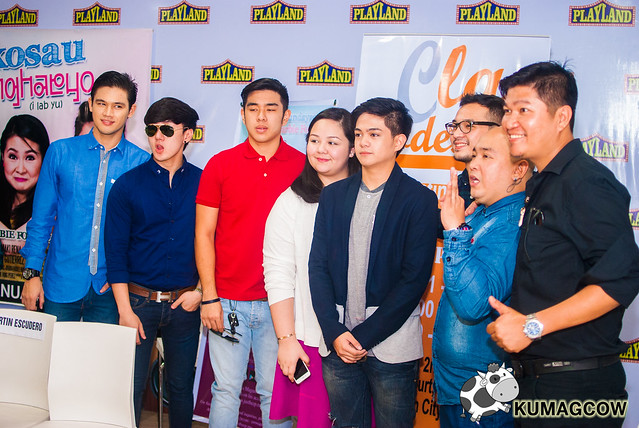 During the press conference, they told us how much fun they had in making the film. I was there during their story conference and it involved a few far flung locations, but they were able to accomplish it in a very short time. Their schedules also did fit the filming so they were excited to see how the public would react in this light film. I must say, I was a little off on Twitter because Barbie Forteza wasn't in the press conference that afternoon, but really, I totally understand how busy she is. Jun Lalin who was promoting this was a little upset though, because I can see how he wanted to help them but felt she should have been there. They are also joined by Martin Del Rosario, Alwyn Uytingco, John Matthew Uy, Michelle Vito, Jayvhot Galang, Joshua Rafael Davis and a lot more. They are also introducing Isabel Tuazon in this film.

I saw the full trailer and I must say, the plot isn't corny, actually, I was very impressed. They do have chemistry. Here's the trailer!


It's already out this week and if you haven't watched it yet, I need a date haha. Joke! Let's all watch it!