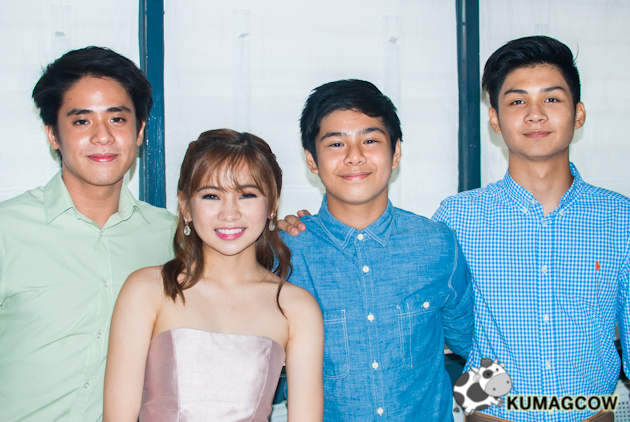 Now this ain't your run of the mill Wattpad Presents program, they're actually going to start a new show together with Carlo Guevarra and teen star Ella Cruz plus these good looking guys Ryle Paolo Santiago, Andre Garcia and Shaun Salvador. It's called "Parang Normal Activity", a horror comedy flick plus a little cutesy romance in the mix made by the production house of Perci Intalan and Jun Lana called The IdeaFirst Company in cooperation with the happy network TV5. 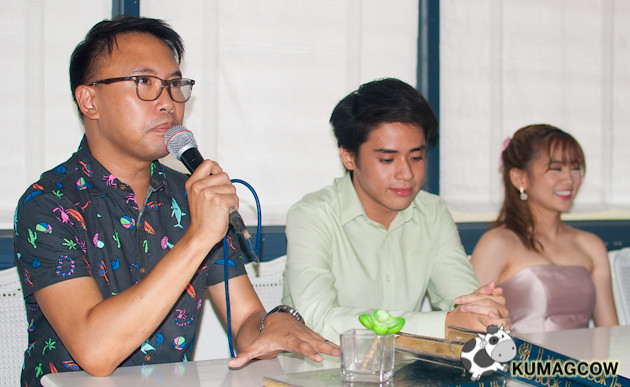 Direk Perci and Jun Lana pitched this last year and got the nod just recently. They've already made a few days worth of the series and were quite happy about the fresh new take on the genre which they've been gunning for. This is a thrilling show with mystery solving adventures that will involve 3 geeky boys with a ghost that became their friend too. We saw the trailers and there were really some funny scenes we should all look forward to when it shows on July 11, 2015. 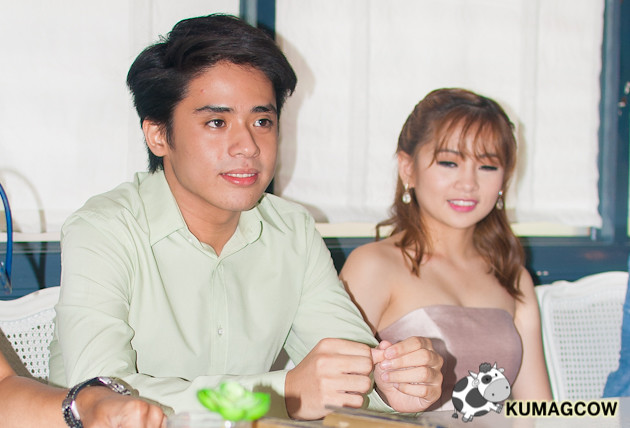 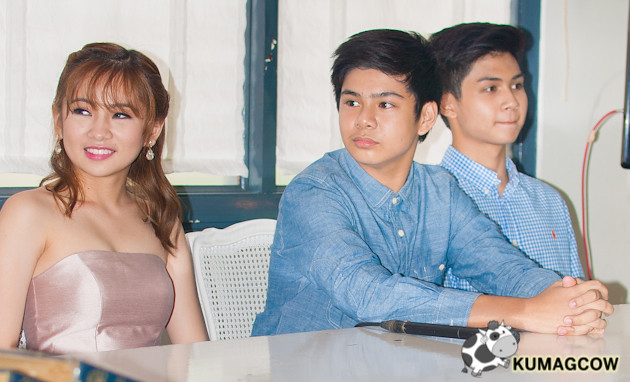 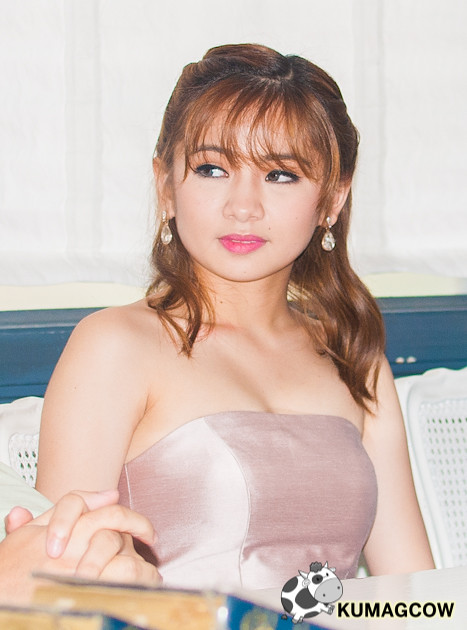 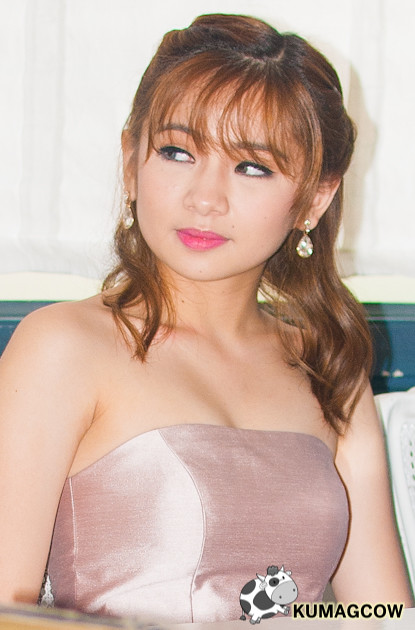 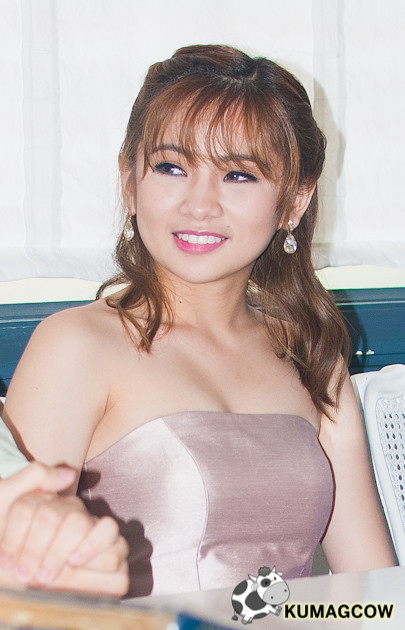 I was amazed at how Ella Cruz's Wattpad Series got really good ratings and this time, Star Magic was gracious enough to have her do a full show which I felt she was really happy to do when I talked to her. She said "We all know that right after doing a show, you kinda have to stay in the sidelines because we have tons of stars in ABSCBN's stable. Since I'm available and will do a show months from now, I got the chance to do this including the Wattpad thing I did a few weeks back. I'm happy that Direk Jun and Perci trusted me." 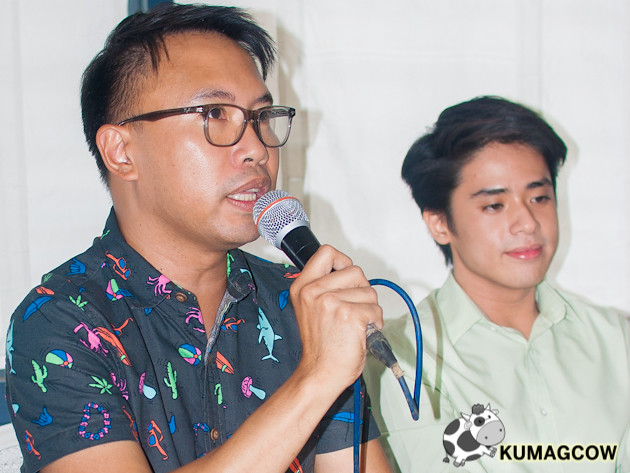 Direk Perci says "Thanks for coming! Our show is going to be very young, a little different in energy. This is one of the two projects we created for TV5 knowing what the people want for entertainment. In this case, we're doing horror and it has worked in the past on TV but we're making it a little shocking, with new fresh faces and I hope you'll love the premise of the characters. Ella Cruz plays Charlie the little pretty ghost from the 90's, while the three guys play Third, Red and Makoy (Ryle Paolo Santiago, Andre Garcia, Sean Salvador).who put up a Paranormal Club in school. They also have different stars as their parents and guardians, different sets where even the funny Mystica is going to be a part of. Sean Salvador auditioned for the case and we knew we needed new faces especially in the horror flick we're making. The first thing in mind we wanted to have is someone who could carry the group even without looking at her. Some of our production staff worked with Ella during the Wattpad Presents filming and we talked to Star Magic so we could work with her. Paolo and Andre also came in from Star Magic and they were casted." 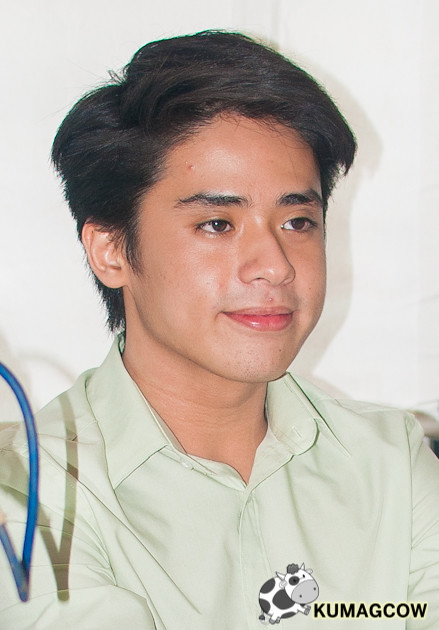 Sean says "This is my first show but I did commercials in the past. This is my first acting job, my first show. I tried auditioning for Star Struck and failed but this is my biggest break. We feel like  brothers and sisters because we bonded through the workshop they had us do. With the three episodes we did, it felt like we're just having fun." 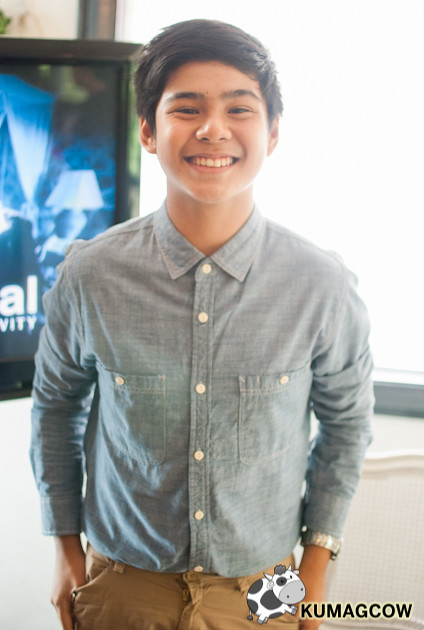 Talking to Andre he says "I'm Joseph Andre, 15 and I'm still studying in Kostka. I really liked Super Inggo and I always watch the show, we were having dinner and some production people who discovered me were there. I then did commercials, and do VTR's, they approached my Aunt so they could get me for Kungfu Kids which was on ABSCBN. I did commercials for Purefoods Tender Juicy Hotdogs, Angel Evap and Vaseline so that added to the experience. Working for TV5 was really nice, when we asked Star Magic to do this we didn't have any problems since I didn't have a regular show yet. We already did 3 taping days, almost 4 episodes and we're doing that so we won't get backlogs. I worked with Ella in Going Bulilit in the past so it was comfortable to work with her in this show. I'm Red here, son of a single Mom played by Mystica. It's the first time I've worked with her and I was a little shy. She was so nice to me, I play a nerd here who is a part of a group that put up the organization for the paranormal. We did it because we liked to have adventures. Sometimes we shoot in the house here in Manila, then go as far as Laguna and far flung places there for other scenes. I'm really very thankful that this was given to me, it's a new genre to be seen on TV. I like challenges and having this opportunity is just a welcome thing. I hope I'd get to do more projects with them real soon because these guys and everyone at TV5 were so nice to me!" 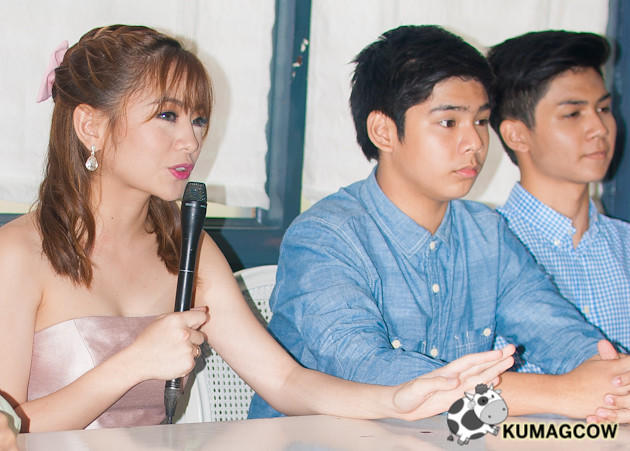 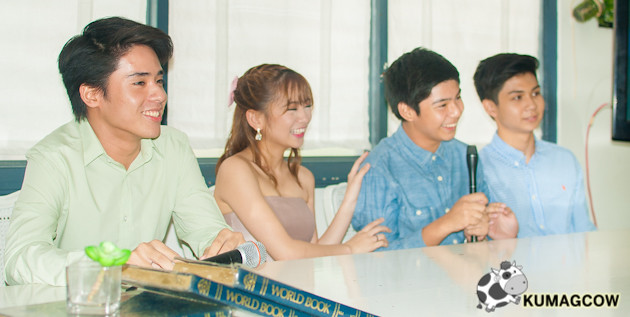 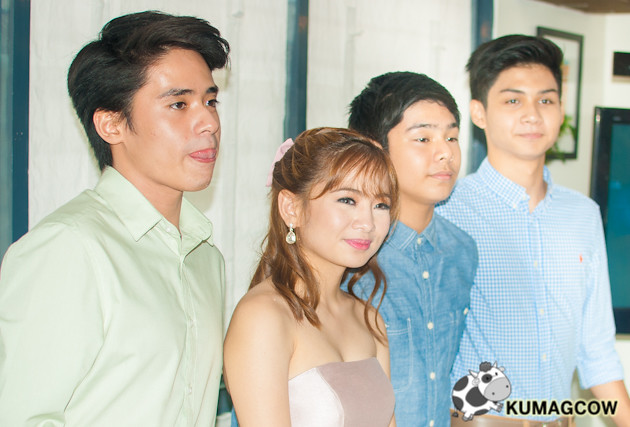 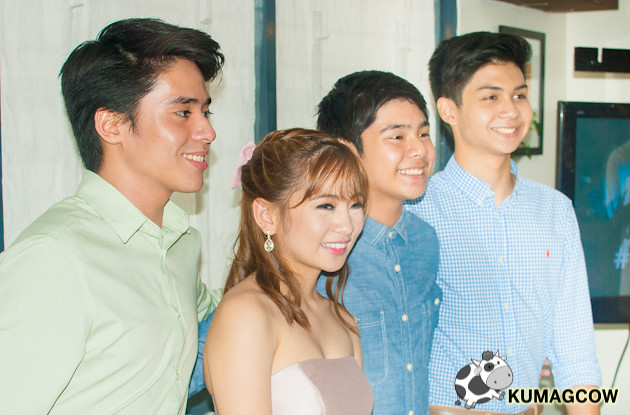 There's more to the show than just frightening scenes in Parang Normal Activity and they say they're not really seeing how their characters will fare out yet because that will be divulged in the coming weeks too. Ella doesn't even know why she's a ghost here and that's something that would be exciting to know especially to those who follow her in social media, they might have their own stories to tell and theory on why she ended up that way. They also told me there would be some kilig scenes in between that would likely have you at the edge of your seats. You'll love to see them every weekend and see what mysteries unfold in each episode too. Make sure you watch them this July 11 on the happiest network in the country, TV5!