Yagit's Farewell and Thank You Party 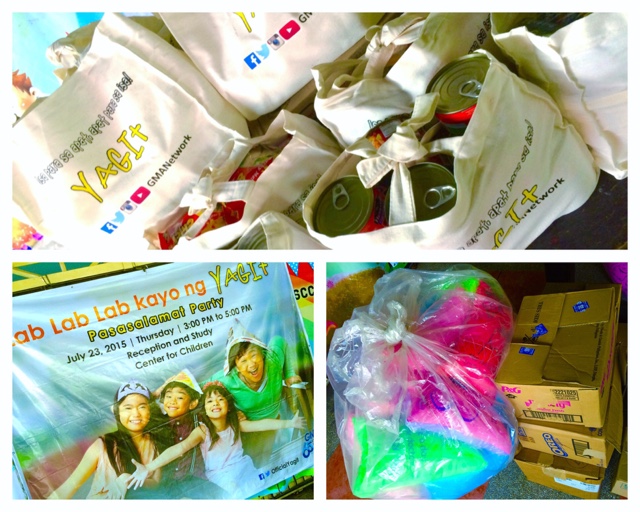 Good things must come to an end. That's exactly what Yagit's run has been like and we've seen them grow from the time they had their final audition on GMA a few months ago. Now, they've delivered a story that has captured the lives of 4 different children, their families and the community... And ending tomorrow afternoon, sadly. 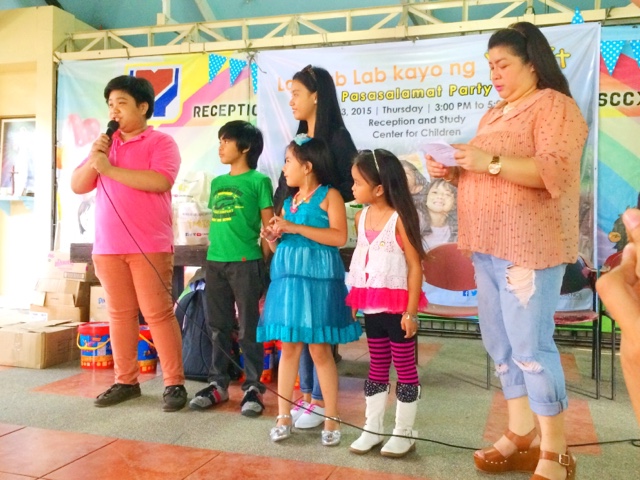 Just like you, I am wondering why the series had to end despite its high ratings as compared to the original one which lasted years. Though I am glad that it looks like they're not just ending this by saying goodbye, they're holding a "thank you" party for kids at the Research and Study Center for Children in Quezon City. The kids say that this is their way of giving back because you have supported them all throughout the show. 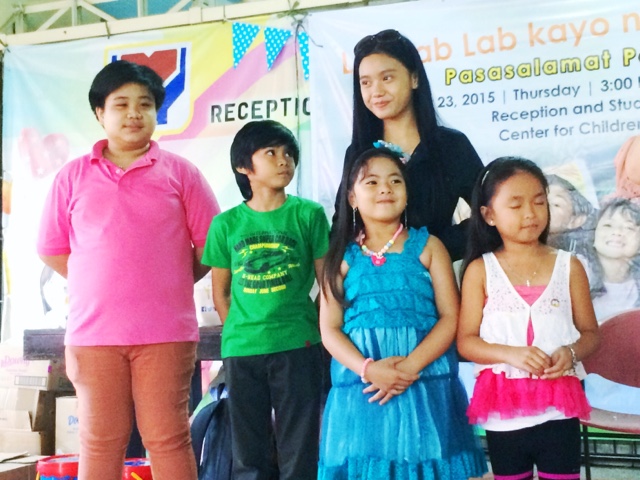 Jimwell Ventenilla aka Tomtom on the show says "Of course I'm going to be sad, but I'm happy to see that kids are experiencing what I did, they're not that different than me. This program has helped me financially, I've dreamed of this for a long time but I know I still have to go back. This is our way of saying thanks. They also helped us buy stuff for our home, I now have appliances that we even won in raffles, it's like it's not just the show, luck definitely came our way. I'll miss these guys for sure, but I'm looking forward to work with them again, and I hope that happens very soon. I grew up open minded and even if ends, there will be big things to see and look forward to." 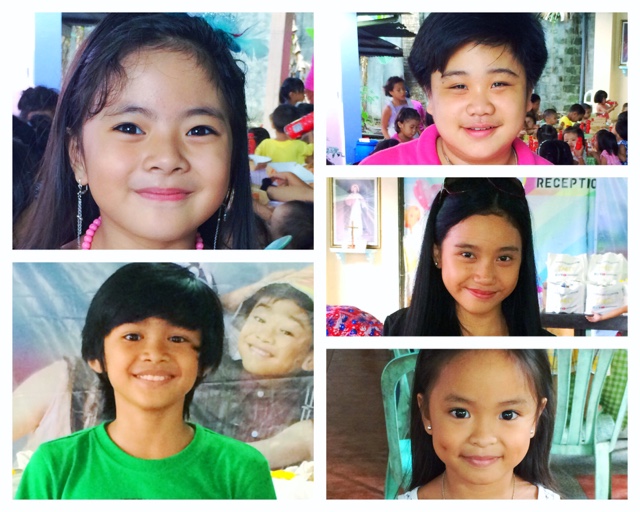 They hosted around 60-70 kids and Yagit got their production to help all because they know they owe it to you, their loyal kapuso viewers. They played games, gave them gifts and some supplies for the RSCC. I could see the kids faces light up just seeing the cast of Yagit, as they probably have seen them in the show too. They also participated in the distribution of food, small gifts before they said thanks to them after the event. It was a good way to end the show, well, that's tomorrow so if you want to watch their final episode, it's on GMA's afternoon primetime. See Jocelyn, Tomtom, Ding and Elisa one last time as they end the show that will be replaced by new soap Buena Familia.