No Harm, No Foul Premieres on TV5 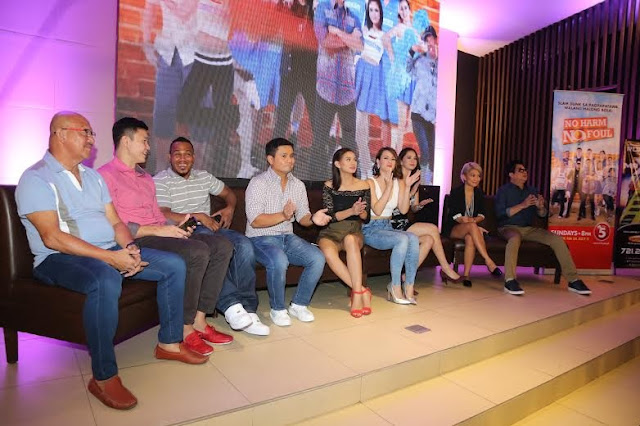 It's been an inside joke to basketball players everywhere, with pun intended when you say No Harm No Foul. It goes to say that what it means is that if you're not into physical sports, then don't play at all. Some even go the mile and say No Blood No Foul but that's another story. TV5 on the other hand would like to play with tons of humor as they started this show just last Saturday and we were at home to watch it. 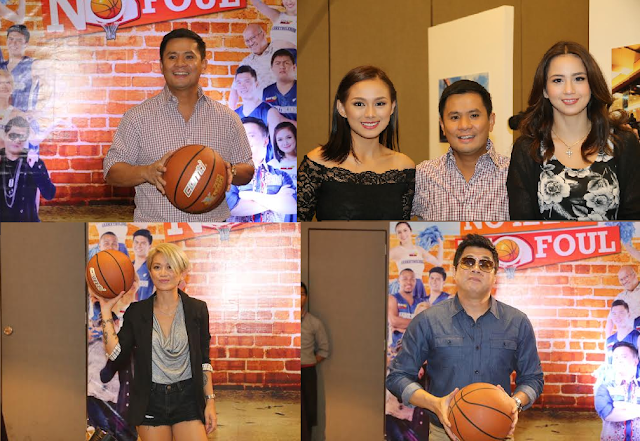 It's funny because right from the first episode, they introduced the relationships of the characters and from the looks of it, this actually looks quite promising especially for the sports stars included in the cast. Aside from the gigantic and good looking star Ogie Alcasid (who's name is Jawo in the show), he'll be with real deal basketball superstars like Gary David, Beau Belga, Willie Miller and Kiefer Ravena. I really felt there were huge screams at home because some of my friends were fans of Kiefer and from the looks of it, they fit right in on the show. Gary David and Beau Belga didn't hurt anyone during the filming but they look really funny since they play different roles aside from their basketball player duties in the show. Kuya Wil aka Willie Miller would test you with his Taglish anecdotes so listen carefully when he cracks jokes, a thing or two. Jawo played by Ogie had problems in the beginning because he couldn't pay rent anymore and Crispa (played by Tuesday Ledesma) asked him several times to pay for it since he's really behind 6 months on his payment. Her father aka Coach Tim Co played by Yoyong Martirez always sided with Jawo so he could always get away with it. Crispa even went the mile and put all his things outside the apartment but ended up only following her fathers wishes so Ogie just stayed at the end of that argument. 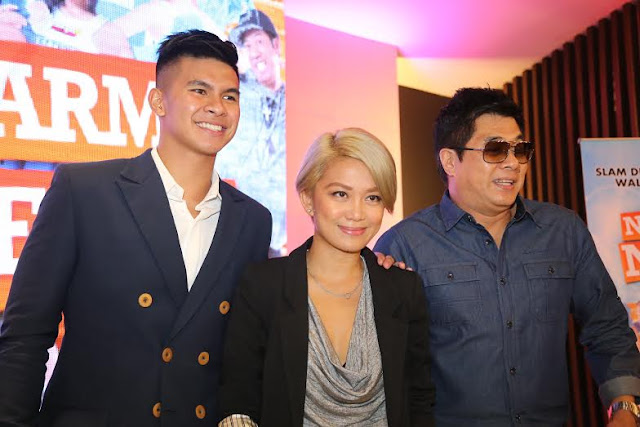 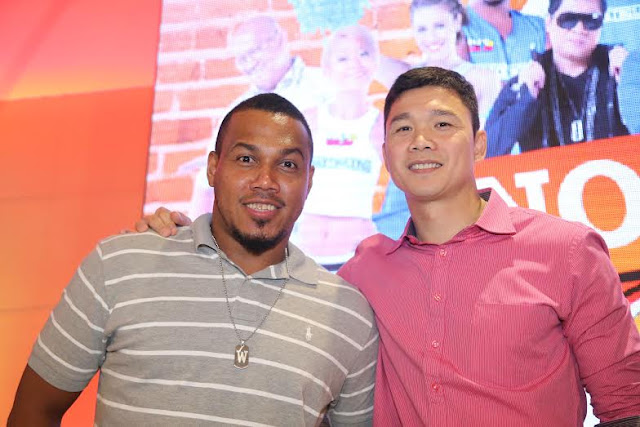 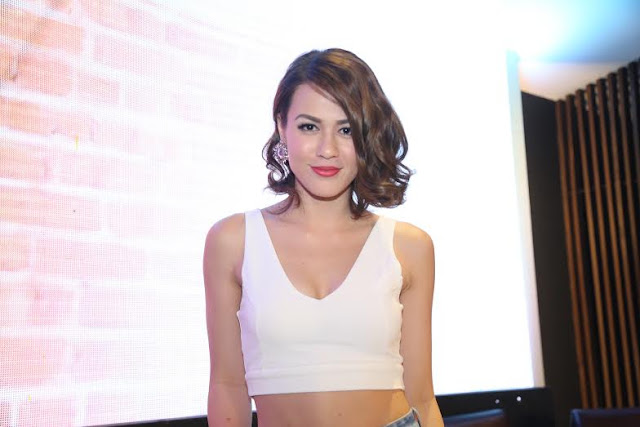 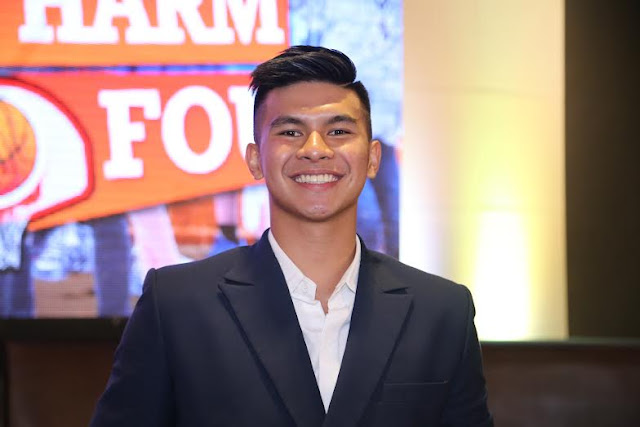 Ritz Azul, Valeen Montenegro and Sophie Albert actually stay in one dance studio and are going to be the vixens of this show. I liked Sophie's character Kim because she'll be the love interest of Kiefer here, and she's also gorgeous, but a little slow. The funny antics would really be loved by many I'm sure, if only Sophie would have been single in real life, like Kiefer is. I'm still a SoVin fan though.

Randy Santiago isn't just the director of this show, he'll play the role of Lebron with his sidekick Wade played by Long Mejia. Their funny antics will grow on you especially Long, he executed and delivers lines like a genius, he's really funny but I hope he's going to work real hard with slapstick moments just like in the past. Now just imagine the cast I just mentioned and put them in one show, that ladies and gentlemen will be the start of something big as you'll get to watch them every week now on TV5! The July 5 episode was definitely funny and I hope they get more natural as the coming episodes show 8PM every Sunday on the happiest network!