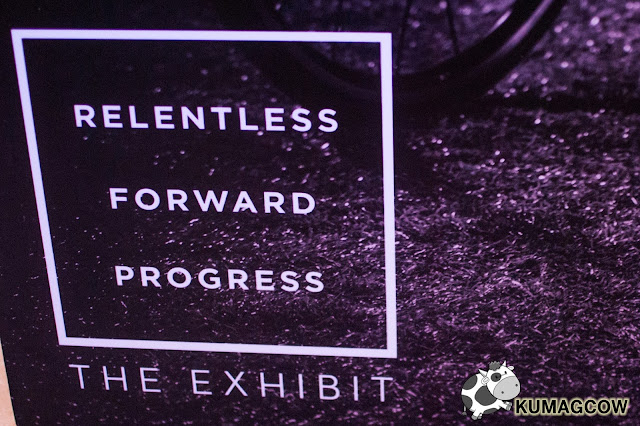 I forget things so this was in my drafts for a few days and just got published today. But that's no reason to not tell you about the event that happened in SM Aura Premier when we went there for "Relentless, Forward, Progress" the exhibit put up by my Sensei Xander Angeles. He's one of the masters in fashion photography and yes, I have attended his workshops a long time, long story. Anyway, this man from New York when I met him was a little big (like me on some edges). He's changed a lot and I think it's that journey that inspired him to do this exhibit and use the one and only Samsung NX500. 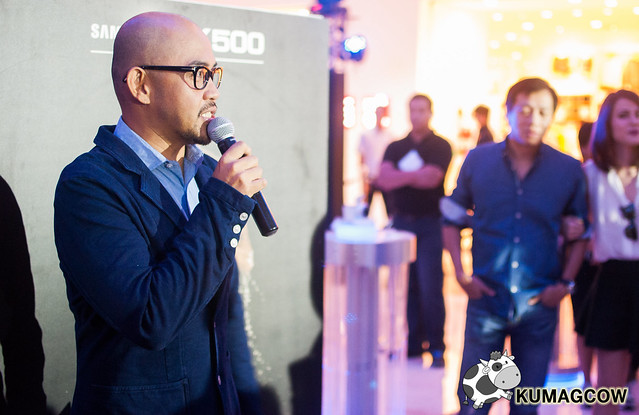 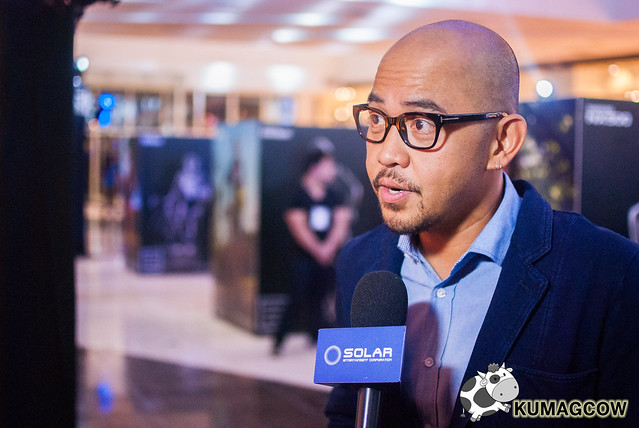 My Sensei has been in the industry for years, and with the things he's done, he was still able to do something for himself, change his lifestyle and make a better version of himself. He's continued to inspire tons of photographers, including me and he's never stopped doing that til now. He's also an entrepreneur and goes the mile to provide healthy comfort food in Runner's Kitchen. Now, he's changed gears to prove that the Samsung NX500 is worthy of his work too, even bearing more as his subjects seem to have gone the same athletic lineage he's living. With names like Glaiza De Castro, Solenn Heussaff, Kim Atienza, Matteo Guidicelli, Pia Cayetano and a ton of other triathletes in the mix, it proves that never giving up on a goal would really be something that would be good immortalized on photos. You can see their passion, their relentless pursuit of improving themselves, their industry and their community. A meaningful cause that would inspire countless more generations of Filipinos to come. 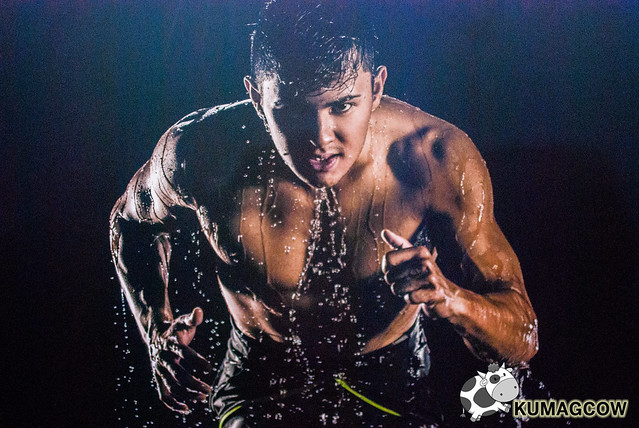 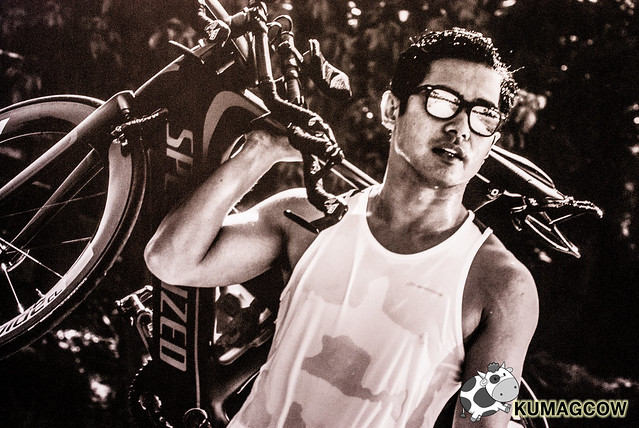 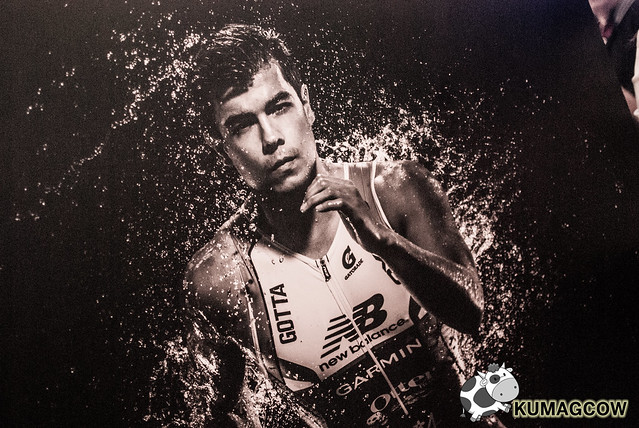 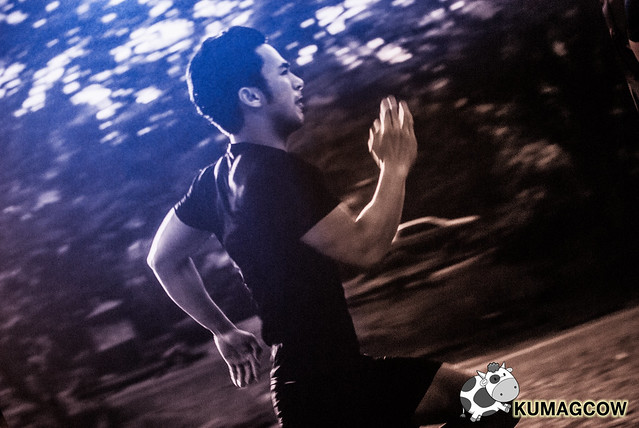 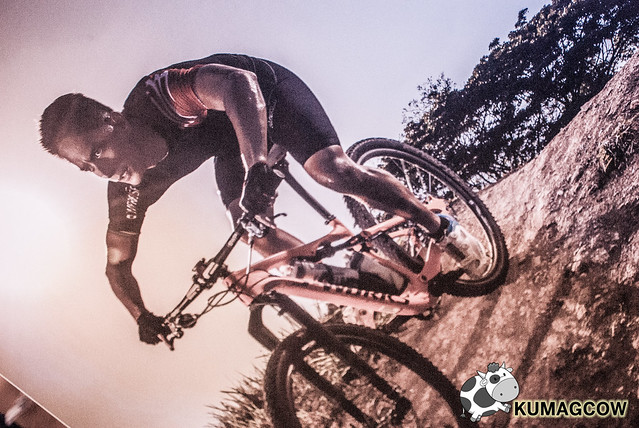 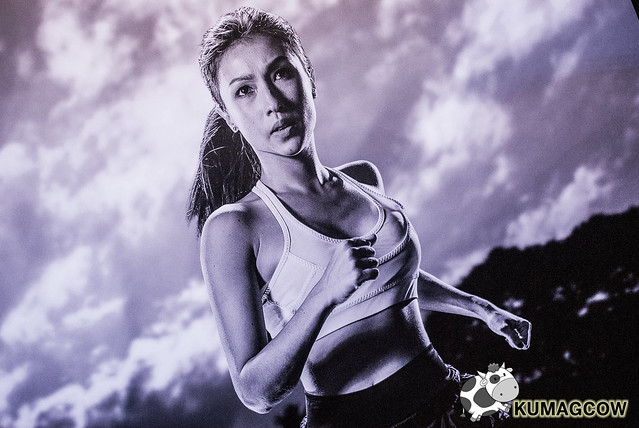 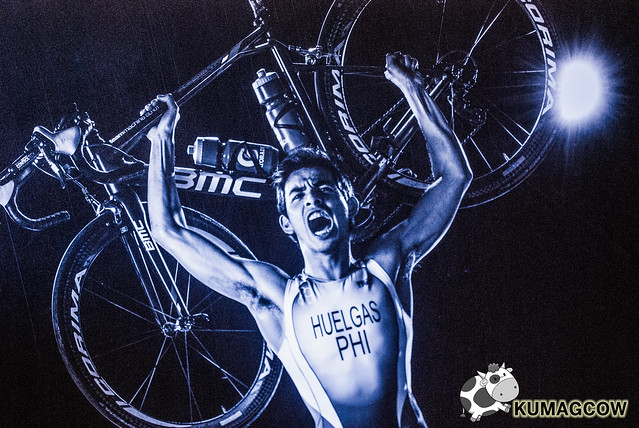 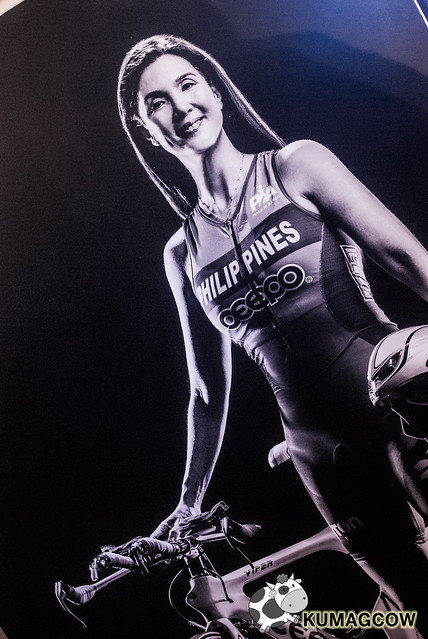 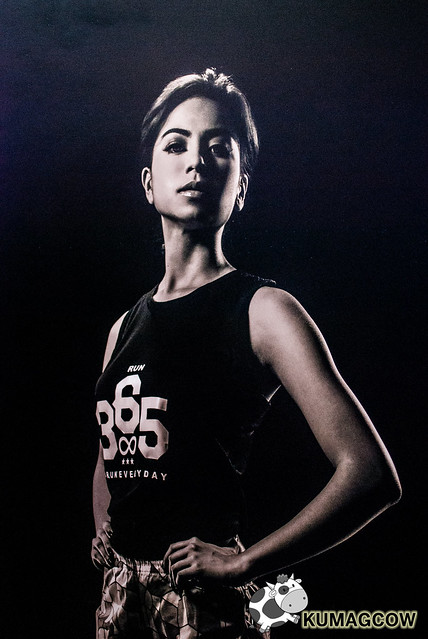 As we mentioned, these are all shot using the Samsung NX500 which I was able to also explore that evening. It was good in videos, I also saw some good photos, I couldn't tell if it's super good or not because of the length of time we had been able to use it but I think my camera's better ha (if it weren't 28.2MP)! Although, for something that small, I think the whole form factor, and the ability of it to be at par with the work that masters actually do, I think the Samsung NX500 is worth it. I hope I can get to use one for a longer time because I might change my mind. The technology that it presents though is superb. You can set it to automatically shoot when an object specifically passes a mark which would be good for sports or high shutter needs. I have my reservations for low light photos, but the video quality that time looks very promising. At 28.2 MP, it's a monster in that mirror-less compact camera department. 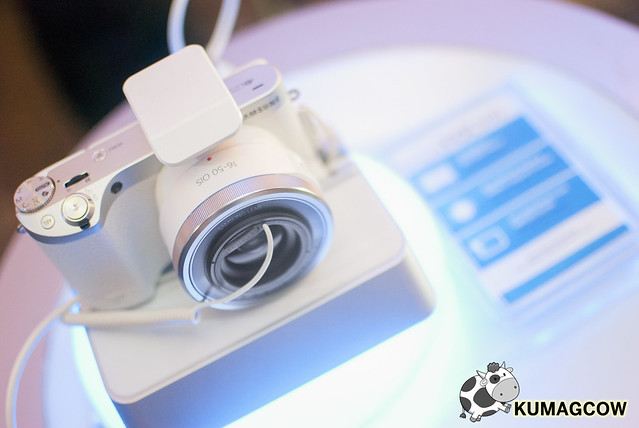 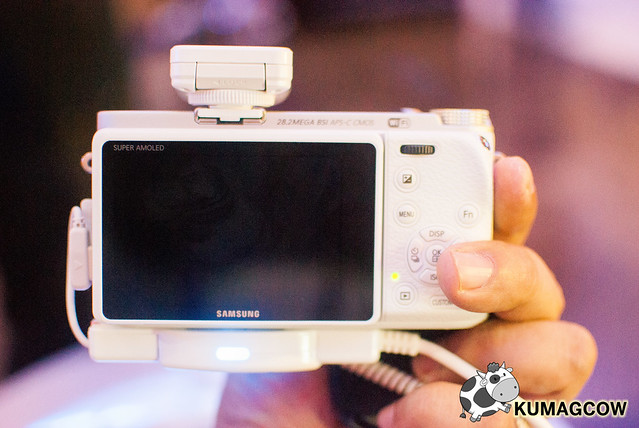 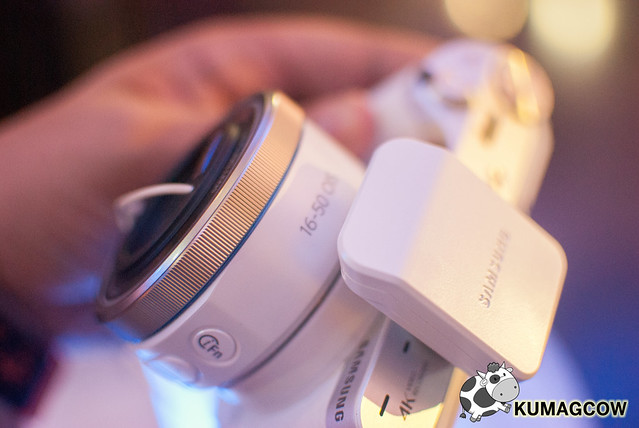 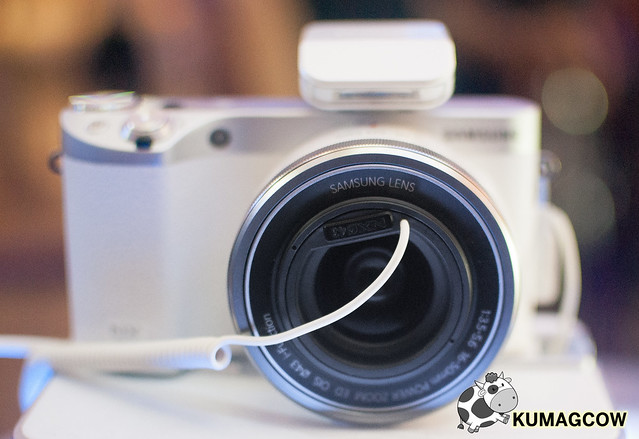 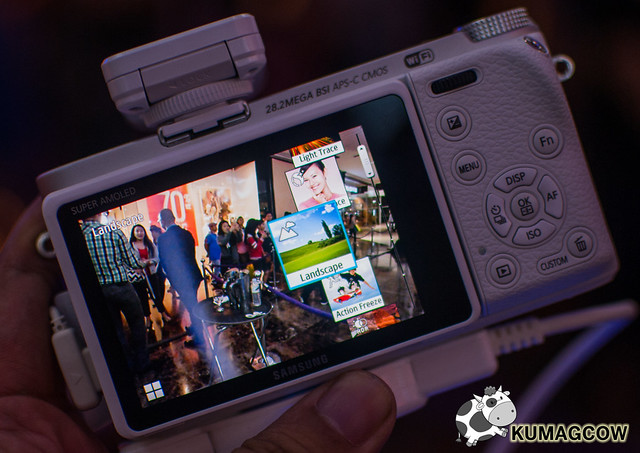 At around Php 40,000 this would be a steal compared to those from other brands that cost around 60+ with these specs. It's worthy to buy, but really, a camera is still a camera and remember, it's not the pana, it's the indian!

For more information about their cameras: