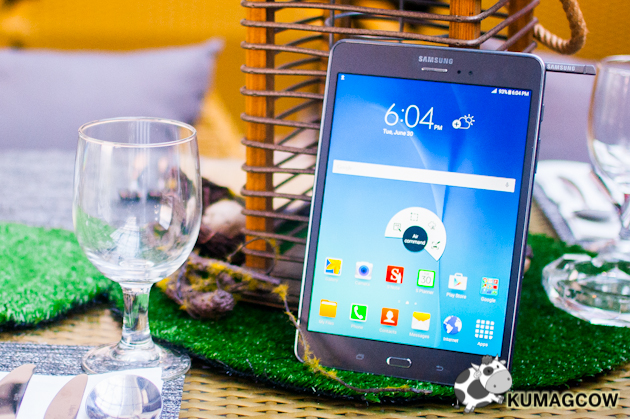 A few days ago, we stood witness on the launch of Samsung's latest gadget the Samsung Galaxy Tab A with S Pen. This is a very nice and slim version of its older models with the addition of functionality of the S Pen. I find it very compact, handy and very sleek as it's very light weight when you plan to carry it around for a day of creativity. I think it's also intended for people who draw, or those who often scribble, but just use a more technologically advanced place to do it. 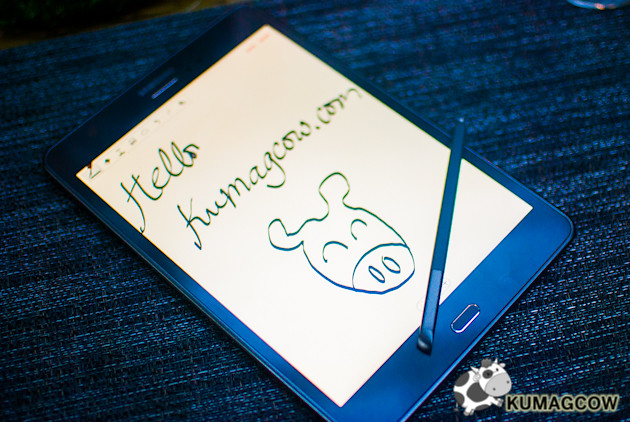 I even tried to write on the thing and I know my handwriting isn't really that good, but on the Samsung Galaxy Tab A with S Pen, they've got several fonts to choose so you can write like the pros and erase when it doesn't look right on the display. Caligraphy? It's easy, you just have to know the basics and the S Pen was really impressive as it can follow your writing even if you're a couple centimeters away from the actual surface of the tab. If you're into multitasking, the display is enough to open several apps where you can drag and drop text, photos, articles, links and other things with convenience. 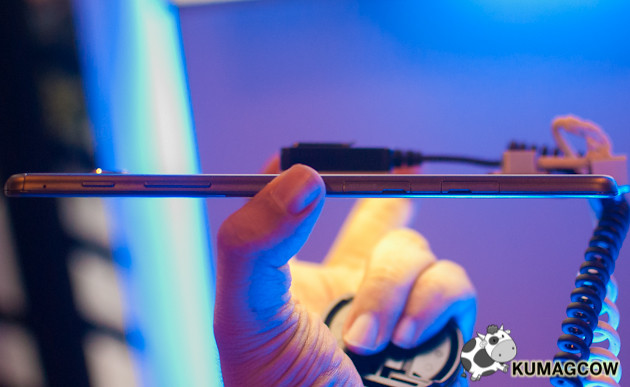 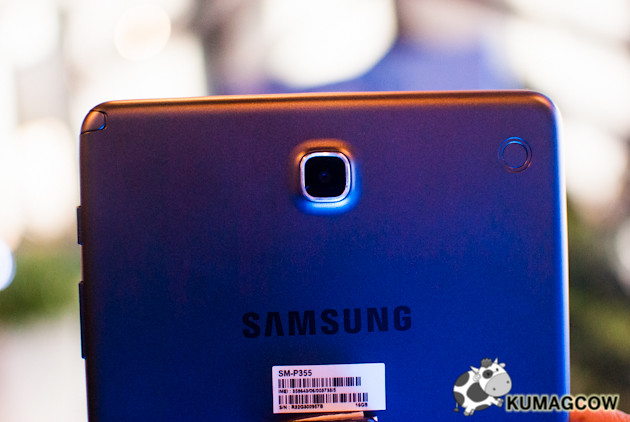 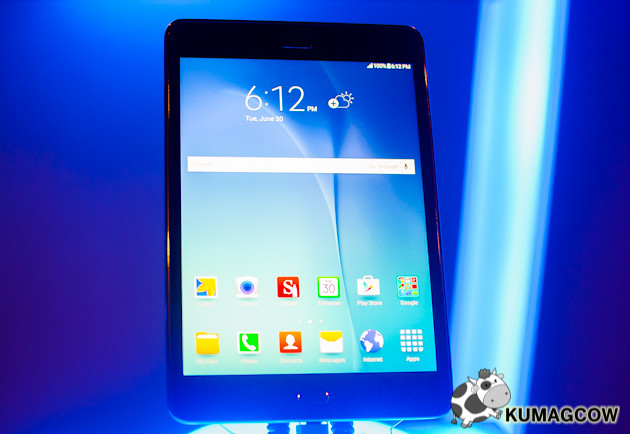 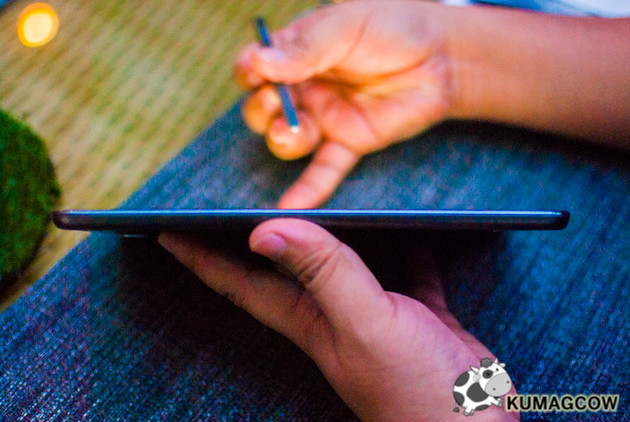 This unit is basically a phablet so you definitely could make calls, have around 15 hours of Internet whether WIFI or LTE connection, take photos with it's 5.0 megapixel back camera, 2.0 megapixels front, so you can do work while on the go. They also introduced 4 new brand ambassadors as they call for you to #ActivateYourIdeas while using the device in your daily grind. People from Team Manila (Jowee and Mon), Reese Fernandez from Rags II Riches, and designer Nix Alanon. I loved the part where people can fit this in their lifestyle and make them more productive by syncing, sharing and sending file over devices can be done in a cinch! 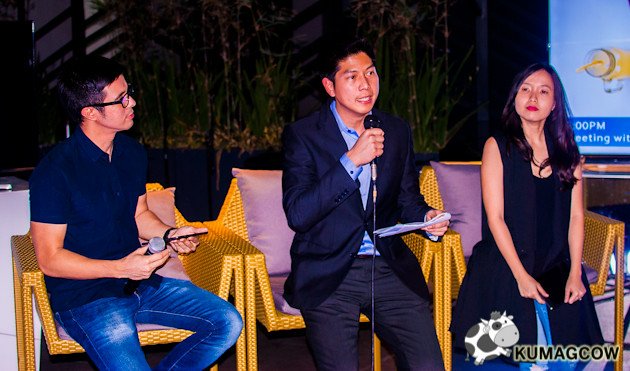 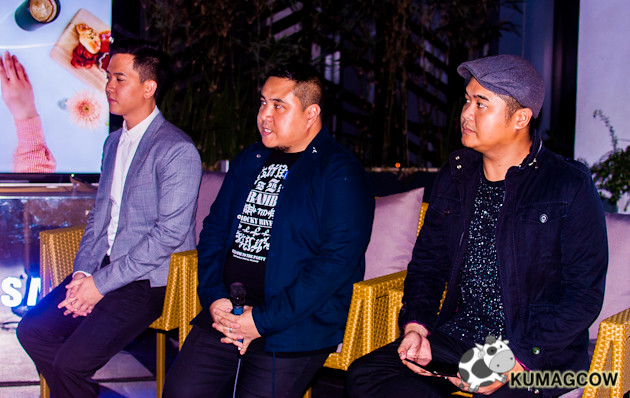 The Samsung Galaxy Tab A with S Pen retails for Php 15,990 so if you're on the lookout for a more affordable tablet that can do a ton of things, then this is the one for you. It's going to be available in Lazada, other online stores and retail shops nationwide where Samsung is available. You can also purchase them on the Samsung website too.