Kiko Estrada Has His Eyes On The Target 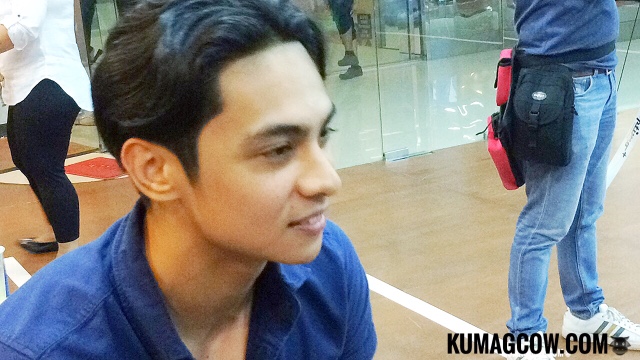 I've had the privilege of interviewing Kiko Estrada a couple years back when the talk of the town was the budding relationship he had with Kim Domingo. I loved their pairing and found they look good in shows, enough for me to follow them on social media religiously. A few months ago I saw the other break down as their pairing ended up in shambles. I felt sorry for Kim but just like any relationship, people have to move on and end what seemed to be forever. 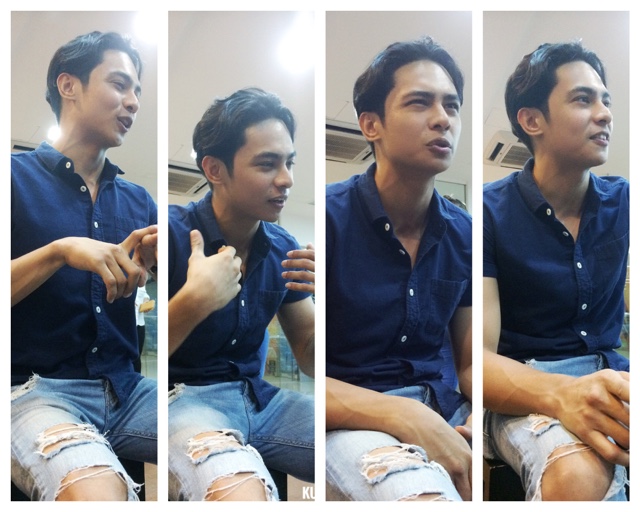 Kiko mentioned "I am thankful for all the people I had a relationship with because we took a lot of things from each other, we learned a lot from the experiences and feel we had to go through that in life. I think I matured early, feel that there's still a lot to learn. Mulawin is just one of the things that was given to me and if you see what's happening on TV, that's not even the biggest part of the story yet. You should wait for what is about to happen in later episodes." 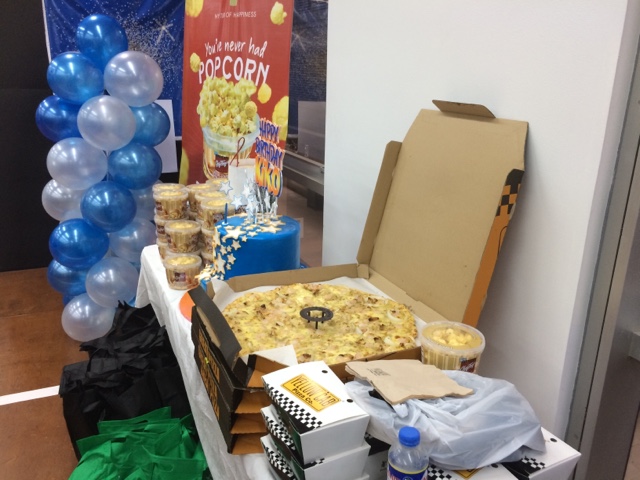 His birthday was much of a way to thank his fans. So in a small way, they got this activity to bond and be close. That tough exterior of Kiko Estrada? Let's just say he portrayed a sweet sweet boy and broke down walls and got these lucky fans what they deserve, some good ol hugs and kisses from the Kapuso star. 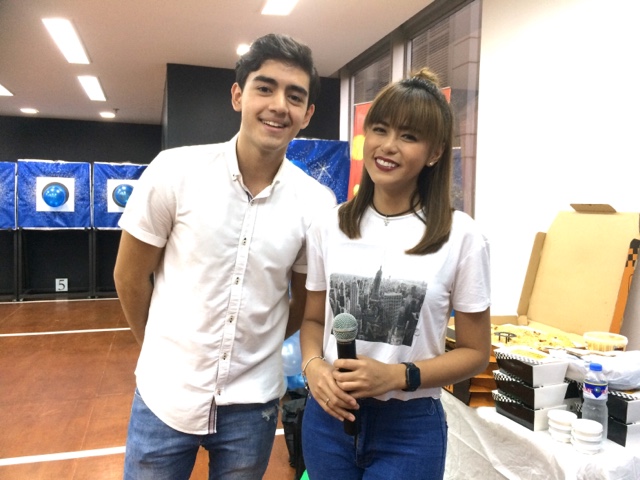 The event was also hosted by goodlooking and hunky Yas Marta of boyband group One Up and Businesswoman Tycoon (Ika Anim Na Utos star) Arianne Bautista. Which by the way are both talented and great in their own respective shows. 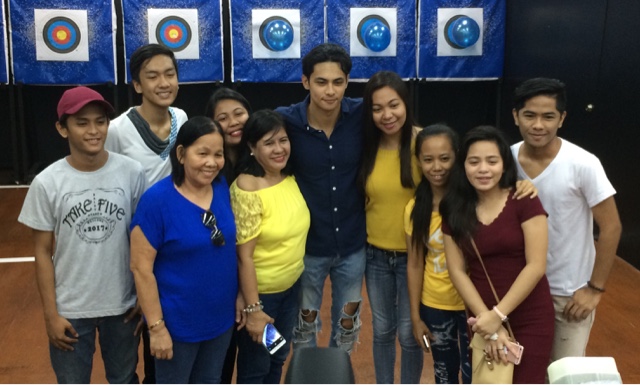 They also played a contest to see who would become the best archers in the group, they got prizes and more hours to go back to Kodanda later on just by participating in it. I saw how happy they were spending time with Kiko and he promises that this won't be the end of doing good in the acting department because there are still a lot of things that GMA Artist Center has planned for him, they will be executing it well in the next few years and he's very excited for that!

Here's some of the scenes on video:

Happy birthday and may your career continue to flourish Kiko! :)