The Chicken Has Landed at Manila Masters 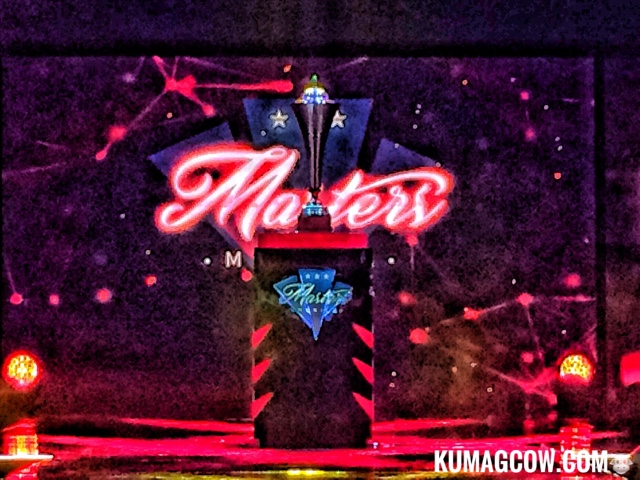 The Manila Masters has been eagerly awaited by the gaming fans and serious professional gamers in the country. Millenials I suppose comprise most of it and if you don't know what the tournament is for, let me give you a short lesson. 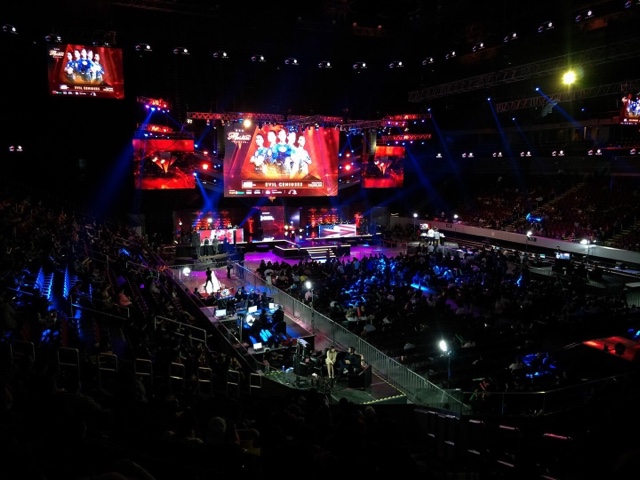 Have you heard of DOTA? It's a network game called Defense of the Ancients. Players can choose characters to strategically beat other ones in a map using their different abilities. They've got magic i.e. Fire Breathing Dragons, Ghost Ships, Meteor Showers, and other things that could end a civilization. They pit against each other via teams and experts around the world converge here in Manila to get the prize pot of $ 250,000. Yes that's not in pesos, but in US Dollars. So you can only expect serious stuff happen at the Mall of Asia Arena and this is one leg of a BIG tournament. 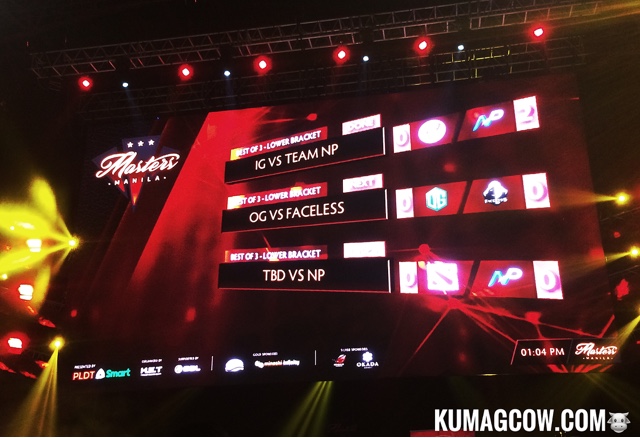 The teams I was rooting for didn't win early on and the Philippines had entries this year but they didn't make the cut. Teams from Europe, the US and Asia all tried their best but only Evil Geniuses got this leg in the Philippines. They did good, really good that I think the others weren't much of a challenge. 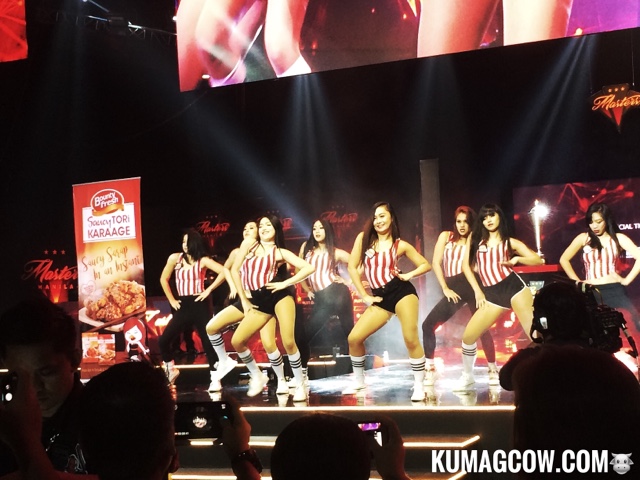 Bounty Fresh thought the games were the opportune time to actually give the gamers a treat by bringing in the Sexbomb dancers, the testosterone levels were just off the charts. What's also good is that they also showed their latest ad featuring a gamer getting the best distraction of his life... 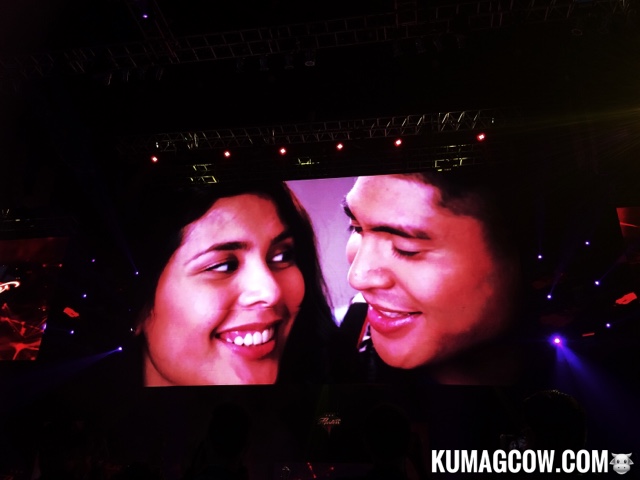 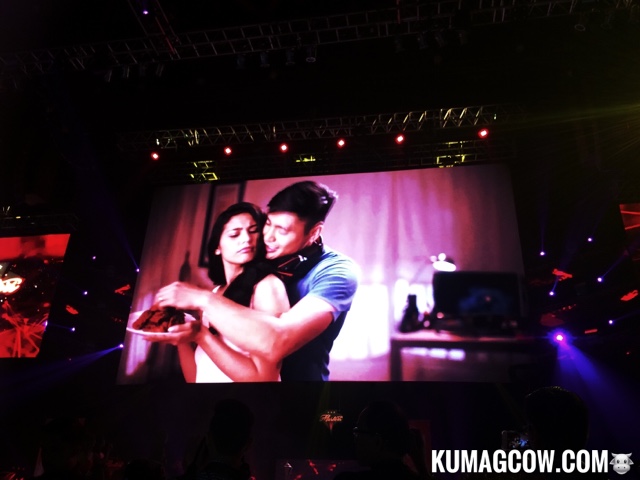 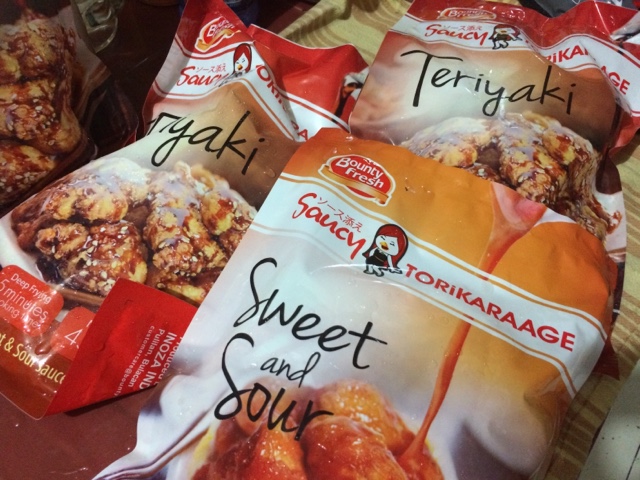 It's the Bounty Fresh Saucy Torikaraage. Available in Teriyaki, Sweet and Sour flavors, it's going to be the best fried protein treat your gaming boyfriends or husbands would ever have. All you gotta do is take the trip to your nearest grocery and buy it off the freezer section. Just fry and coat the crunchy pieces with the sauce that came with it. It was good, so good! 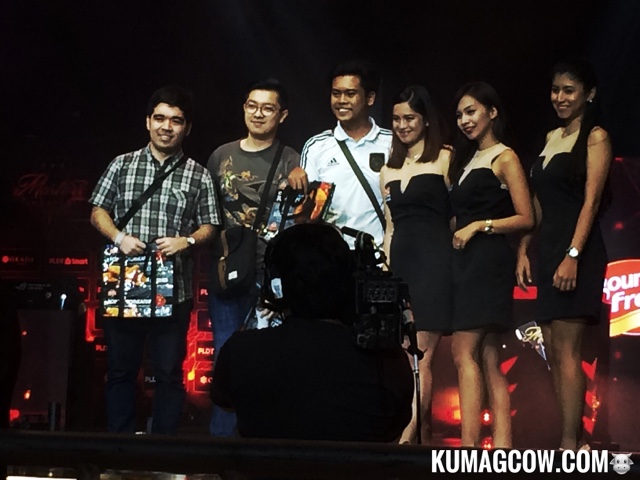 They also got gamers to join in the fun by playing a special game from Bounty Fresh ladies at the middle of it all! 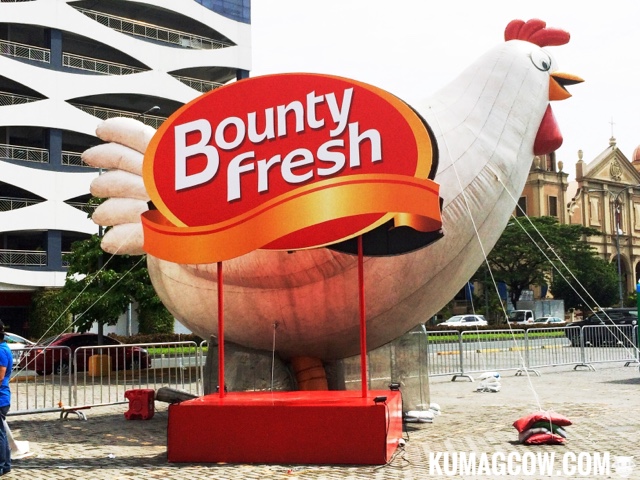 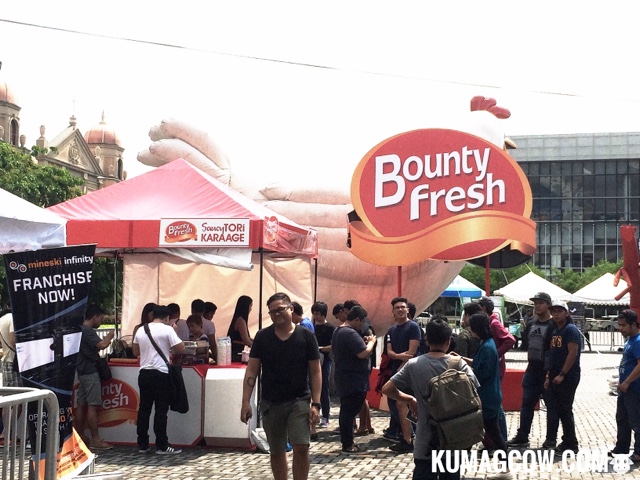 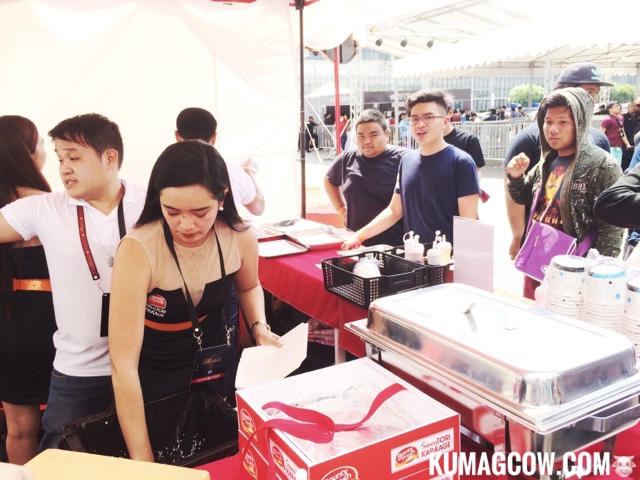 Then they gave treats to patrons outside by giving them Bounty Fresh products for cheap, a way to tell them they are not joking when they said the Teriyaki and Sweet and Sour flavors are really good. I'm cooking up a batch right now to let my family know about it too. 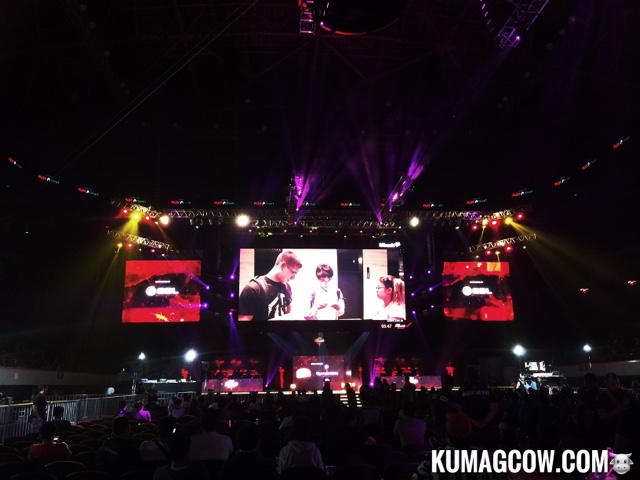 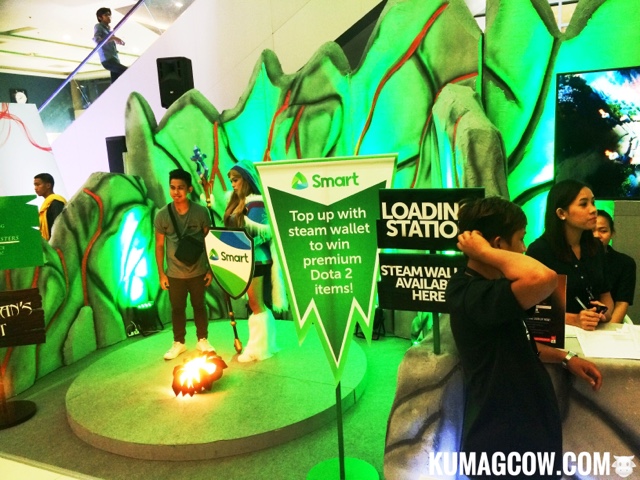 As for me, I super enjoyed the two days of covering the Manila Masters! Thank you so much to #SmartManilaMasters (for always being on tip top state of connection and for the awesome cosplay booths as treats for gamers) for getting me there on the first day and to Bounty Fresh for getting us in on the second day! I'm sure this won't be the end of the greatest gaming tourney in the country!