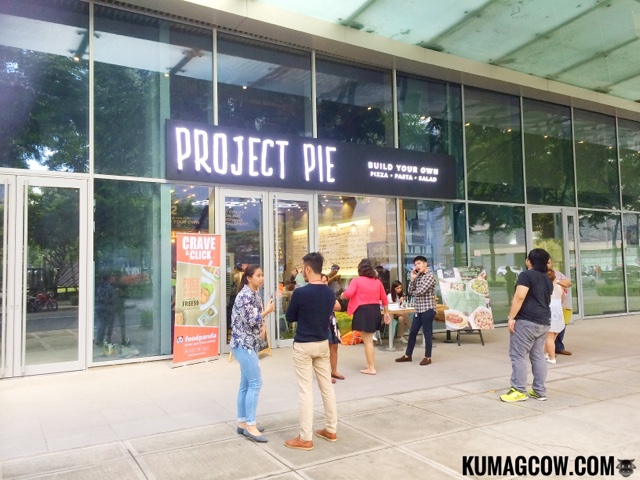 Guess who just opened up shop at 7th Avenue in BGC, it's Project Pie baby! The store's design has been spruced up, a little far from the former fully industrial look they had in other stores, which they also plan to implement in the near future. The difference is much of the added decor, a little scribble here and there, some pastel colors, lighting, pillows, instagrammable spots and a few bunk chairs and tables for groups of three or four. 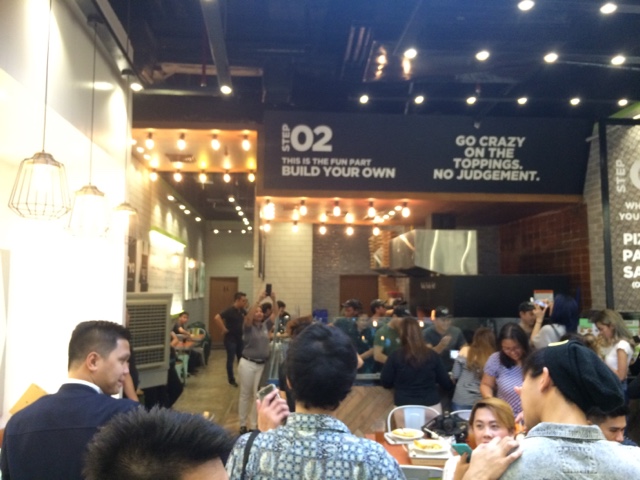 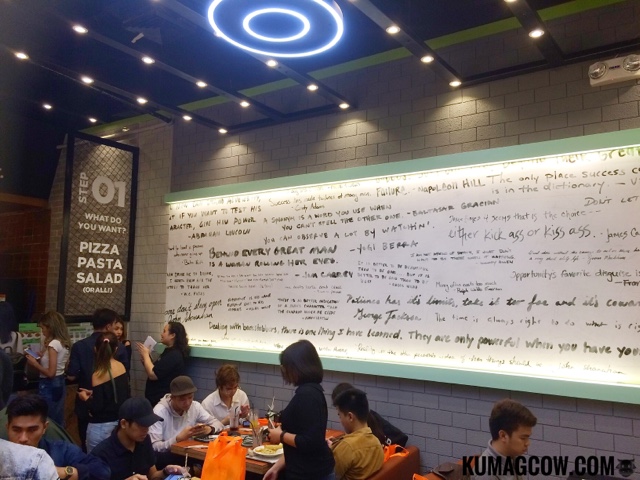 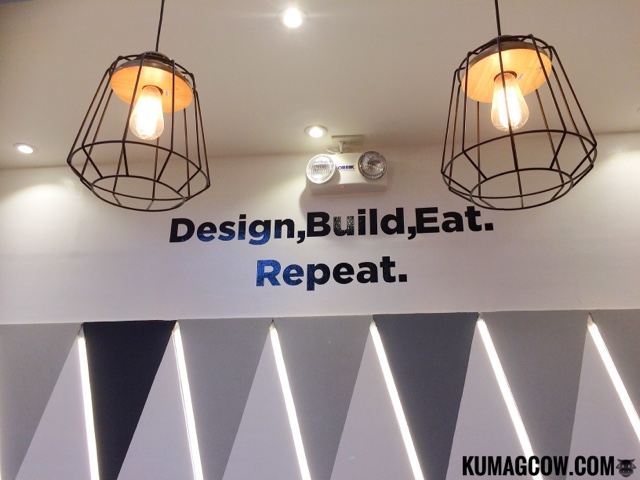 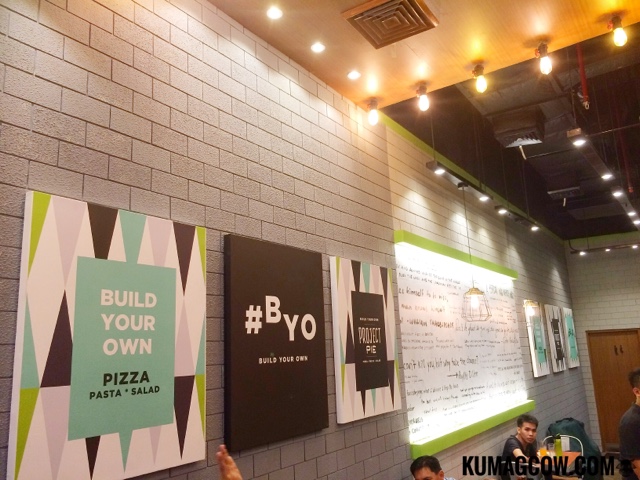 I guess they might have had a millenial inspiration and felt updating the place is vital so people could appreciate spending a little time there and appreciate not just the food, but connect with the ambiance. 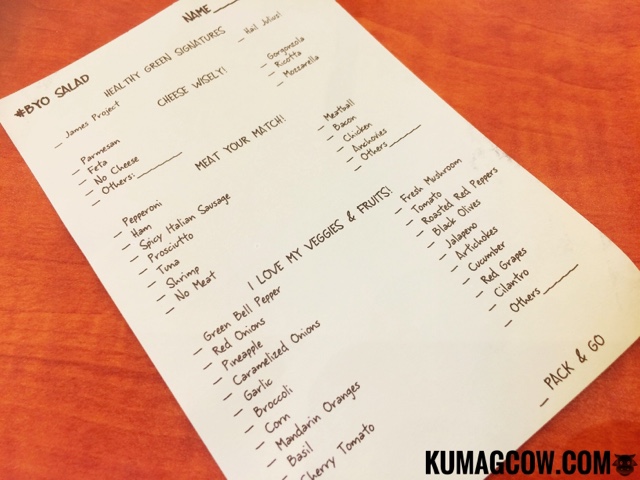 Now that's not the only thing that has changed because along with the customized yummy PIZZA, you can now Build Your Own SALAD and PASTA too! They give you a form and a ball point pen so you could choose the ingredients to start building your perfect Pizza, Pasta or Salad and you know what I did? I chose them all! 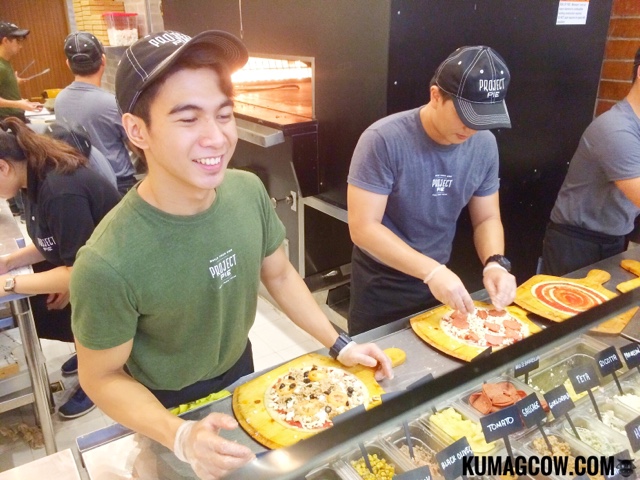 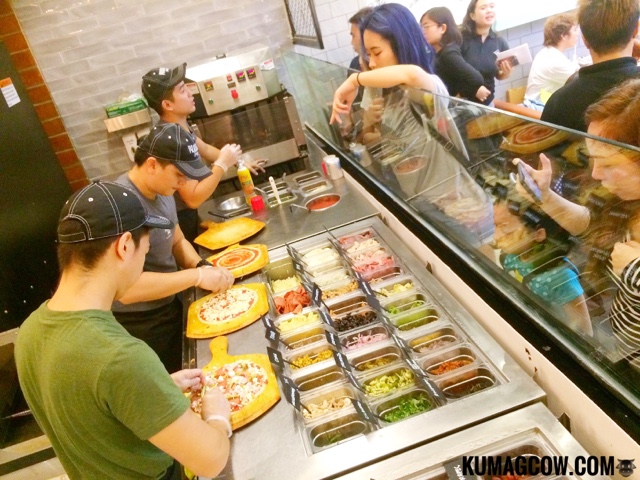 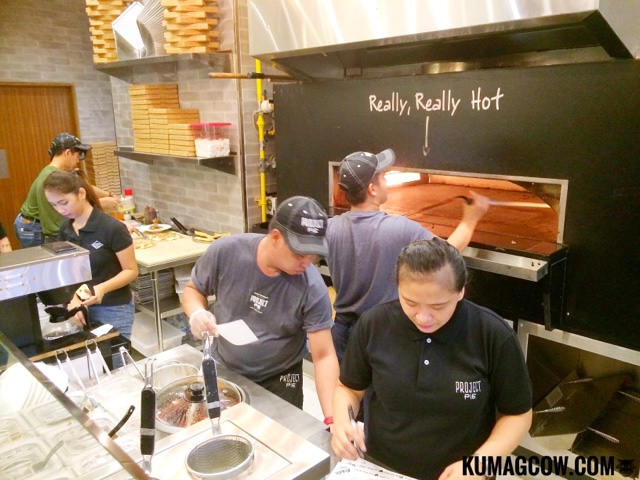 You will be assisted by the kind pizza guy and no he's not included. They've got a selection of vegetables, proteins, sauces and crust. If you're not in the mood, just tell them and they could suggest too. 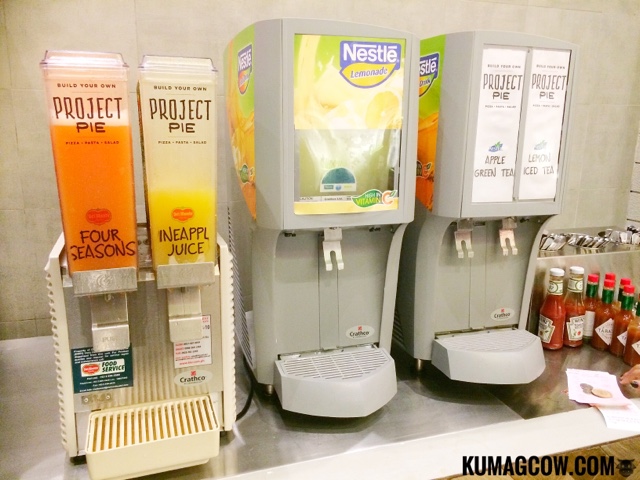 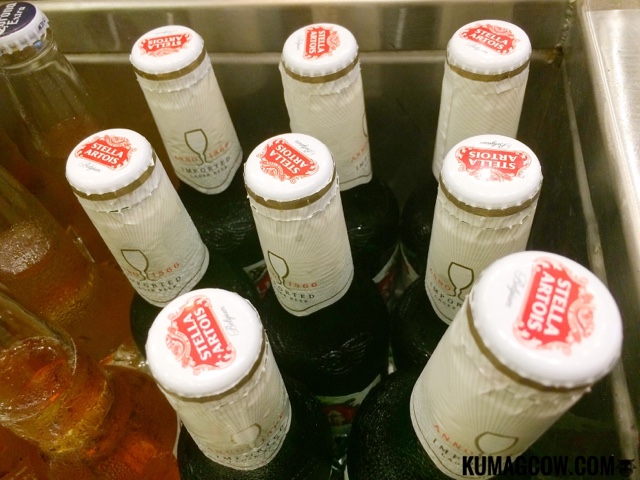 For the drinks, you can have them all UNLIMITED for only 69 pesos and choose between the usual sodas, pineapple juice or iced teas. If you want booze, they also have local and importd beers but it's sold per bottle. You'll save a lot if you get the former. 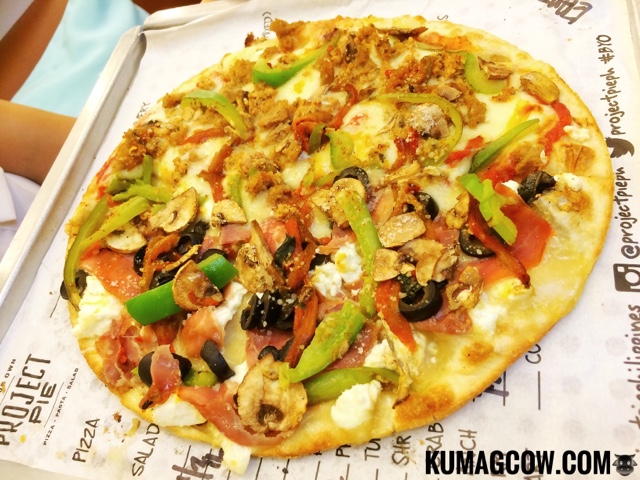 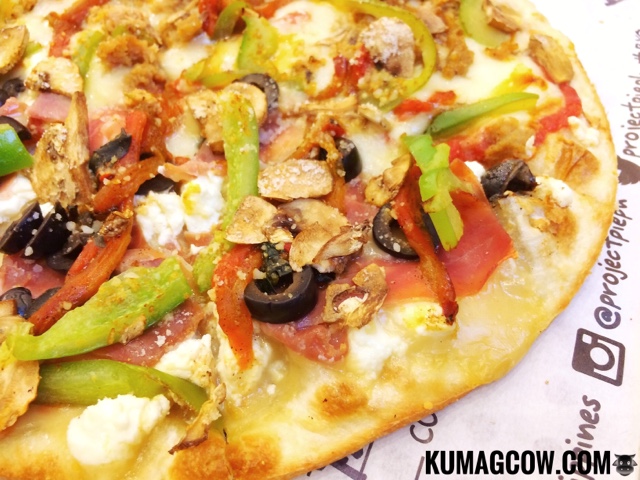 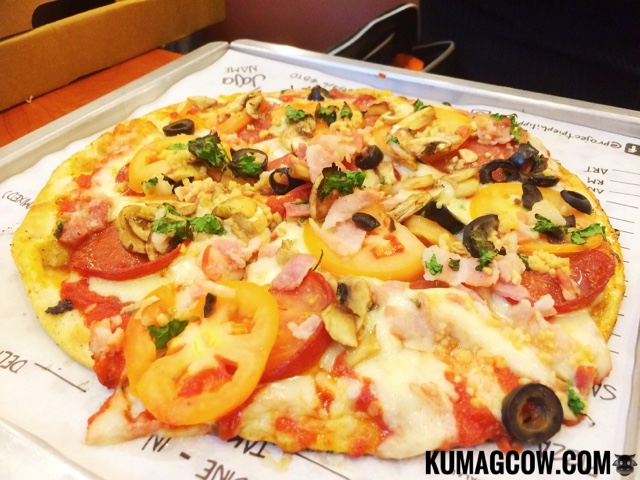 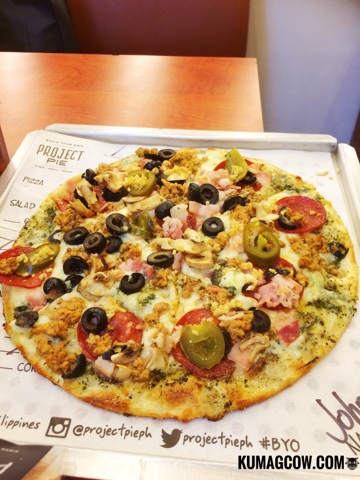 Then you just have to wait on your table while they bake it in the brick oven. In the meantime, grab another form and start building your own Salad. I wanted a LOT of protein in mine so I've got sausages, pepperoni, tons of different cheeses and peppery arugula leaves. It was drizzled with Raspberry Vinaigrette and voila! My own salad masterpiece! 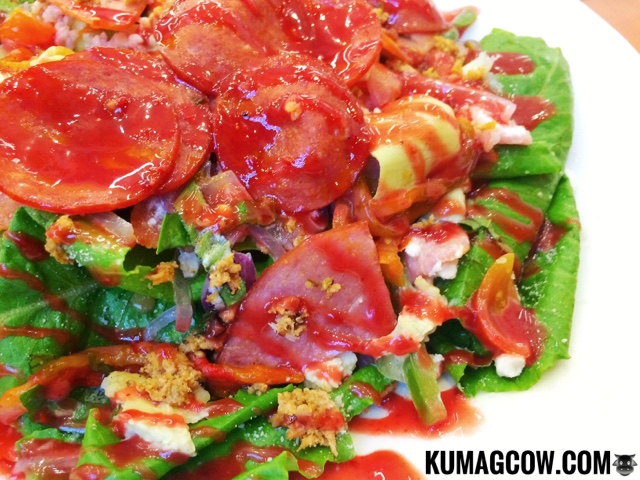 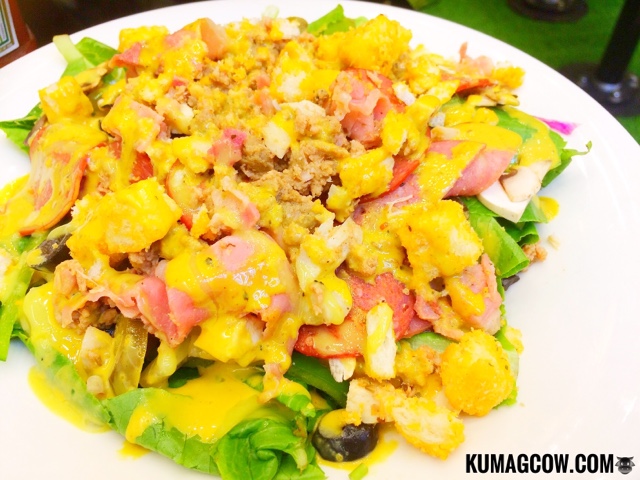 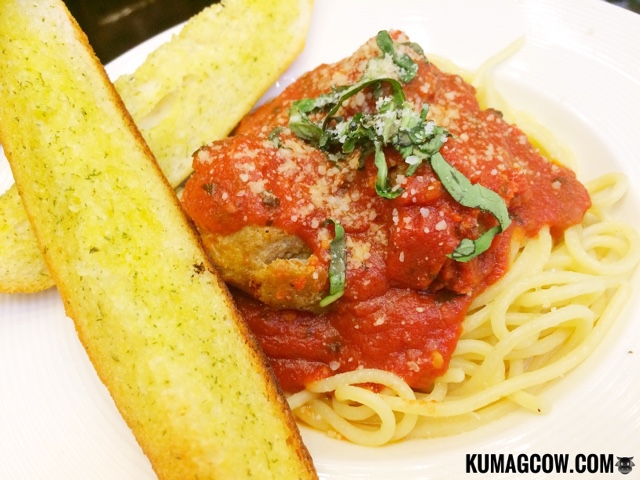 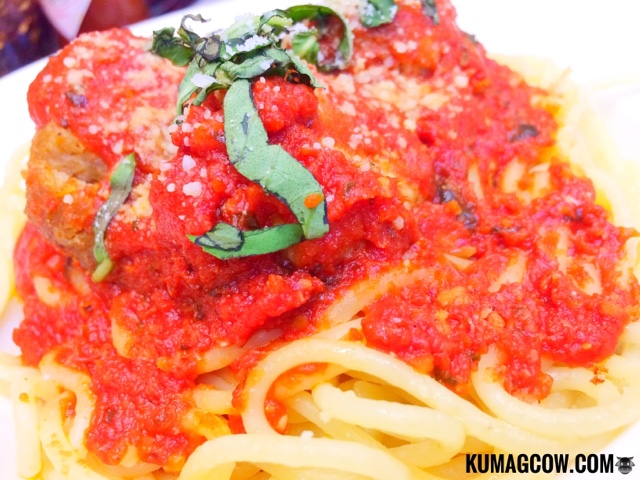 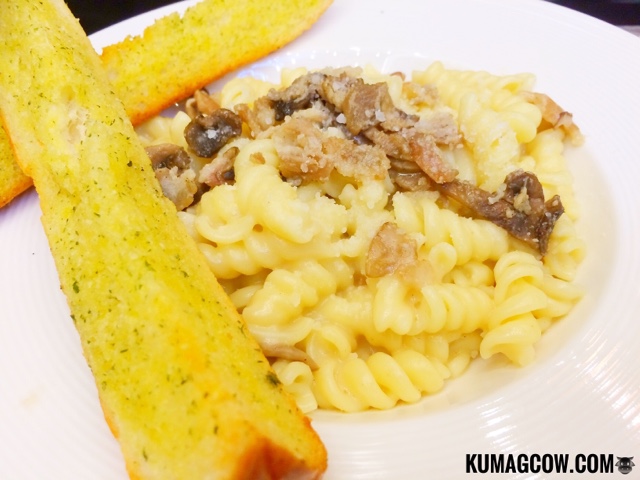 They also have a section of their kitchen where you can ask them to whip your favorite Pasta. I prefer either cream or pesto sauce on mine but you can always get the usual spaghetti and meatballs as it's still a hit for kids and adults who enjoy marinara sauce.

I went there the next day to try it is was so good, albeit a little mix up in the orders they apologized but I completely understood. I'm going back there anyway! Now there's no reason to be sad when you're in one of their stores. Grab a slice, a fork and enjoy more at Project Pie today!