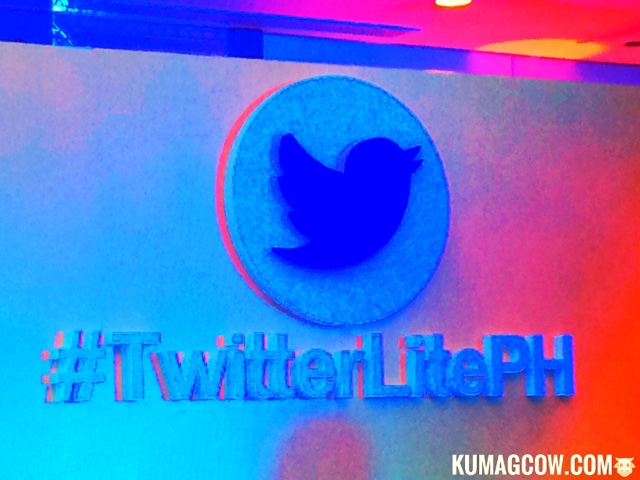 If you haven't been on Twitter, you must be living under a rock. The bird has always been part of the lives of Filipinos, and has been constantly breaking records in the microblogging platform for years now. We're one of the busiest in the social media channel and they are bringing more content to Filipinos even those in outlying islands and rural areas by introducing Twitter Lite. Smart will be offering a custom Twitter timeline via t.co/SmartEntertainment and Twitter data pack through SMS for Smart Subscribers. They will also be putting Twitter Lite on the Opera Browser. 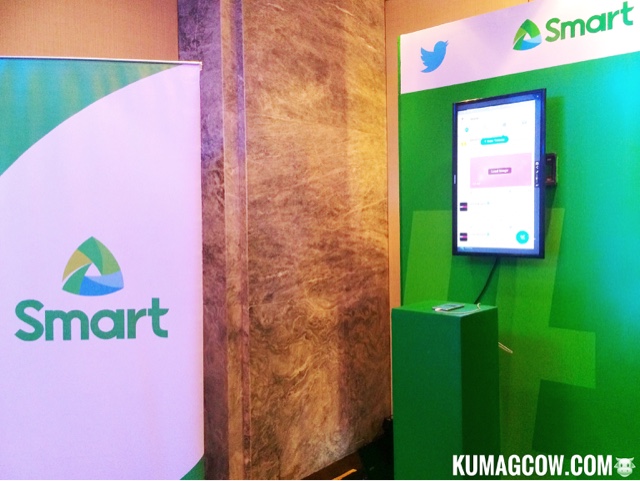 Twitter Lite is different from the usual Twitter app as it provides a faster more accessible web experience. You can get push notifications and offline support without an account from the App Store or Google Play. This is called Progressive Web App technology and can save you 70% data and takes about 1MB of space on your mobile device. Crazy right?

Present during the occasion were Tina Pang, Head of Sales for Twitter Southeast Asia and Harvey Libarnes the VP of Figital Products and Partnerships for Smart Communications. Ms. Pang has mentioned how much our lives in the Philippines has been part of the Twitter universe and how we are growing with them since then. They are commited with the Philippines for real time updates so tvey are introducing Twitter Lite. It is available in 42 languages including Tagalog, we are Twitter partners in the Philippines. 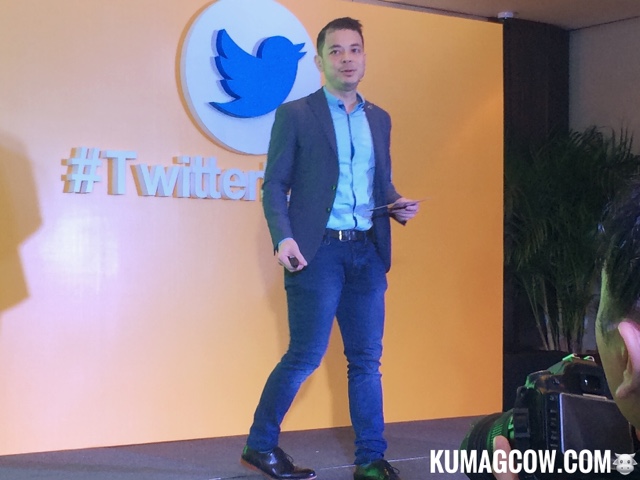 To use Twitter Lite, Mr. Dwi from Twitter APAC asked us to log on to http://mobile.twitter.com. Log on and do the normal sign in. On settings, you can enable DATA SAVER and view your timeline even if you are offline. You can also go to t.co/SmartEntertainment. People with low end phones and low storage capabilities can now use this channel to get the latest updates and notifications so you could see what is happening now in the world. They launched this 2 months ago in India, Indonesia and now in the Philippines. Smart has been their strategy partners for a few years now and this is the way to give them more access to the Philippines. You can also get notifications, and do polls just like what the normal app would do. You can view content only if you click on them and not forcibly when you see it on your timeline. You can also block and report people, easier than ever. 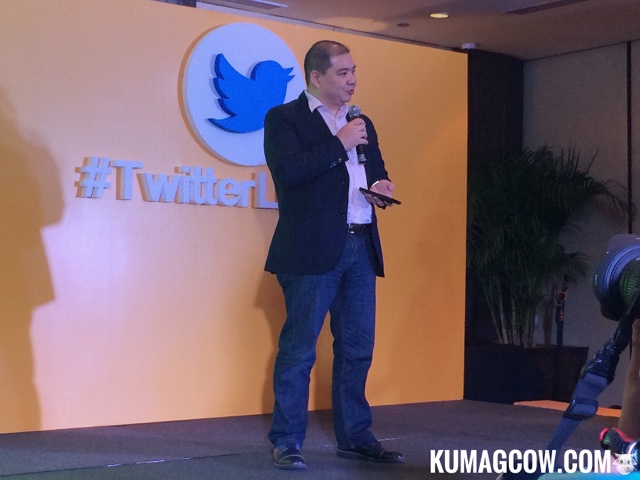 Harvey Libarnes from Smart shares how there are about 60Million people for about 4 hours a day. We like to share a lot of things, remember #ALDubEBforLOVE? That was specially mentioned as a record breaking tweet. 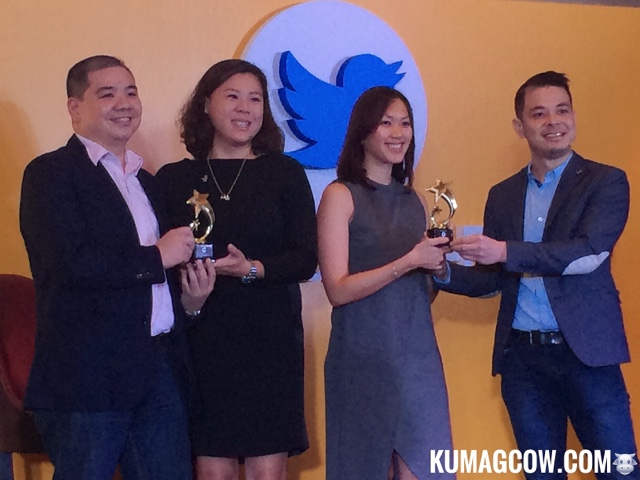 Smart All Out 30 and TNT Twitter 10 was designed for Filipinos and encourage them to be on Twitter. You can access Twitter Lite Ph with this and Smart is excited to be a partner of Twitter. You are basically just saving a bookmark on your phone and can use it with lighter, not with photos per ce but you can access it if you enable it one by one and will be charged with data accordingly. So you only pay if you click on those photos and videos. Let's celebrate by tweeting today! :)