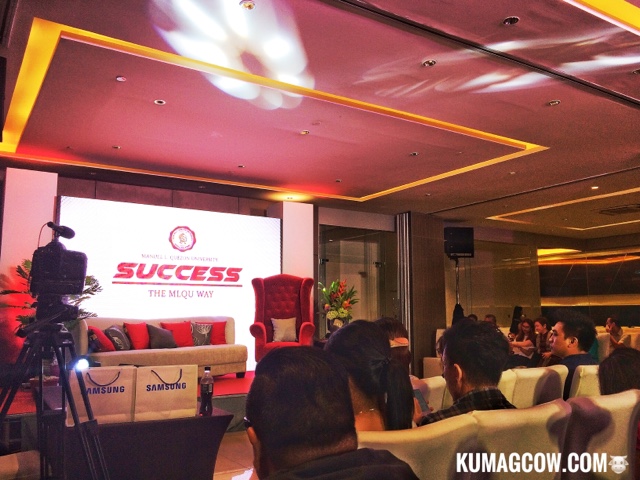 I'm having a grand time here in Manuel L. Quezon University's Quezon City Campus at the Victoria Sports Tower along EDSA. I think they're going to announce another milestone as they have gotten one of their students in the limelight by quipping the Top 8 spot for the Civil Engineering Licensure exam this 2017. He is Engr. Archimedes Martinez, and they are putting this in front as they feel this is tanget to their big SUCCESS which is done the MLQU way. NSJBI and MLQU has got a surprise for them.

MLQU has shone brightly after being bought by NSJBI in 2014 and this is just one of the few things they are doing to hasten excellence in education, to strive to excell, they are also amping up great rewards to those who have brought pride to the University. 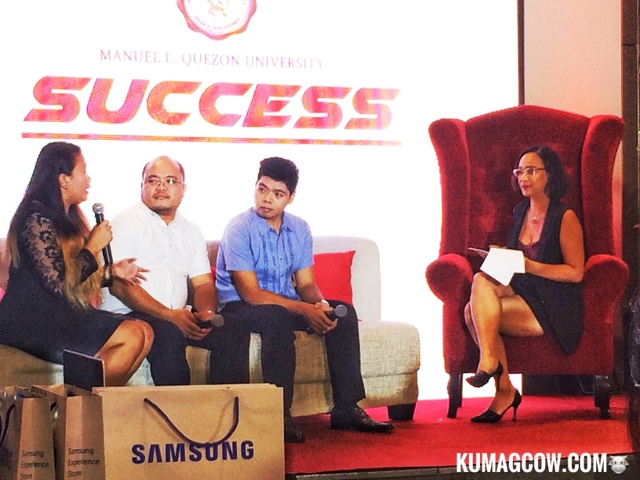 During the event, they have also interviewed lawyers that have graduated from MLQU and they shared their experiences about how it was to become a lawyer. Some of them didn't have support groups, means to actually study, but just by working hard and the muster to pursue their dreams, they are now the lawyers they dreamed to be. They noted how their professors were dedicated and passionate about educating them, that compared them to diamonds, which need a lot of pressure before they could have their own shine. Yes there is culture shock, but you will be pushed by your peers, by professors, the people in your school to aspire more, that is where you will get to love law. By the way, all their parents cried after getting the good news. It was heartwarming to hear them share how they felt about it. From the exhausting reviews, sleepless nights, tons of money, it was all worth it, and they made it! 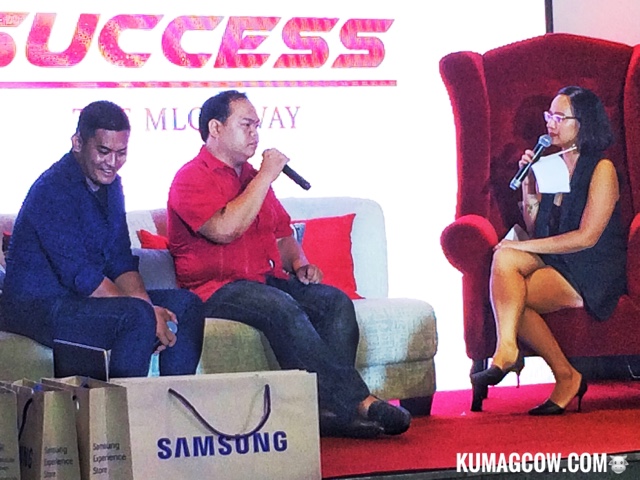 Raphael Pedroso and Archimedes Martinez were then introduced and told their story. Raphael admitted to not have studied so much in the past but when he failed the first time he took the exams, he was encouraged by his brother to take the boards again... and he eventually got through and even had his grades equal to top 3, but since he is a repeater it wasn't recognized on top. He was so glad still and pushed himself to be a great man, imagine he had a medal given to him in college indicating Civil Engineering during his first course of Computer Science. It was a struggle, but he overcame it all. We all have these stories.
Archimedes on the other hand was the black sheep of the family, he had not been doing good on vices even used his tuition fee for gambling. They had him stop for a year because of that they didn't want him to enroll anymore, but he was given a chance to study again by his father and eventually, on taking his first board exams, who would have believed that he landed Top 8 overall? He utters "Make those people who doubt you your inspiration!", a quite good point. 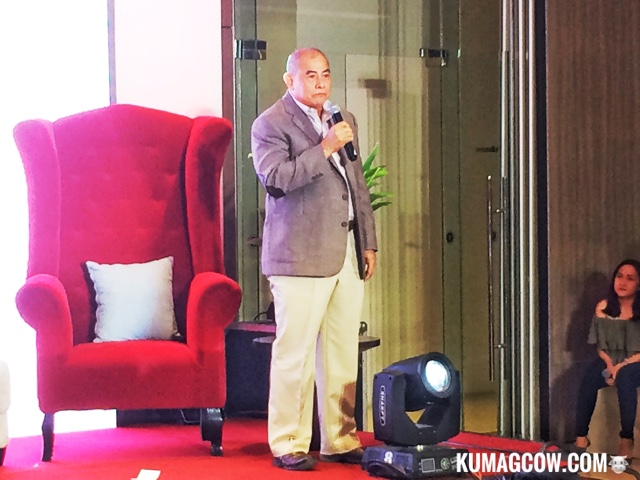 MLQU is getting a lot of help from their graduates, some of which are topnotchers in their own field. "As we took over we wanted to face this challenge head on and bring in great faculty, and bring back the greatness of the school to it's status in the glorious days, my peers said they can do it. We can make it again in the different courses so we have had professors help to make this a reality. Educations and achievers are great equalizers! -Dr. Isagani Herman of MLQU"

Then they surprised them, they awarded Archimedes 1 Million Pesos for the feat and 50 thousand to Raphael Pedroso.