Why is Vivo V5 Lite Better? 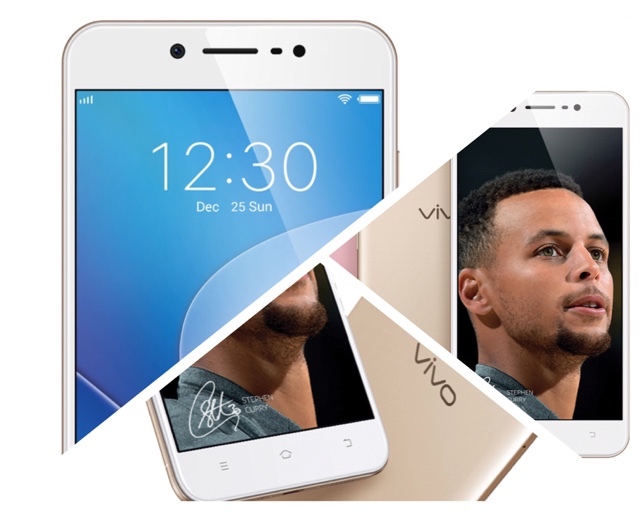 I could give a million reasons why, but honestly we all have our own opinion about this phone. With almost the same specifications, it has been compared to models from different competitors but it's quality remains to be seen. For selfie fans alone, they have been seeing how remarkable this phone is with it's 16 Megapixel camera.

If you see shots from it's closest competitor, the differences would be surprising. The details alone would tell the difference as it looks better, fresh, closer to the real thing and doesn't over process images to the point that people and their skin become plasticky. From facial features, to hair, even the background can be seen digitally superior. It ehances features with the Beauty Face 6.0 and gives the female form wider eyes, brighter skin and makes men look more masculine and attends to the detaila facial structure and jawline.

It also has it's propreitary Selfie Softlight which gives tones and images that almost professionally shot look that it doesn't need further editing. It also does a lot of good things even in low light conditions which other phones in the same price point couldn't quite match.

If you would like to check out the VIVO V5 Lite, just go to Facebook.com/vivophil and their IG and Twitter accounts @vivophil.