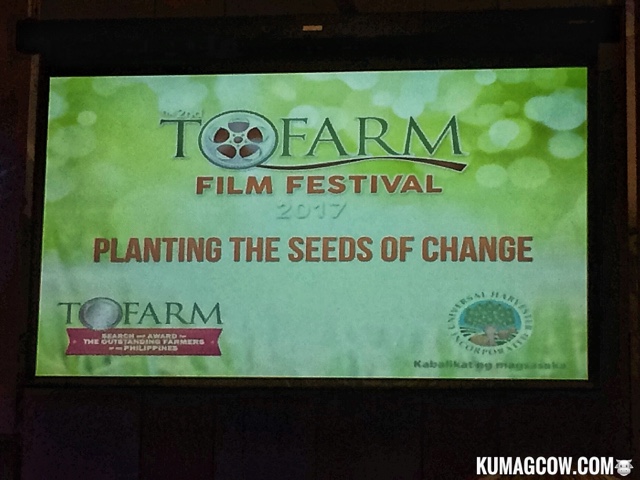 Another year, another successful staging of TOFARM Film Festival 2017. I distinctly remember the time that they announced the films that were able to successfuly finish their entries last year and this year looks mighty good. Universal Harvester Inc. (UHI) has been doing this for three years now and there's no stopping eccentric Dr. Milagros in bringing forth agriculture themed films to help film and farming industries in the Philippines. Last year's successful entries became the talk of the town garnering not just nominations in the local award giving bodies but also some international accolades and praise helping a lot of flm makers take their craft to the next level. 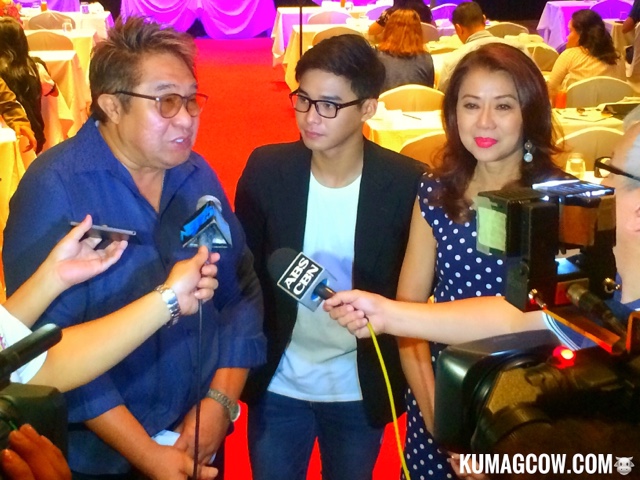 Veteran Film Director and Festival Head Maryo J. Delos Reyes quirps "We are so happy to announce this year's TOFARM Film Festival entries as it signifies the Filipino Film making genius. After looking at about 117 scripts, to shortlisting it to 76 and now confirming and presenting 6 entries is a difficult task. We have long been able to acheive it's purpose last year and now it has elicit awareness and excitement for Filipino film makers to create works of art that showcases the lives of Filipino farmers for which we are all really truly thankful for." 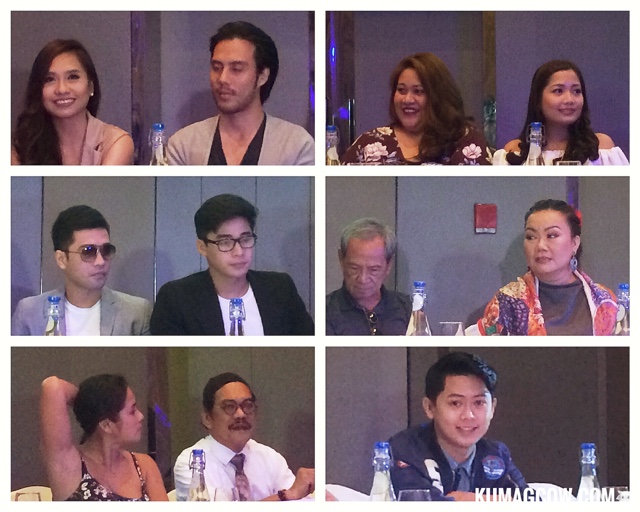 Included in this year's TOFARM Film Festival are: 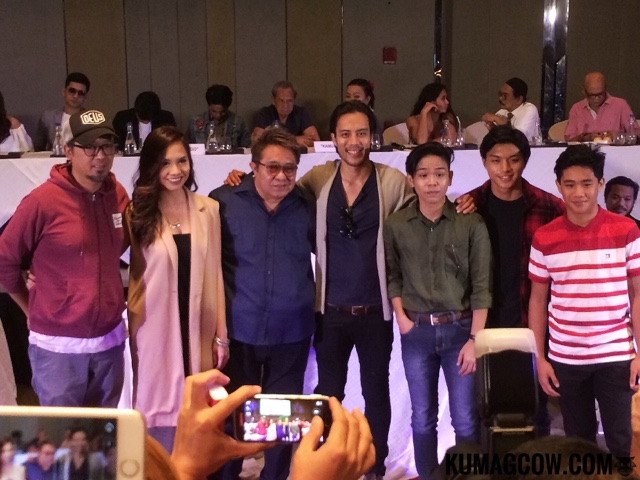 "BAKLAD" by Topel Lee - This film talks about Fishpen Boys who thrive and survives in lakes. The story includes their sexual awakening and about dreaming big, hoping to never go back to the old fishpens they belonged to. It stars Ronwaldo Martin (Coco Martin's brother) ELora Espana, Rafa Sigueon Reyna. 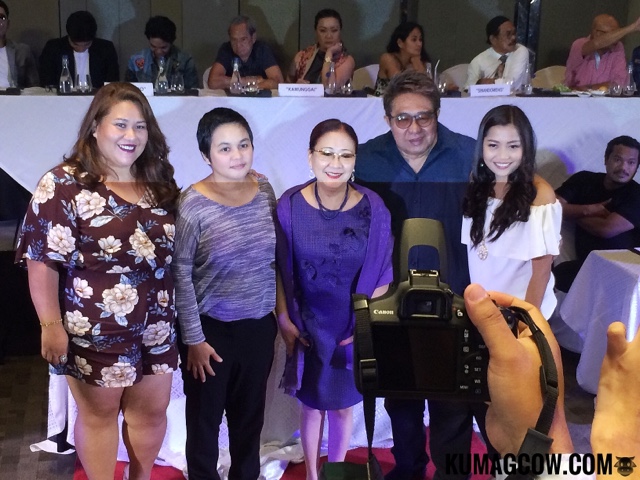 "HIGHTIDE" by Tara Illenberger - This one is about climate change and how it has affected their lives while living in a small island. Their livelihood includes finding clams in the sea, a not so lucrative thing when extreme weather happens. This stars Sunshine Teodoro, Dalin Sarmiento and Arthur Solinap. 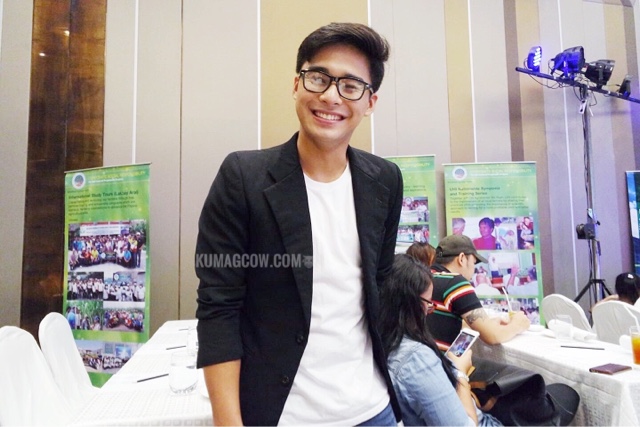 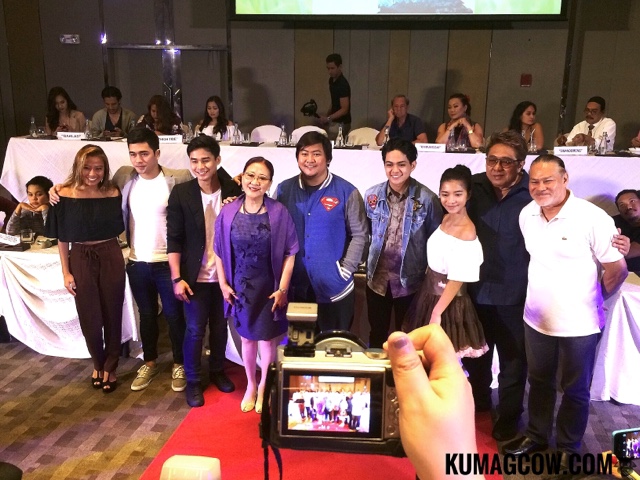 "INSTALADO" by Jason Paul Laxamana -  This is a science fiction film set on a farm, doing bionic technology and the quest to alleviate themselves from poverty. Cast includes McCoy De Leon, Junjun Quintana and Francis Magundayao. 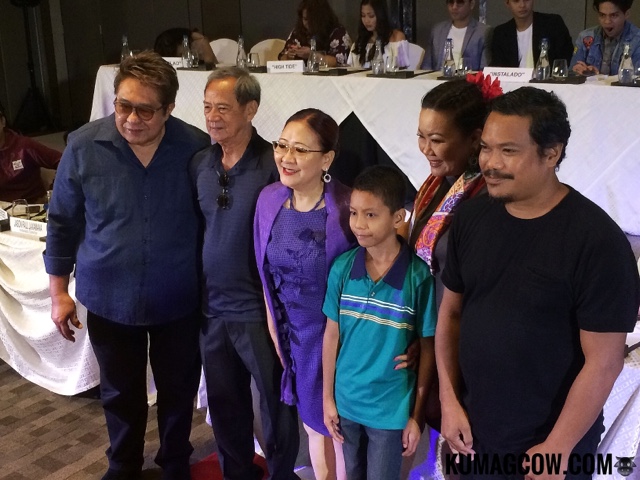 "KAMUNGGAY" by Vic Acedillo - This is story of living in a small Visayan Town and surviving off a small vegetable patch thoroughly farmed by an old man for years. Cast includes Kent Raymond Basa, Roger Gonzales, Dulce Cruzata, Skyzx Labastilla and Bayang Barrios. 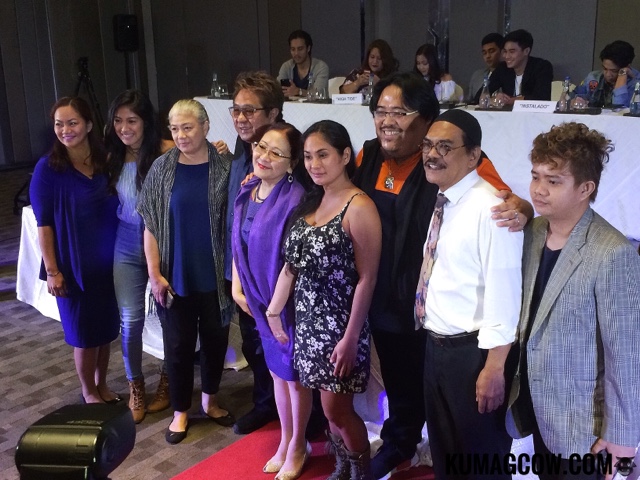 "SINANDOMENG" by Byron Bryant - This talks about the dying industry of farming an how generations of neglect and how it has forced employment abroad, and living with crazy neighbors. Cast includes Sue Prado, Julio Diaz, Lou Veloso, Lui Quiambao, Star Orjaliza, Gab Pangilinan and Jayvhot Galang. 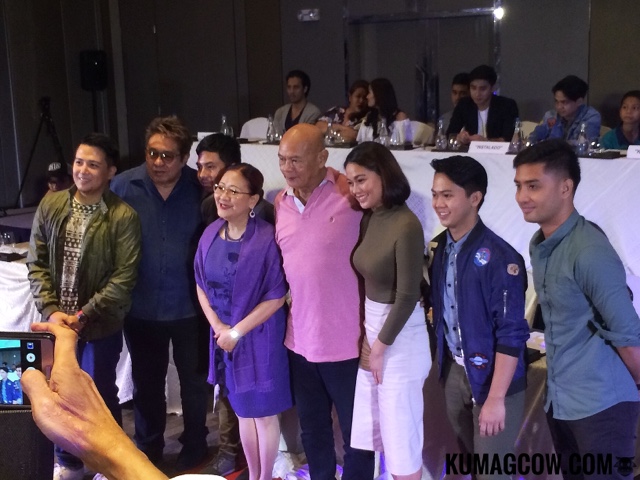 "WHAT HOME FEELS LIKE" by Joseph Abello - This is about a retiree starting to put up his own farm. The unsure way of living off of it an fatherhood. Cast includes veteran multi awarded actors Bembol Roco and Ms. Irma Adlawan. 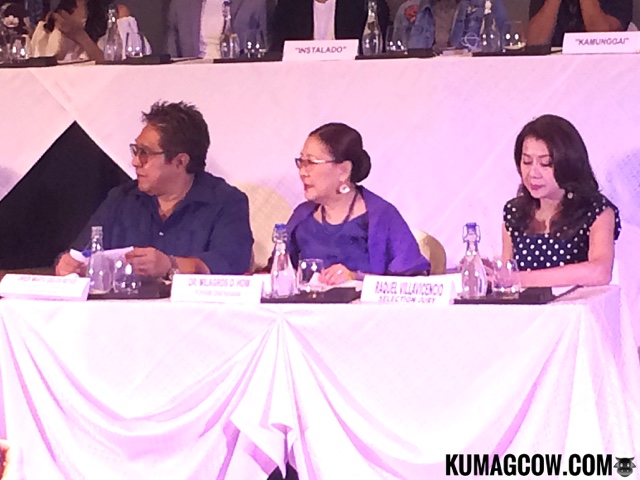 Dr. Milagros O. How, the Executive VP of UHI and the festival's premier advocate says "TOFARM Film Festival has and always will be a tribute to all our hardworking farmers to celebrate their lives in various artistic ways. I am so glad that it is happening again this year because this will help a lot of people understand their lives even more."

TOFARM Film Festival 2017 will have it's theater run on July 12 to 18 and the awards night on July 16, 2017. The festival is also supported by Landbank of the Philippines, SM Cinemas, Gatway Mall, Greenbelt, Cinematheque (through FDCP), UP Cinema, Net 25, Pinas FM 95.5 and Universal Harvester Incorporated. I can't wait to see them all on screen! I believe some of them also got nominations in recent award giving bodies, a really good start!