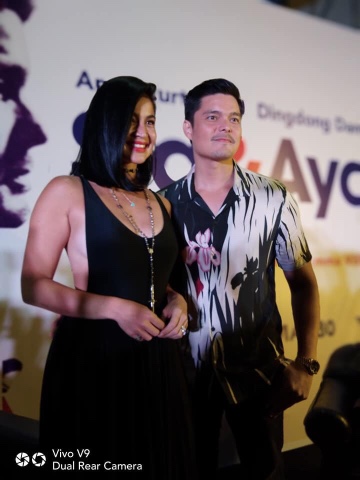 Haven't really watched this film yet but it looks so promising. You can say this is an acting piece and with Anne Curtis and Dingdong Dantes donning the role of Sid & Aya, this would be an interesting story. Dingdong plays Sid, an man suffering from insomnia. In one of his sleepless nights, he met Aya - a woman who made his empty nights bearable, but who is she exactly? That remains to he a mystery. 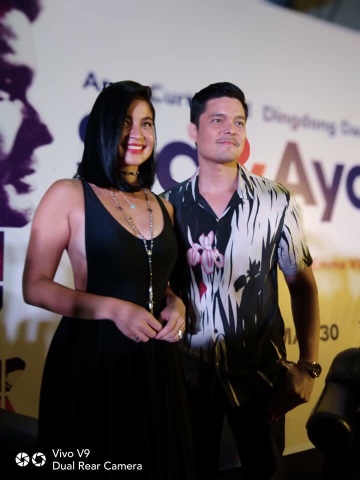 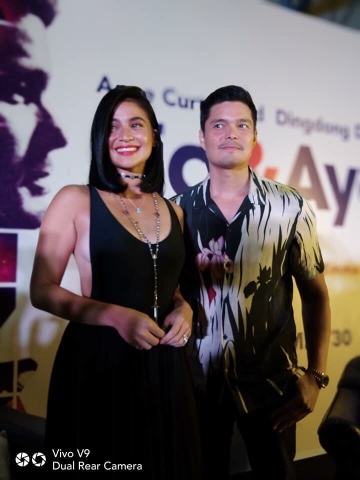 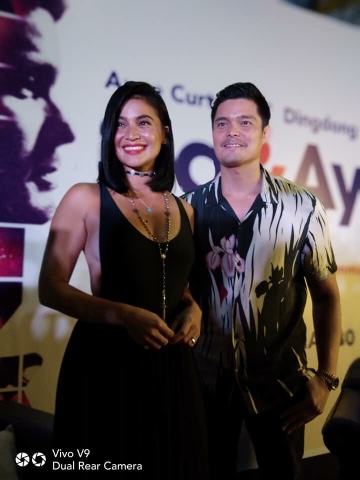 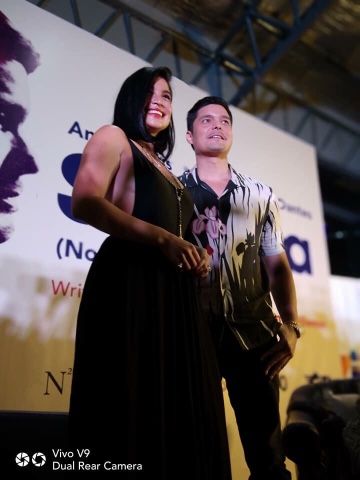 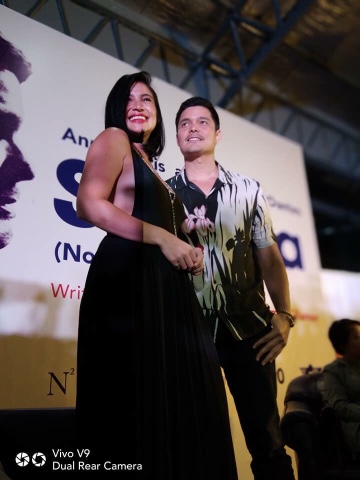 This isn't the first time that Dingdong and Anne is working together, they reprised the role of Iñaki Torres and Emily, not as sweethearts as they were paired with different actors. This time, Anne and Dingdong went all the way to Japan just so they could film their first on screen pairing. Though as they put it, this isn't a love story. The trailers only depict a few parts of an odd relationship, with chemistry, probably romantic. What would happen if their lives intertwined? What would happen if they meet?

When I met Dingdong before, I was always playing support, it wasn't in the slightest idea for us to be paired. Since we have worked together, it wasn't hard because I already knew Dingdong. All we did in Japan, it wasn't typical. It's visually appealing to the eye, the teams went smooth sailing and one of the most exciting parts is going to be seen in the movie. Aya is a crazy girl, much like me."

Dingdong added "If I remember correctly, Anne was in Magic Kingdom when we worked together. I think I'm stuck in the 90's and the film is somehow connected to that. I think it's a good idea for us to be in a project now, we spent almost a year making this and it was hard on schedules, where dedicated teams spent time, blood and money to make this what it is now. We shot with a skeleton team in Japan, it's one of my favorite destinations and it was so nice to go there and work. Sid is a flawed person, he will get away with most trouble he's going to make."

Direk Irene says "The two characters are strong willed, so the name came from Sidaya which means cheating, but again this isn't a love story, as Sid mentions in the story not all I love yous means it is. The concept was made 4 years ago and I knew we had to make it, so I pitched it and the story needs to be in Japan as it is relevant to the life of Aya." 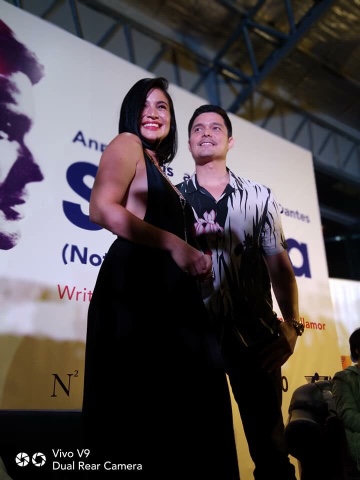 If you would like to know more about Sid and Aya, make sure you get tickets when it shows nationwide May 30 under Viva Films. Mind you, they will have different screenings here,the Middle East, Italy and Hong Kong. This is under the direction of Irene Villamor who did Camp Sawi and Meet Me in St Gallen. 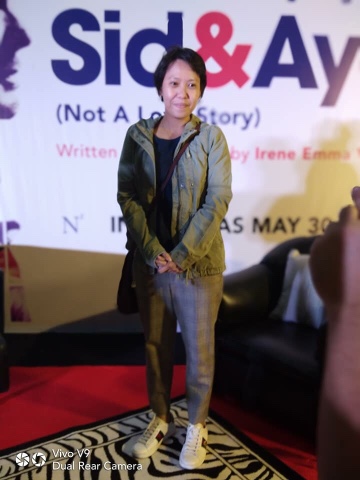 You may follow Viva Films on FB, IG and Twitter. Check out the channels if you feel the need to.