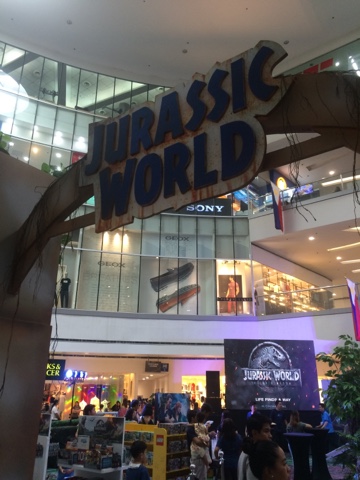 Spent a few hours this morning at SM THE BLOCK in Quezon City. Apparently, there has been a dinosaur sighting inthe mall's event area. It's the real life Jurassic World Fallen Kingdom done from Reel to Real as part of SM Cinema's efforts to promote the movie with the same title. 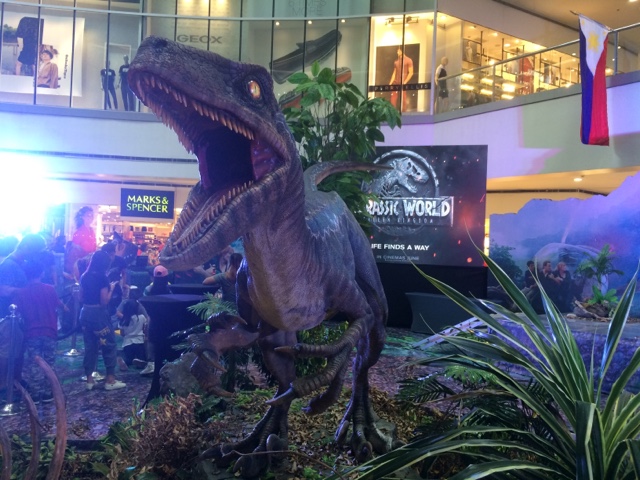 The displays are incredibly realistic and I thought these things would just jump out and bite us, but it's a good thing they didn't move. 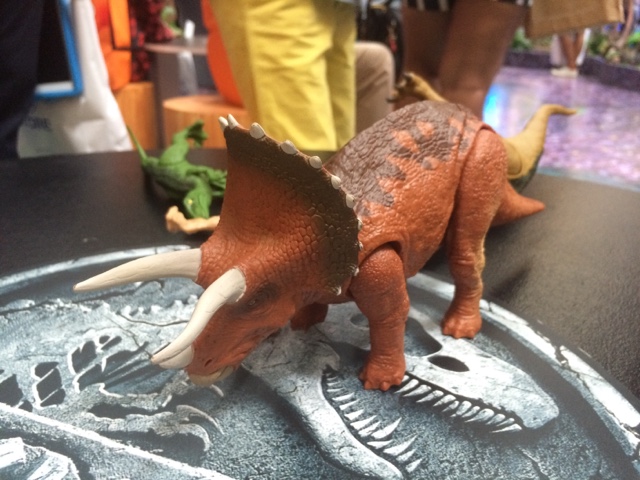 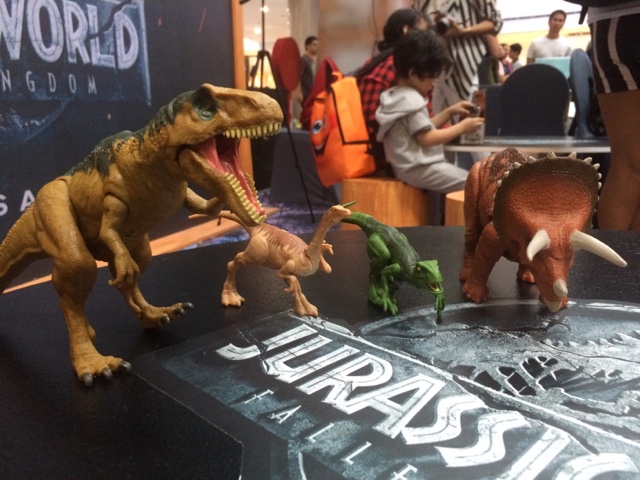 It's also awesome that the event allowed us to play with licensed toys, kids had a chance to also win prizes including toy sets from LEGO (who did not invite me btw LOL) but I like what they allowed us to do. There were sand boxes, play tables, even lego corners filled with buckets upon buckets of bricks and parts, your limit is your imagination! 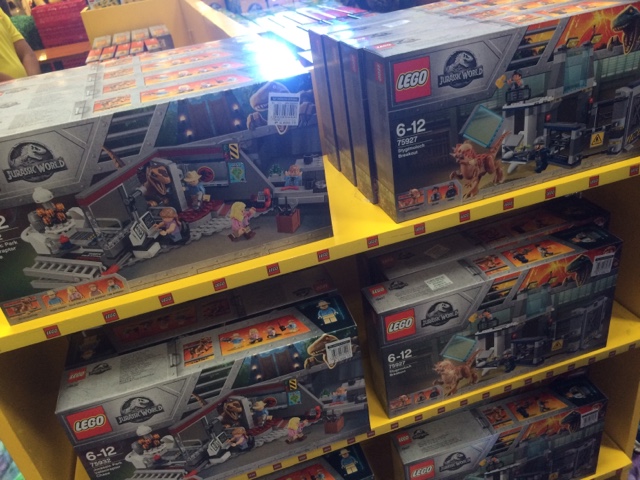 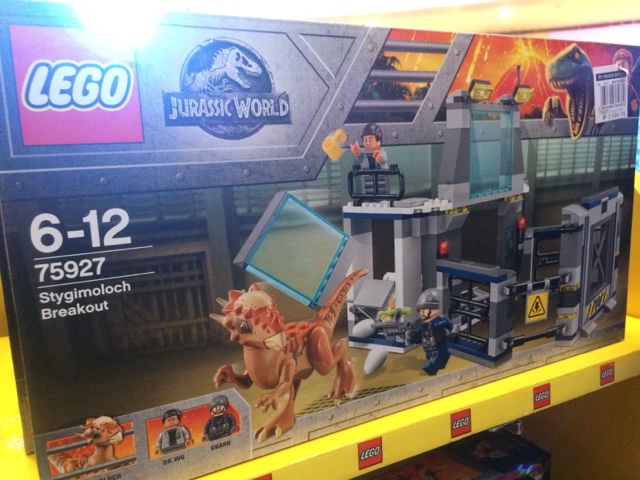 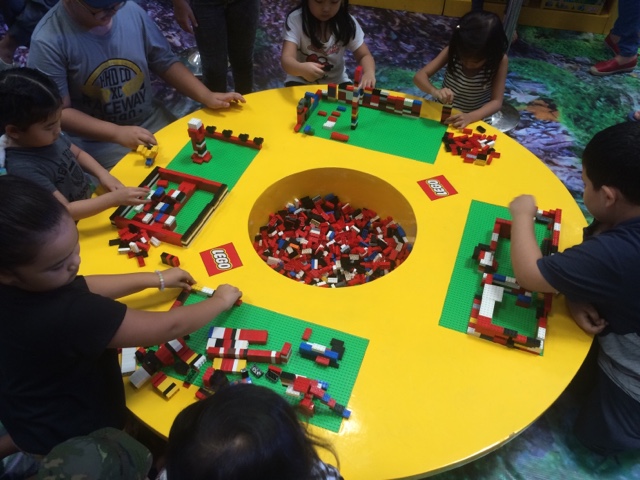 Aside from that, they announced that Jurassic World Fallen Kingdom will be shown on June 6 at all SM Cinemas starring Chris Pratt, Bryce Dallas Howard and many more at the mystical island of Isla Nublar. The display including dioramas will be shown to the public on The Block until June 10, SM City Fairview on June 14-June 21, SM BF Paranaque on June 28-July 8 and SM City Clark on July 12-July 22. You can see this movie on IMAX, Directors Club and SM Cinema nationwide!

You shouldn't miss this as there are new breeds introduced!