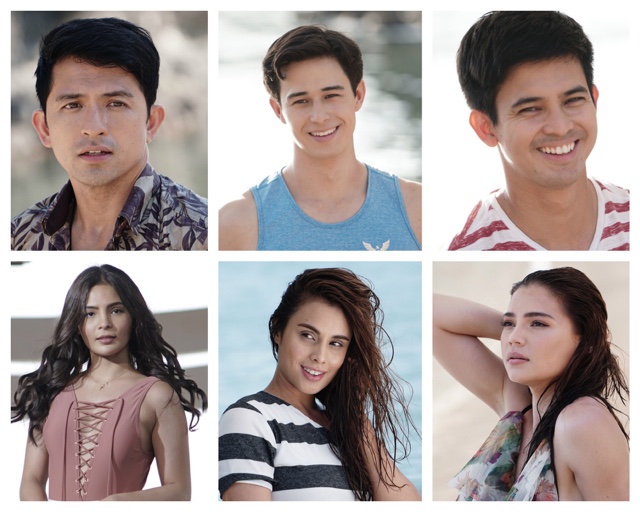 Today marks the end of popular romcom show The One That Got Away on GMA primetime TV. Sad that it has all come to this, and as of yesterday the three men and three ladies seem to have not realized their dream of having a peaceful love life and relationship because now, they're all trapped in a forest - with no help or signal along the way because the plans of Renz Fernandez and vixen Solenn Heussaff are still in play. Tied up and gagged, will the ladies be able to find them later in the finale episode? 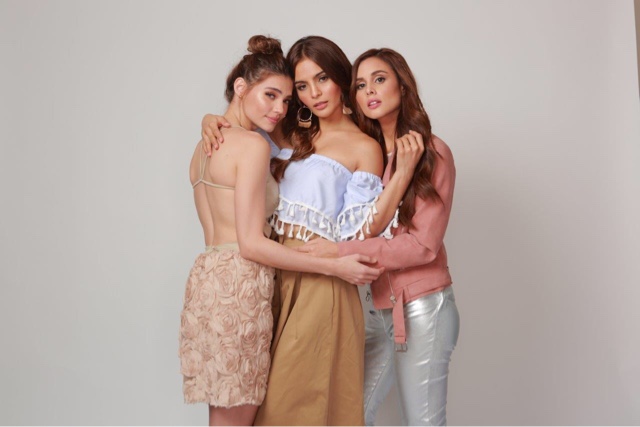 Don't get your hopes up because it's a bit difficult as they have split out and tried to find them in that forest, with no assurance that they'd be still alive or be eaten fresh by Renz Fernandez and Solenn's character. Lovi says "I will miss working with my co stars especially Dennis whom I find so good in the acting department, how he shifts, how he portrays the main guy, we felt it's all fresh and new!" 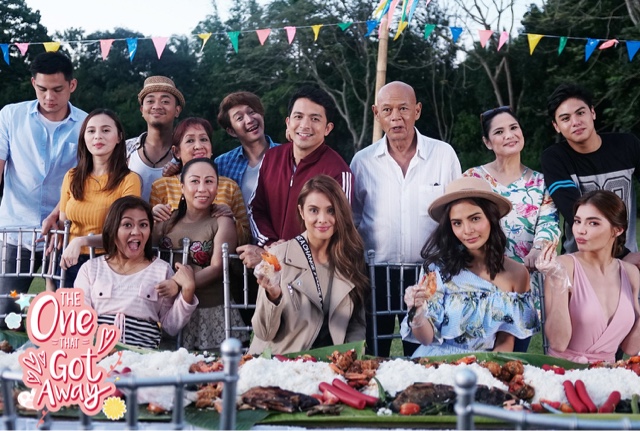 Max Collins adds "What I would miss most is the bond and friendships we formed while we did this series. Our fight scenes, we were like kids on the playground, I'll miss them all." While Rhian on the other hand says "I gave my all, my character here is so experimental and won't just fall on your lap everyday, I thank the creatives for making such fun personas in this show."

Watch the last episode later please! I would be too! :)