Jameson Blake Pairs Up with Janella on So Connected 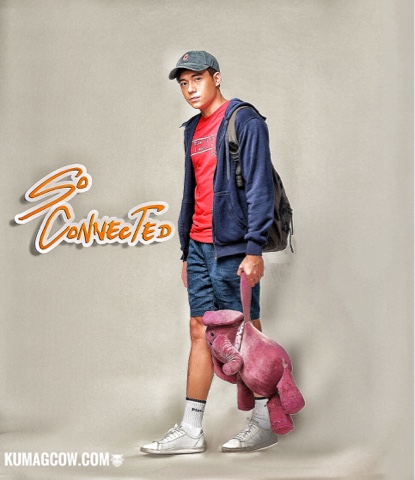 The first time I saw Jameson Blake was in a press conference in ABSCBN. Back then, he was already with the Hashtags and hit noontime show It's Showtime. It wasn't just me, but a multitude of people who saw how nice his skin was, that I though he was poreless, and he was so humble and said thanks to everyone who noticed. Even then, I felt that from the looks department alone, he was very promising, something bound for stardom and I hope he does hit gold in this upcoming movie where he's paired with Janella Salvador. It's called SO CONNECTED, and it couldn't have come at an opportune time. 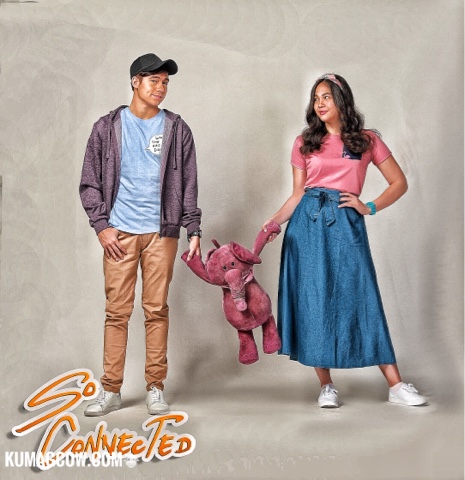 You see, he's always said in interviews that if one day he'd be ask to be paired with someone on screen, he'd always say Janella Salvador. So this movie for him always felt like... a dream come true. I couldn't blame him, because as you may have seen in stars these days, Janella is one of the most accomplished teens in her generation. He says "I always wanted to actually work with her, and this is the first time we've worked together. My character isn't complicated, he's just someone who falls in love with a person on screen, and took action on his dream. I sees Janella's character as a matured, happy go lucky person, and welcomes and off beat non teeny bopper persona she portrays on online videos she appears in."

This movie will be shown on May 23, 2018 on theaters nationwide. This is also directed by Jason Paul Laxaman under Regal Films.

I'm sure Janella's and Jameson's fans would like this film. It's light, easy and very heartwarming. They'll be having a premier night before the actual date and I hope I get to see it there too on the red carpet. Hopefully a blogcon this week, so we could ask questions. Hello Regal Films! *waves*