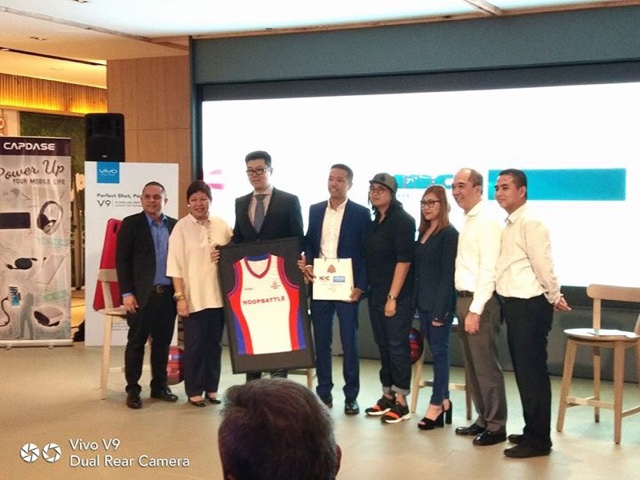 They have scoured provinces and cities in China since 2015 and continued to pick the best of the best athletes in their country. They're going big so they're doing it in the Philippines too. Now among 48 teams they will be choosing the 3 on 3 champs not just to win Php 100,000 but the honor to represent us in this tourney, which will be all sponsored by Vivo Philippines in partnership with Capdase Philippines, Hoopbattle Championship.

Ganes will be held in different Ayala Malls in the country and according to the organizers, the elimination games will start in July. They will also be flying the winners from the Philippines to China, for which almost all the games will be broadcasted by ABSCBN Sports and Action TV and abscbnsports.com as well. 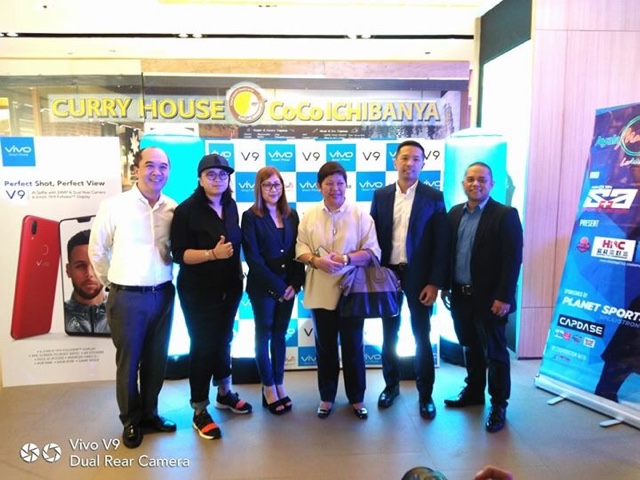 Hazel Bascon of VIVO says "We are very excited for the turnout and this would be a great step to our partnership with Ayala Malls. We hope Filipinos would be excited about the promising talents of the Filipino fans and athletes, we can't wait to send the top 2 teams to China when all these teams go head go head in Ayala Malls."

To give you an idea, 48 teams from different parts of the country will be doing the eliminations starting on July 1 and following weekends thereafter, and they will also be having a championship event then fly the top 2 teams to China during the last quarter of this year. Hopefully, they would win and dominate Asian basketball like we know they do.

As for flying Stephen Curry to the Philippines, Vivo is hopeful that there would be a big demand to do that in the country, they asked us to cross our fingers LOL!