My 2 Mommies This Mothers Day 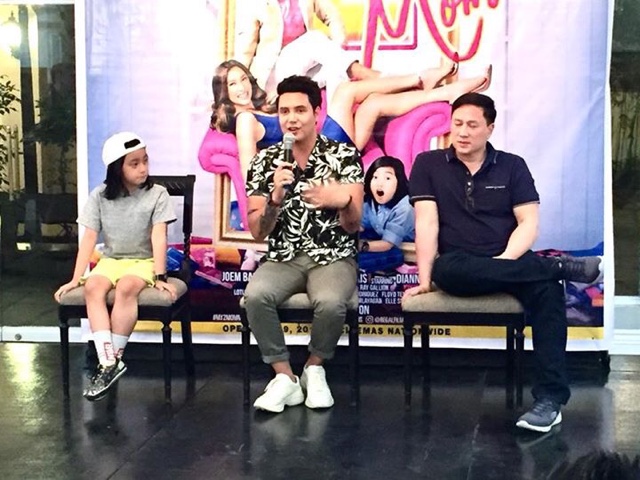 I am one of the 4 Million who watched the endearing trailer of My 2 Mommies, Regal Films' offering this Mothers Day. The film outfit has always been dishing out really good films during this season and this one is a little different. The signs of the times dictate a family that doesn't just comprise of the usual Mom, Dad and son/daughter. This time, Paolo Ballesteros plays the role of Manu, a gay man who had his best friend (played by Solenn) drunk one night and didn't know he had a son with her years after. Out and proud, had a relationship, but how would everything turn out now that he's a Mother - yeah he consider himself one.

Paulo started our blogcon by greeting everyone and said “Thank you sa pagpunta ninyo, hope you help us promote My 2 Mommies!" 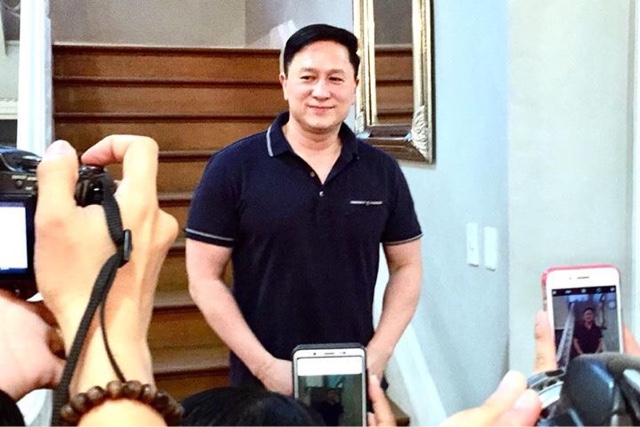 Eric says “This is a romantic comedy, but it stems from the story of Paulo’s sudden situation of having a kid. There are only a few people who can do Drama and Comedy, Paulo is one of them. Maricel is really missed so they will see the old Maria in this film, it’s welcoming, you’ll feel she’s back. I thought Solenn was a different person, I have never seen her act and in this project, she’s really different, very professional, she has timing and she’s not a diva... so down to earth. This boy oj the other hand is special, they had french lines and when they started I knew he was really good and this might be his first movie, but he’s really good. He was born to be an actor. I am glad to get a PG rating, I can’t wait for the people to see this movie.” 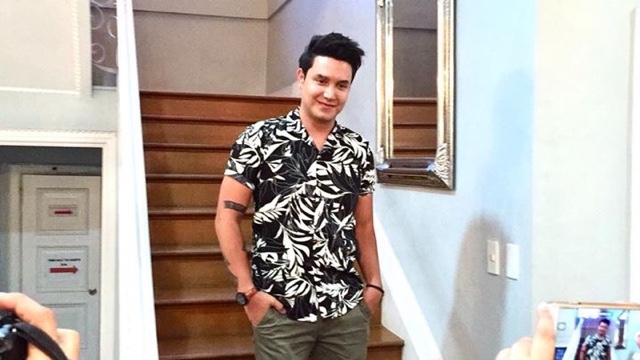 Paolo says “Eric is good, he is an artist so he knows the scenes and how the public will be moved in one scene. He moves fast, he justifies additional scenes and we finish fast. Solenn is very professional; she ain’t a diva, you could see how she wants to perfect her tagalog. She also makes an effort to do the punchlines and she is very natural, very tita. Mothers day needs stories like these and I hope even if I’m not in drag people and families would appreciate this. It’s very light, but it has heart. Manu doesn’t just relate to my situation, he’s almost like me - I am so scared about how real it has become. Mothers have always been about talking a lot, but you know it is for your own good, every time with them is precious. I may have wanted to also have more moments with my daughter but I feel her mother also needs that as well, we do what we can do and make the time we spend a better one. To have a family? Maybe we’ll just cross the bridge when we get there. We might not have done a workshop with Marcus but when we shot on the first day, he was loved like a real son. It wasn’t hard at all.” 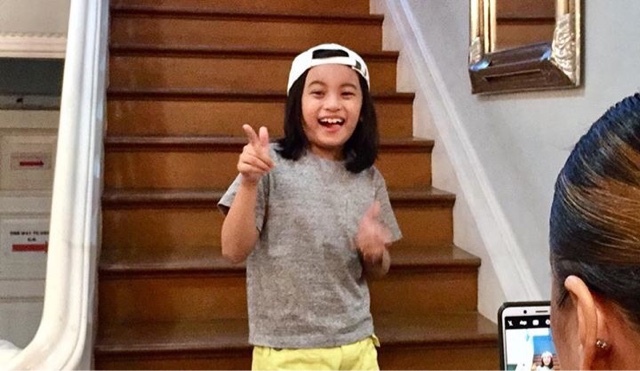 Marcus says “Paolo is very chill, even when he’s mad he still makes it a point to be so nice to people. I had fun doing this, I’m a kid that is mature, but only have 2 Moms and 2 Dads and I think that is happy.”

This would certainly be a good thing to watch with your family, although a bit controversial and out of the original context of a regular family, it only means that it doesn't take a genius to know that you only need to be a good person to be a good parent. Love for a son, it's insurmountable.

Make sure you watch the film on Mothers day, mother lily says so!