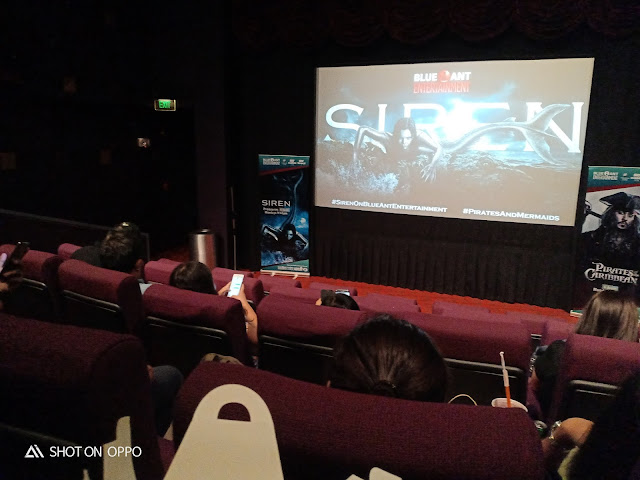 I remember the Sirens on Pirates of the Carribean movie a few years back. It didn't completely include them in the story but seeing weird creatures (whom I thought were cute little mermaids) attacking them at sea, and I knew exactly who they were because I did Dungeons and Dragons when I was in my teens (a few days ago LOL). Anyway, people from Freeform Network found this interesting and created their own backstory. To tell that it's interesting is actually downplaying it, because during the advanced screening, we got to see how they can legitimately introduce interesting creatures and put them in the forefront. Ahh, then we saw how vicious they can be under water. Want to know how they fare? 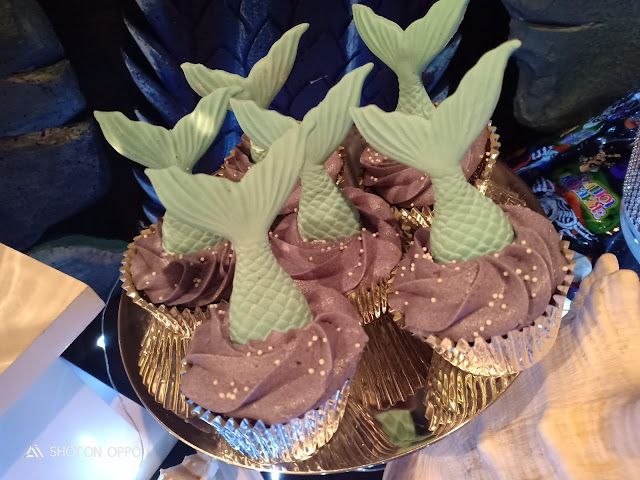 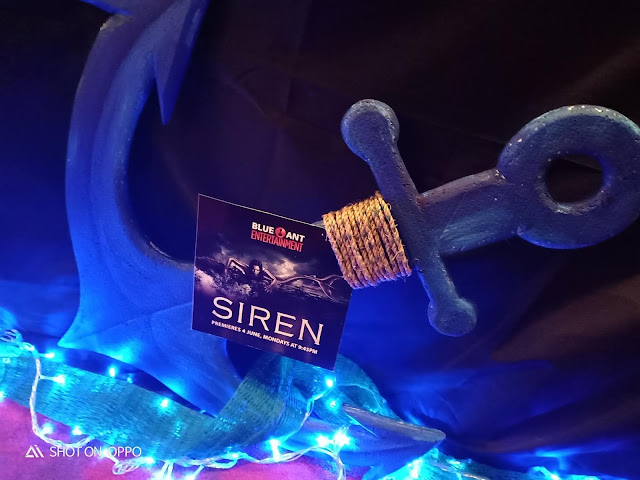 Let's just say when they see the need to, they can act like humans and walk amongst us. There have been rumors in Bristol Cove of sightings in the beginning, then tales of interaction, townsfolk became heroes, talks of romance, but are the stories real? 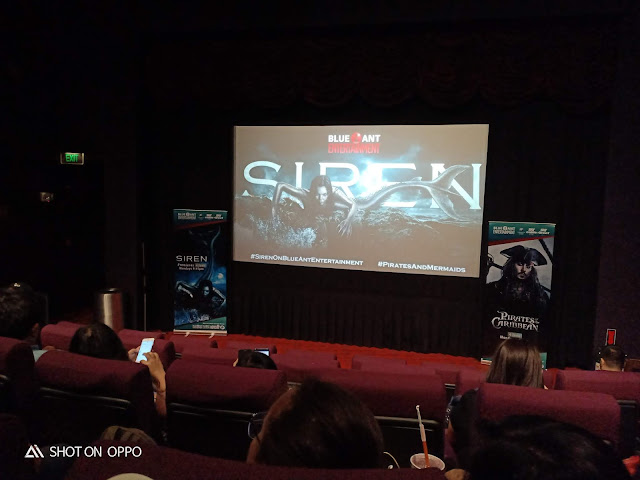 This is what you'll find out on June 4 at 9:45PM on Blue Ant Entertainment (check your local cable operator for schedules). They will also be doing shows from NBCUniversal and Disney titles soon, so in a way, this is just the beginning!