Barbie Forteza and Derrick Monasterio for INDAY Will Always Love You 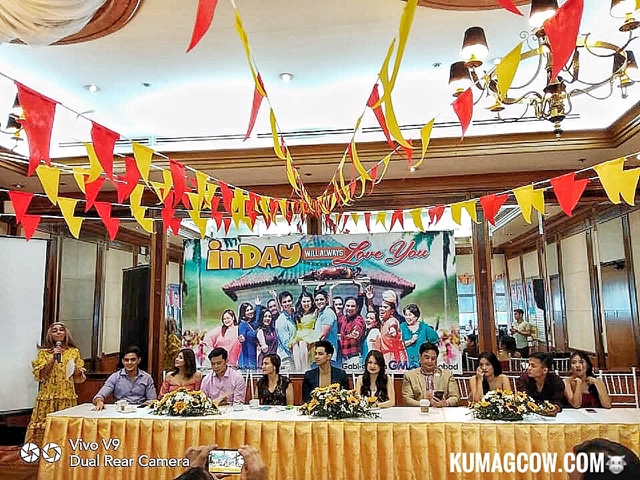 It was like a fiesta when we arrived at GMA's blogcon for INDAY Will Always Love You which stars good friends Derrick Monasterio and Barbie Forteza. Ricky Davao plays Philip, a lechonero and Cebu magnate. Juancho plays Ernest, the third wheel. He's a Cebuano musician. Ericka Ferraren will also be joining the cast, it's a pretty interesting combination. 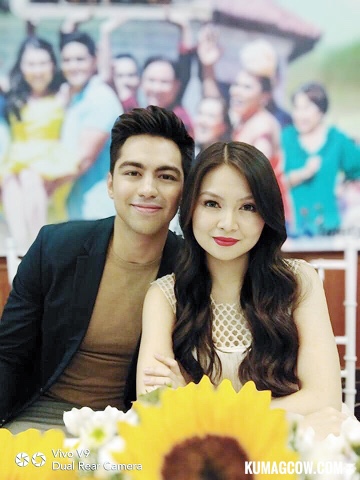 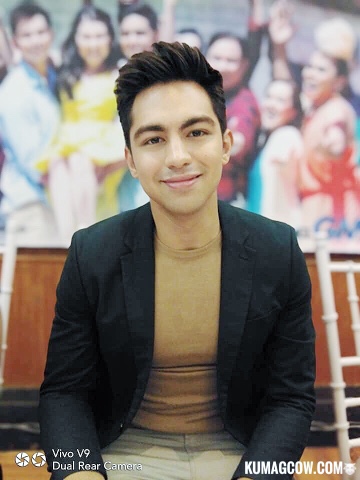 Derrick remarks "We have been good friends and in this show we are just going to do what we have to do because Barbie and I know we have to finish the scenes. If it ends up that fans would like the romantic angle, I'd be glad. We take care of each other. It's hard to make people laugh, if you're corny you're really corny. I don't go the mile and tease her because she's the one who bullys me." 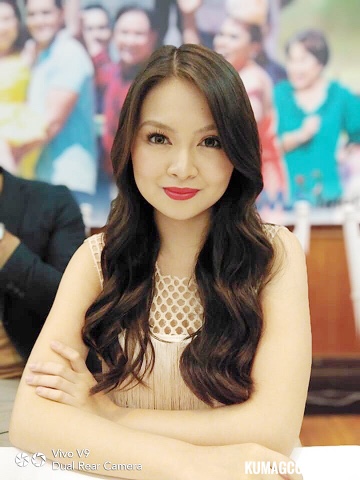 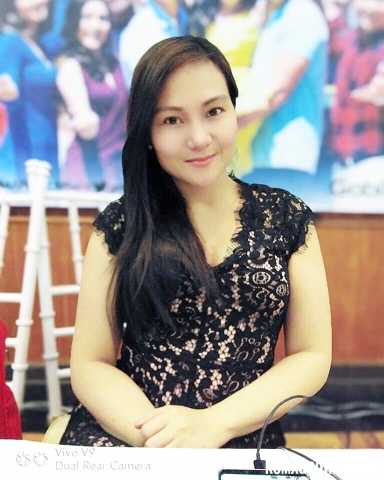 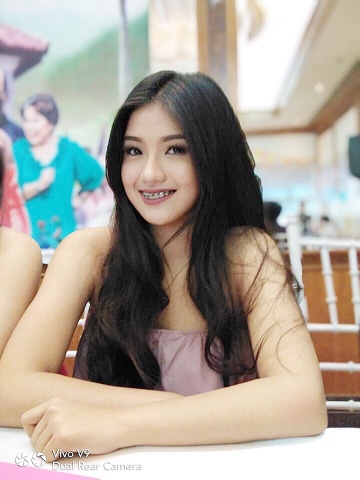 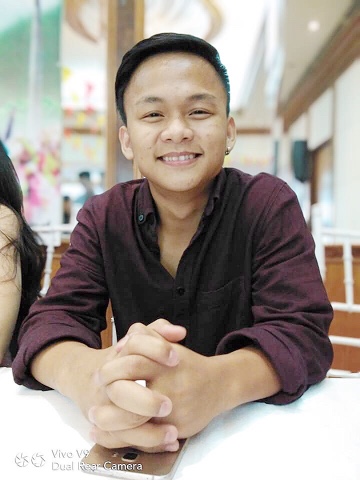 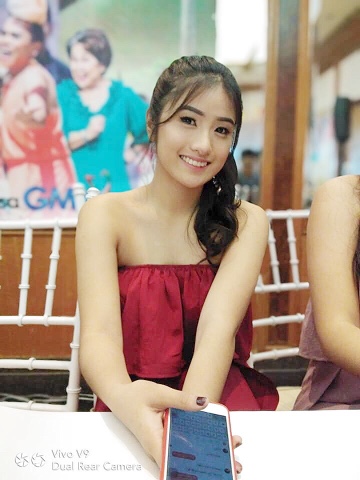 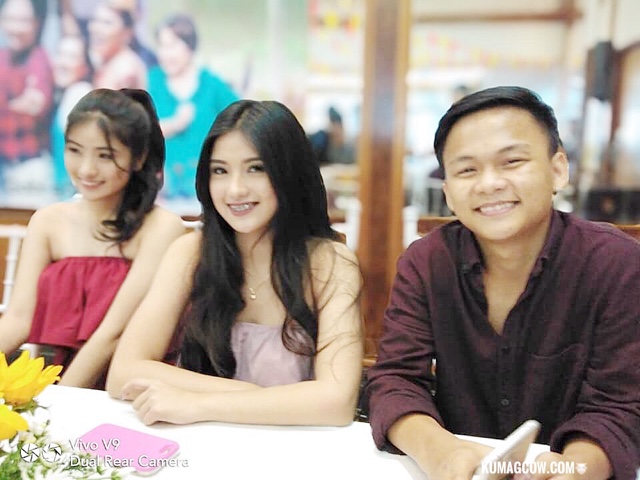 Barbie says "It is easy because I get to work with a guy that I've known for a long time, we have no instances of ilangan because we talk about the scenes first before we do a take, even if we are creating new characters we don't have to pretend because he's a gentleman, we talk about where the process and dialogue would take us, that is the secret. It's hard to make people laugh or cry, Derrick and I are close and I hope that translates on screen." 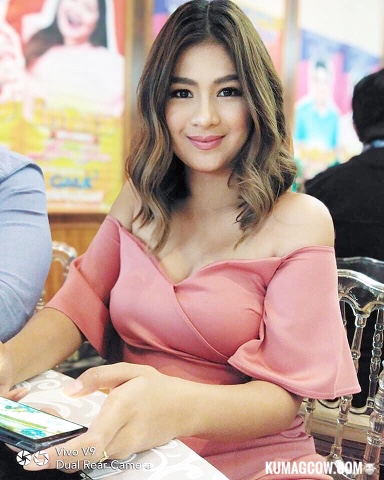 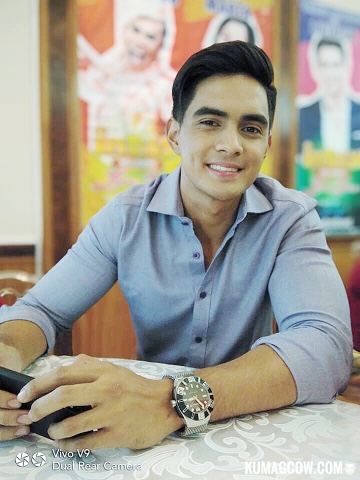 Ricky Davao says "I get inspiration from the young ones, I don't see why Barbie shouldn't be the model actress of her generation. She is very professional, light hearted in the set and she does it well. She is gonna last in this industry, I like her a lot. We shot everything in the real Sinulog Festival, so it's interesting to see how colorful our culture is. We wake up at 5 and work with different people, we learn a lot especially with Gladys because she's like a walking encyclopedia. It's hard to shoot because of the heat, but it looks good on screen."

You'll love this new show called INDAY Will Always Love You which will premier on May 21st, on GMA's primetime slot. I can't wait to see their production numbers, the trailers have shown some of it and it looks promising.

Let's get this show on the road!