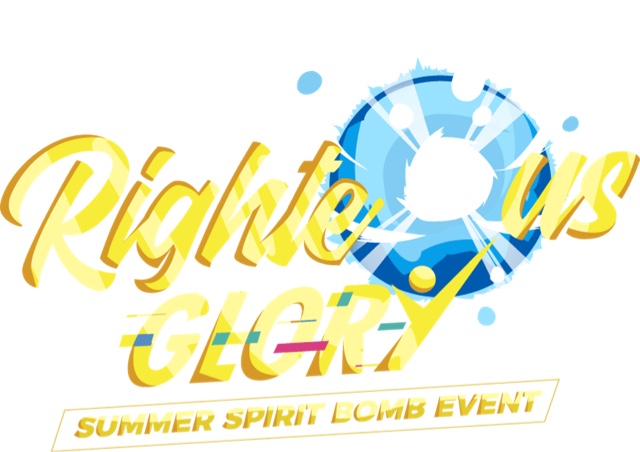 It looks like gamers from the Philippines are up for so much funnthis summer as CONVERGE asks you to play for fun and charity via the Righteous Glory Summer Spirit Bomb. The title alone had me ask if this was any way related to GOKU's own ultimate move, but I guess that's another thing. This is different, but asks gamers of all ages to converge in one place, sounds fun? Of course it is!

It's a 72 hour streaming fiesta powered by CONVERGE plus communities organized by Rumble Royal Events, AORUS, GIGABYTE, Corsair, Dreamlords Digital and Streamers Philippines. Now if that doesn't give you more reason to go, then here's more!

Converge will be providing you with 1Gbps of streaming power during the event, that's 72 hours of pure fiber internet connectivity and a chance to win tons of prizes through games and raffles on these dates. They also have paper craft models from well known artists and an Infinity Gauntlet statue from artist Carlo Deagonkid De Laza. This is for the benefit of Save The Children Philippines who caters to the plight of kids in crisis, and in need.

Converge will also be raffling off out of this world subscription packages so head on to GAME OVER PH at Xavierville in Quezon City on May 25, 26 and 27, 2018. If you're going to play, they say, do it the CONVERGE way!